Professor George Ayittey is no stranger to African politics. A renowned scholar and advisor to the Obama administration, he has written extensively about Africa’s ills, and spoken at prestigious events, where he has lambasted African despots, and called for internally driven solutions to the continent’s problems.

In Defeating Dictators – Fighting Tyranny In Africa and Around the World, released on November 8, 2011, and published by Palgrave McMillan, Ayittey sets out proposals to, “help oppressed people elsewhere in the world battling dictators and struggling to bring democratic change to their countries peacefully – without violence, without firing a shot, and without Western help or intervention.”

Ayittey follows the path of American scholar, Gene Sharp, whose earlier work, From Dictatorship to Democracy covered similar ground. There is, however, one major difference. Whereas Sharp deliberately kept his book conceptual and generic, Ayittey chooses a more analytical and grounded approach, drawing from his own experience and numerous examples from Africa, Latin America, and the Middle East, among others.

The first chapter of the book looks at the nature of despotism, and its overall costs in human and economic terms. Chapters two and three, which discuss traditional societies and indigenous curbs against despotism, are, perhaps, the most original. Ayittey rejects the notion that traditional societies in the developing world are inherently despotic. Digging deep into the histories of different societies, he argues that traditionally, communities in Africa, Asia, the Middle-East largely exercised

participatory forms of governance with in-built checks against despotic rule. Instead, Ayittey controversially blames colonialism with its Unitarian exercise of power, and western-style multiparty democracy, among others, for sowing the seeds of modern-day despotism in much of the developing world.

“Historically, the unitary system probably emerged as the most suitable for Europeans because their nations consisted of citizens of single or homogenous ethnic stock. However, centralization of power and the decision-making process enhances the threat of despotism and is thus unsuitable for nations of multiple ethnicity. Wherever power is centralized in the developing world, it leads to competition among various groups – political, religious, ethnic and professional – to capture it. This competition invariably degenerates into ethnic strife and conflict.” (p.55)

Chapter four looks at the modus operandi of despotic regimes, while chapter five looks at why such regimes inevitably collapse. The next chapter discusses the factors that can trigger revolutionary change in a despotic regime. Ayittey argues that while there is always low-level anger and resistance to despotic regimes, triggering this discontent into active and sustained revolution requires specific strategies.

In Chapters 7-8, Ayittey details these strategies, and provides a recommended sequence of actions to defeat dictators. He also discusses the weaknesses of most internal opposition groups and the mistakes that often derail their fight for democracy. Chapter 9 provides a similar indictment of international (read western) attempts to aid freedom fighters, and suggests some dos and don’t’s on how the international community might be a more effective catalyst for change.

Ayittey argues for smart aid, which empowers people to make their own case for reform and instigate change from within. “The kind of reform that is internally generated is far more enduring and sustainable that that imposed from without.” (pg. 247).

He also finds space to re-affirm the need to engage the educated youth – or cheetah generation as he likes to call them.

“It is the restless youth who have been taking to the streets, and they need to be engaged. Africa’s future and hope rest with the Cheetah Generation – not with the Hippos, nor with the professors and intellectuals who are preoccupied with Confucius.” (pg. 248)

The final chapter is significant for what it reveals about Ayittey the man, and his motivation for writing a book that may readers will find engaging and thought provoking.

Hounded in his own country for opposing dictatorship, Ayittey has no kind words for the dictators that have ravaged so many countries in the developing world. Of African dictators, he writes,

“I detest them, especially the military type, with every fiber in my body. I hold them responsible for the postcolonial destruction and economic ruination of Africa. The military has been the worst – the scourge of the African continent and the bane of its development.” (pg. 249).

Defeating Dictators – Fighting Tyranny In Africa and Around the World, is a work of considerable intellectual rigor and courage. And in my opinion, it is one of the notable books of 2011. In the same way that Dambisa Moyo’s Dead Aid forced the world to rethink development assistance to the third world, this latest book by Ayittey will cause many readers to revisit their assumptions about democracy and governance in the developing world. 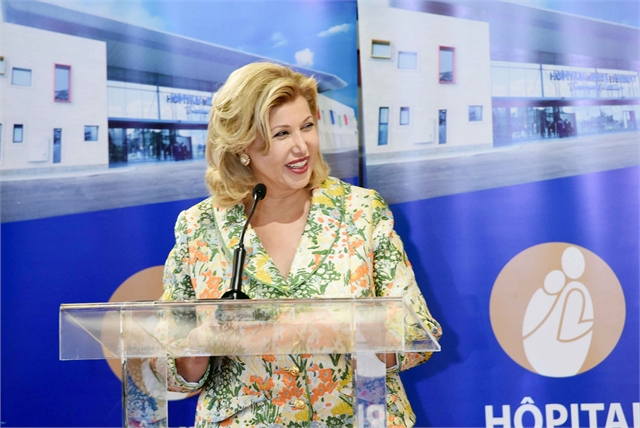