YouTube, internet search giant Google has ramped up its operations significantly in Sub-Saharan Africa over the past four years.

In a continent where internet penetration is still low, estimated at less than 15%, but rapidly growing, the company seems to be on a mission to get more Africans online and to offer users relevant local content. Google has opened offices in a number of Sub-Saharan African cities, including Nairobi (Kenya), Kampala (Uganda), Dakar (Senegal) and Lagos (Nigeria)

In Kenya, Google’s Getting Kenyan Businesses Online (GKBO) initiative gives small and midsize enterprises (SMEs) the tools to build their own websites for free. Over 11,000 businesses have already created their own websites since the launch of the programme in September this year. “It’s fantastic to see such an enthusiastic response from local businesses that are eager to take advantage of the opportunities offered by the internet. We really believe that the power of the internet will help them to grow their businesses and give them access to the global village,” commented Olga Arara-Kimani, Google Kenya country manager.

Google Trader, a free classifieds service that allows users to buy and sell products and search for jobs, has been launched in Nigeria, Kenya, Uganda and Ghana. Users without internet access can also post items and search for deals by sending an SMS to a special short code. The launch of Google Trader in Ghana was announced with five flash mobs (a group of people who suddenly assemble in a public space, perform a certain act, and then disperse) across the capital Accra.

In the area of internet search, Google has launched local domains for many African countries, including more remote territories such as Somalia, Madagascar and Central African Republic. “For many, the first things that come to mind when thinking about Somalia are corruption, failed state, pirates, and in some cases, poetry and music. Little is said about the incredible demand for telecommunication services and internet access in Somalia and throughout the diaspora,” said the company in a statement.

Other products and initiatives introduced over past few years include:

In a sign that Google is looking to boost advertising revenues on the continent, the company has announced an arrangement with money transfer company Western Union that enables website owners in a number of African countries to receive AdSense payments directly from a Western Union branch instead of waiting for a cheque.

Matthew Buckland, publisher of emerging markets technology website Memeburn, says Google is taking a long-term view on Africa, and that products such as Trader and Baraza have been developed to build the company’s brand on the continent. “Google sees Africa as a strategic continent for the future. I don’t think Google’s plans are to extract revenues in the short-term. There are much more long-term strategic objectives. The first step is to crack the market and then I think advertising will follow. The objective of Google is to build a business, build a profile [and] test the waters. Africa has got a billion people. I think there is huge potential for the African continent, which is what Google sees . . .” he explains.

Courtesy of How We Made It In Africa 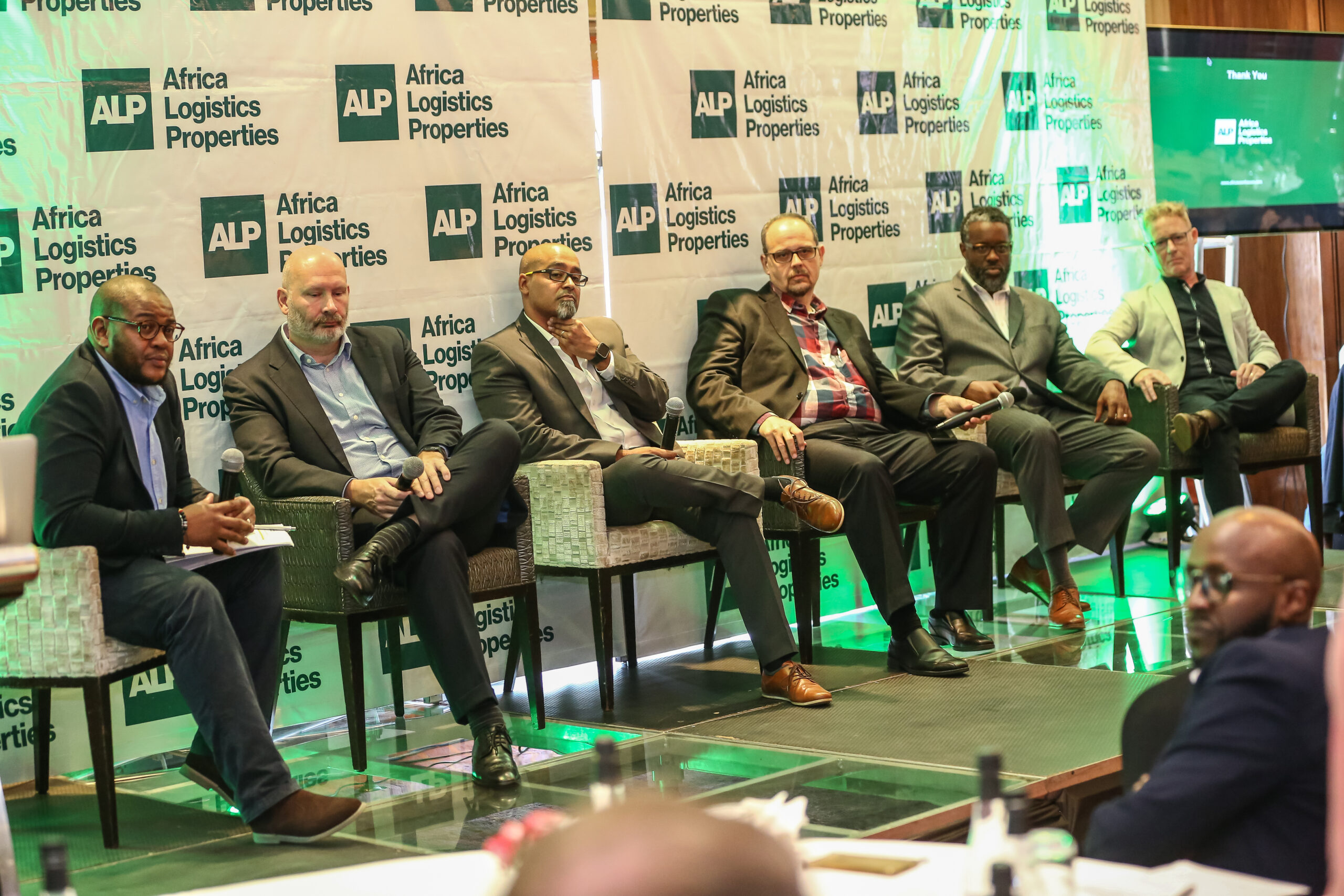