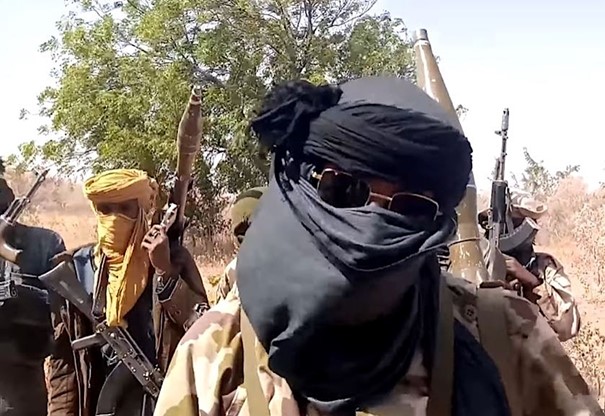 Over the weekend, gunmen kidnapped roughly 46 persons in the Batsari and Funtua local government areas of Katsina State.

According to a source, one person was slain and 28 others were kidnapped on Friday in the village of Karare in the Batsari Local Government Area.

He described how the gunmen entered the area early in the morning and fled with the victims, including roughly 40 women and children who were transported on motorcycles.

The source claims that most of the Kokiya village pupil’s en-route to Government Day Secondary School, Karare, were kidnapped. “The attackers approached from the southern area of the town,” he said, “and started firing sporadically, killing one person.”

According to the source, the bandits kidnapped 28 persons, including students, but later freed four of them. They also released one Malam Ladan and three children as a message that they would not accept old naira notes as ransom, the source added. He claims that 23 people are currently with the criminals while just one other person escaped, and the kidnappers have not demanded a ransom.

Declaring commitment to ‘peace and stability’ for Libya, top UN envoy steps down as stress takes its toll

South Africa: The department of public works turns the tide on fraud and corruption