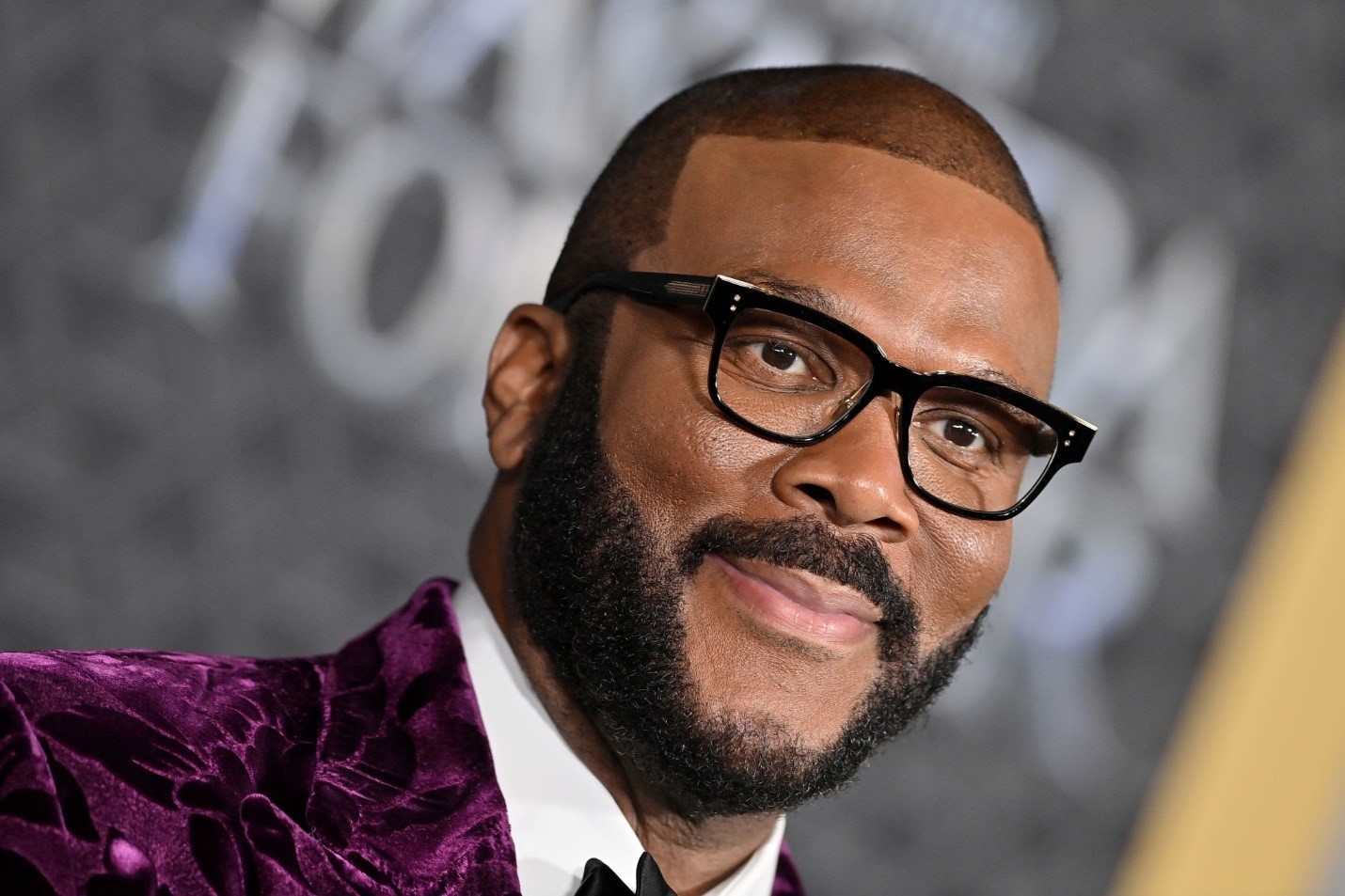 The new deal will see Tyler direct and produce four feature films for Amazon Studios that will be released on Prime Video.

The announcement on Monday, November 28 comes on the heels of Perry’s first streaming outing on Netflix, which housed movies such as ‘A Madea Homecoming’ and more recently ‘A Jazzman’s Blues.’

Speaking in a statement, Perry said:

“Jennifer Salke and the entire team have welcomed me with open arms, and I’m looking forward to continuing telling unique stories and bringing my next projects to the global audiences that they reach.”

“Tyler Perry is undeniably one of the most prolific creators of our time. He is a true multihyphenate who has defined his own incredible brand of storytelling and inspired people all over the world with his series and films. We are excited to collaborate with Tyler and his teams to bring even more of his fantastic signature films to our global audiences.”