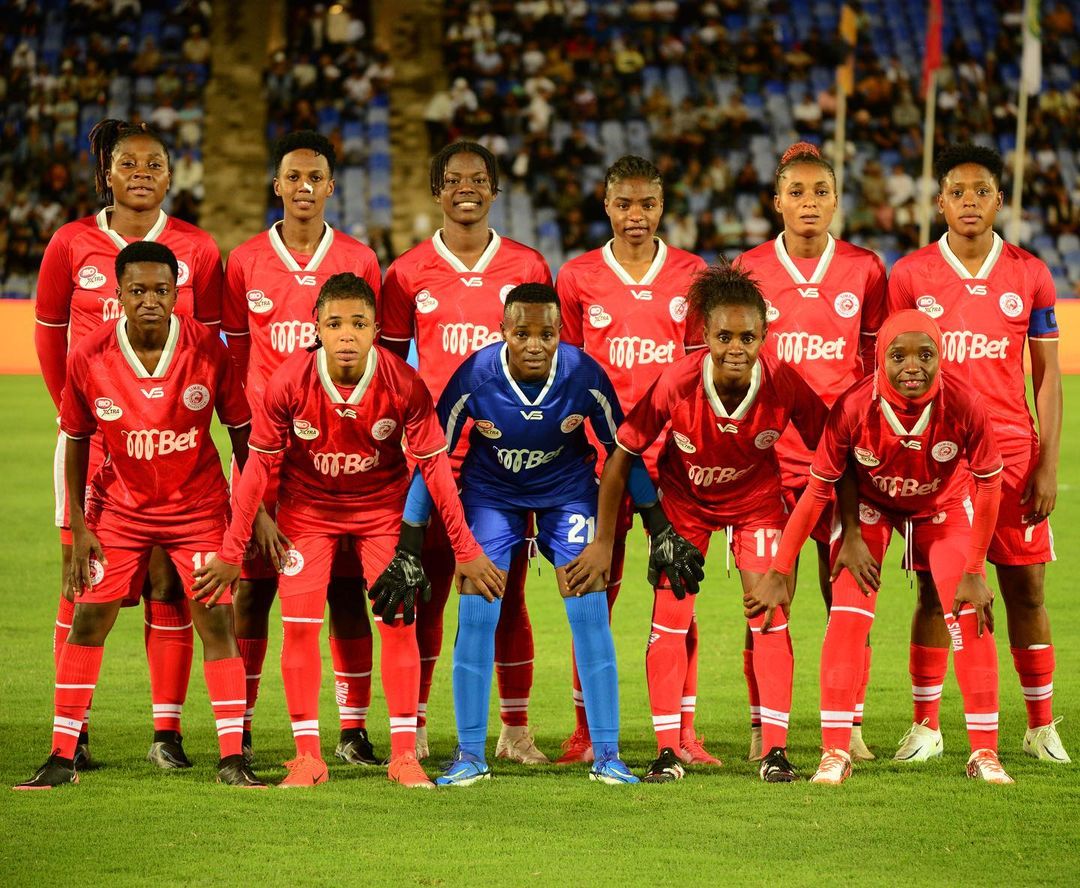 The final result gives Green Buffaloes from Lusaka a ticket to back home having finished in the third position with three points from three matches, while Simba moves into the semifinals.

The Dar es Salaam-based Simba Queens have started the tournament with a loss of 1-0 to AS FAR but bounced back with 2-0 win over Determine Girls.

After a barren first half, Simba Queens came back the more enterprising side and were rewarded with a breakthrough in the 64th minute when substitute Asha Djafari’s glancing header off a fine cross from Fatima Issa beat helpless goalkeeper Aisha Mbwana.

The Lusaka-based women players pushed for an instant response through attacks spearheaded by Ireen Lungu but the Tanzanians were rock solid defensively to deny Hellen Chanda and Agnes Musase. 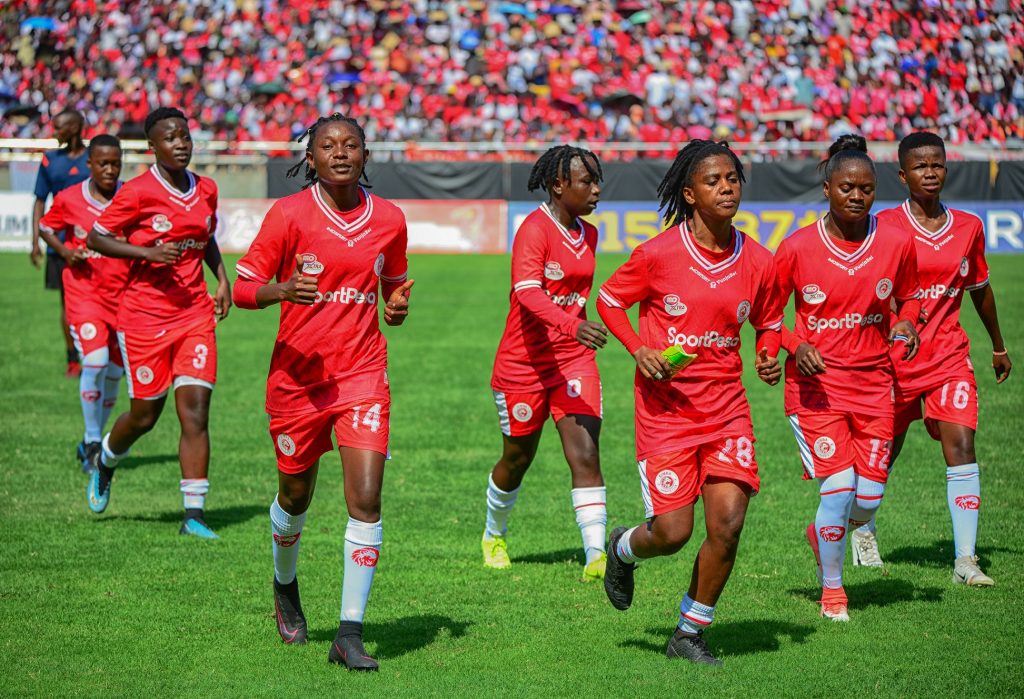 In the final 15 minutes of the play, the ‘Msimbazi women’ team from Tanzania regained dominance and went on to double their lead when Opah Clement made a solo run through the middle and overpowered her marker to make a brilliant finish in the 79th minute.

Meanwhile, Simba’s Matchwinner and captain Clement was named the Woman of the Match following her leadership and goalscoring impact in the victory over their Zambia counterparts.