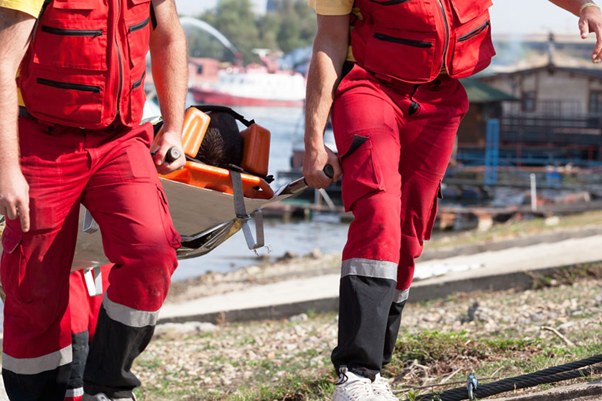 French NGO Solidarite lost a staff member in an attack by a terrorist group, on Sunday, November 20th 2022, on a road in the district of Muidumbe towards Palma, in the Province of Cabo-Delgado, in Mozambique.

The victim was traveling privately from Pemba, towards Palma, to join the distribution activities of SOLIDARITÉS INTERNATIONAL, when the car he was in was targeted.

“The murder of our colleague and the civilians travelling with him shocks and repels us,” said Kevin Goldberg, Director General of the NGO SOLIDARITÉS INTERNATIONAL. “Our first thoughts are with the victims and their families, loved ones and all our colleagues, affected by the sudden loss of one of our members.”

The NGO SOLIDARITÉS INTERNATIONAL intervened in the country in March 2019 following Cyclone Idai and then again in 2021, to respond to the increase in violence in the province of Cabo Delgado, through water, sanitation and hygiene projects, emergency shelter and food assistance.

Mozambique has been affected since 2017 by a conflict between an extremist group, Ansar al-Sunna, which has pledged allegiance to the EIAC (Islamic State in Central Africa), and Mozambican security forces supported by various allies.

The violence caused by the conflict is leading to population displacement and an increasingly rapid deterioration of the humanitarian situation, particularly in the northern regions of the country, which were already among the poorest before the conflict.

29 Years In Jail For A Kenyan Quack Doctor Mugo Wairimu