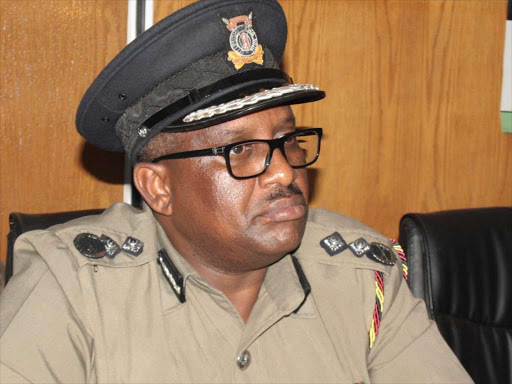 .The Senate Standing Committee on National Security, Defense, and Foreign Relations and the Departmental Committee on Administration and Internal Affairs will vet the nominee.

Kenyans were given a 10-day period to share their thoughts on the new IG with the National Assembly. Comments were due by Thursday, November 3, at 5 p.m. from all interested parties.

According to the Public Appointments Act of 2011, the committee will have 28 days after vetting to approve or reject the nominee.

President William Ruto nominated Koome on September 28. Currently, he is the Commandant of the National Police Service College in Kiganjo, Central Kenya.

He will take over from Hillary Mutyambia, who retired over health reasons.

How Africa’s biggest airport is revving up on the runway