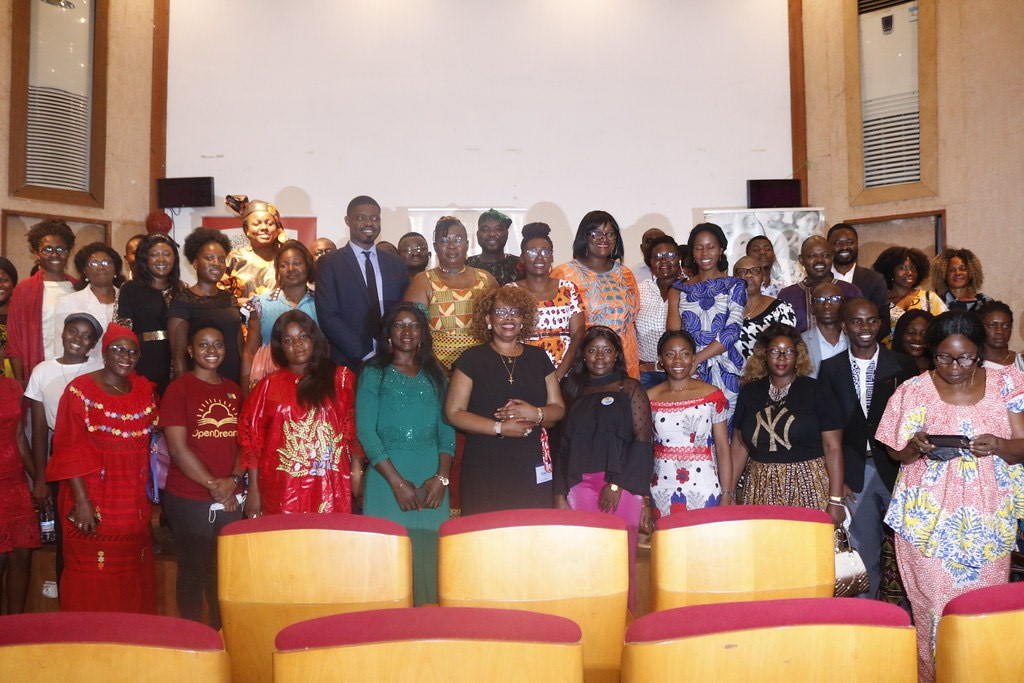 Since November 2021, the Nkafu Policy Institute of the Denis and Lenora Foretia Foundation with funding from the Atlas Network has been involved in the implementation of the project known as, “Women’s Economic Rights in Cameroon (WERC)”

In a press kit sent to Pan African Visions, detailed findings and recommendations were laid out with the Nkafu Policy Institute noting that for Cameroon to catch up and become an emerging economy by 2035, and for this country to benefit from lasting peace, the opportunities for economic integration for women and young people must be improved.

The WERC project aims to remove barriers and ensure equal property rights for married men and women. It focuses on expanding economic opportunities and empowering Cameroonian women by advocating for the removal of gender-discriminatory laws that reduce women’s ability to register businesses, obtain trade credit, identity documents and travel documents.

In terms of Women’s access to finance in Cameroon: challenges and opportunities, the project found that several factors hinder women’s access to financing, among which the difficulty of obtaining a land title, generally required as the most required guarantee by credit institutions. The results reveal that 96 per cent of single women say they do not have a land title, as against 90.4 per cent of married women and about 8 per cent in cohabitation. None of the divorced women interviewed has a land title. Regarding the rate of banking, the results indicate that the highest proportion of women who have a bank account are those who have a job and who are married, that is 69 per cent of the women surveyed.

The ICT sector in Cameroon has evolved considerably since 2010, but women still face certain problems in accessing and using ICT equipment. The results reveal that 14 per cent of women use ICT tools occasionally and that the main factors preventing them from accessing the internet and digital devices are lack of time, poor connectivity, lack of internet access, power cuts, and cost relative to their income and level of literacy.

Key amongst the recommendations made was the need for the government to remove barriers to access to land ownership and establish measures to facilitate women’s access to credit. “This requires the intervention of the government, civil society organizations, and financial institutions, but also the desire for change desired by the women themselves. The synergy of all these institutions will make it possible not only to increase the rate of bancarization of women, which remains very low at the national level but also to encourage women to turn primarily to banks to obtain the funds necessary for the realization of their projects,” the report from Nkafu Policy Institute read in part.

“The government must address discriminatory gender norms that prevent girls from accessing school and quality learning; further ensure that budgets are gender responsive and that national education plans and policies prioritize gender equality. It is also necessary to promote social protection measures, to improve the transition and retention of girls in secondary education. It is useful to base teacher training and professional development on gender-responsive pedagogies and encourage girls to take courses in science, technology, engineering and mathematics.”

“(The government should) promote the training of young girls and women in ICT professions that meet the demand of the labour market. Such a strategy will contribute significantly to strengthening the entrepreneurial skills of women and girls and making them more competitive in the labour market. This undertaking is based on respect for human rights and freedoms to eradicate stereotypes and guarantee gender equality in access to quality education in the fields of science, technology, engineering and mathematics,” the report concluded. 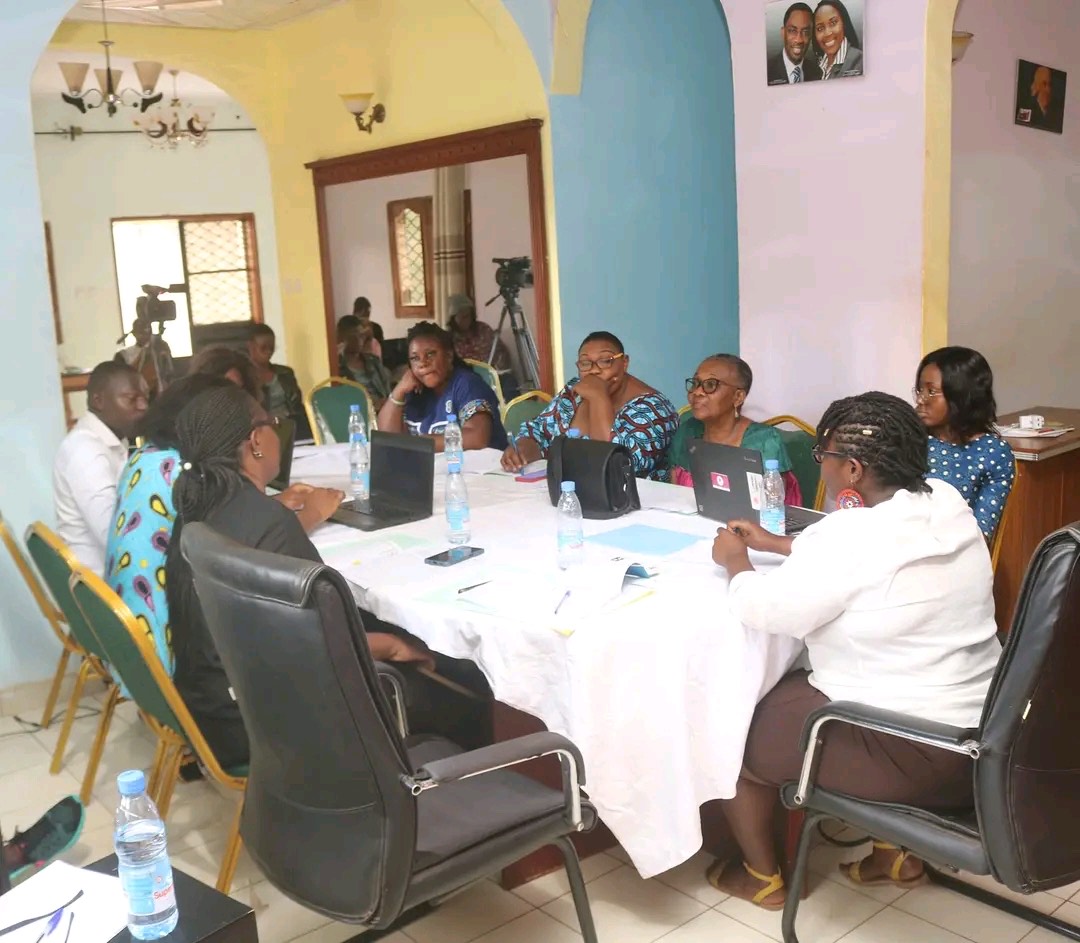 About the Nkafu Policy Institute and the Denis & Lenora Foretia Foundation

The Denis & Lenora Foretia Foundation was established in 2012, to catalyze Africa’s economic transformation by focusing on social entrepreneurship, science and technology, innovation, public health and progressive policies that create and expand economic opportunities for all.

The Nkafu Policy Institute is a think tank within the Foundation whose purpose is to produce independent analysis to inform public debate. Its mission is to advance public policies that help all Africans thrive in free, fair and democratic economies. The Institute has distinguished itself as a leading research centre in Cameroon, committed to promoting open debate that builds consensus towards a democratic future.

Atlas Network is an American libertarian non-profit association, created in 1981 by Antony Fisher and headquarters in Arlington, Virginia. This private law organization aims to foster and promote a market economy throughout the world by supporting the development of research organizations or think tanks which in turn promote economic liberalism. According to the site, in 2021, 475 right-wing organizations around the world are members of the Atlas network.

The Global Benefits of Online Transfers in Cameroon