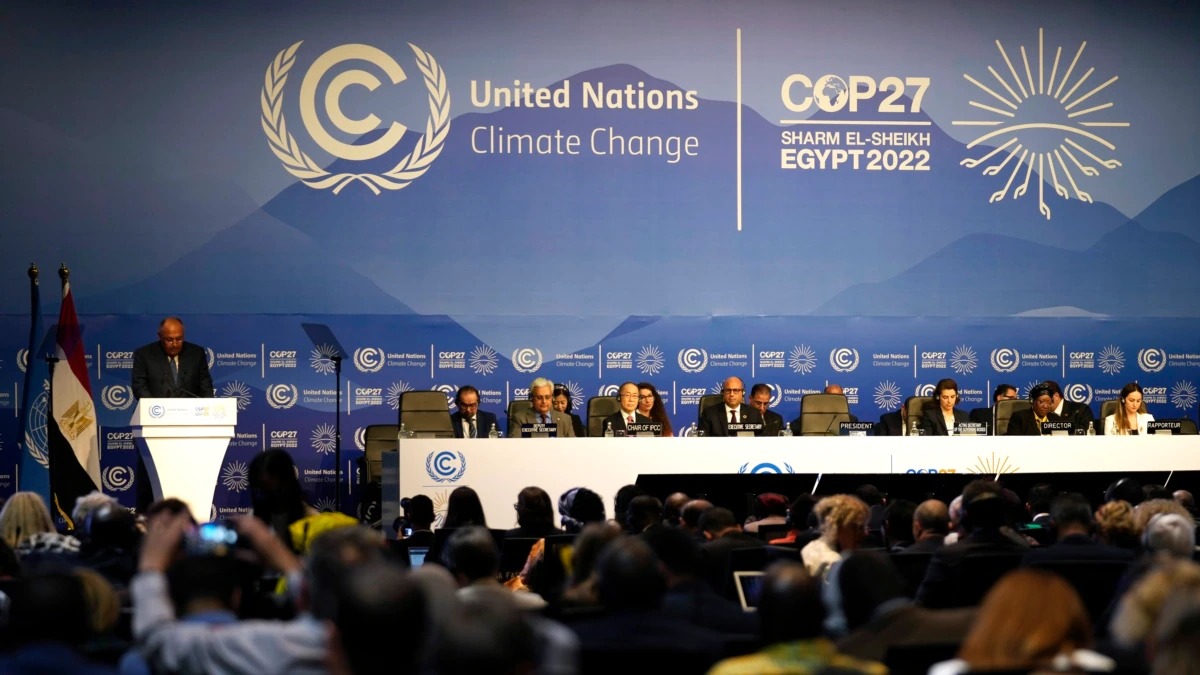 Africa.com to feature Bill Gates on Innovating for Food Security and Climate Change in Africa COVID-19 response must target African agriculture and the rural poor