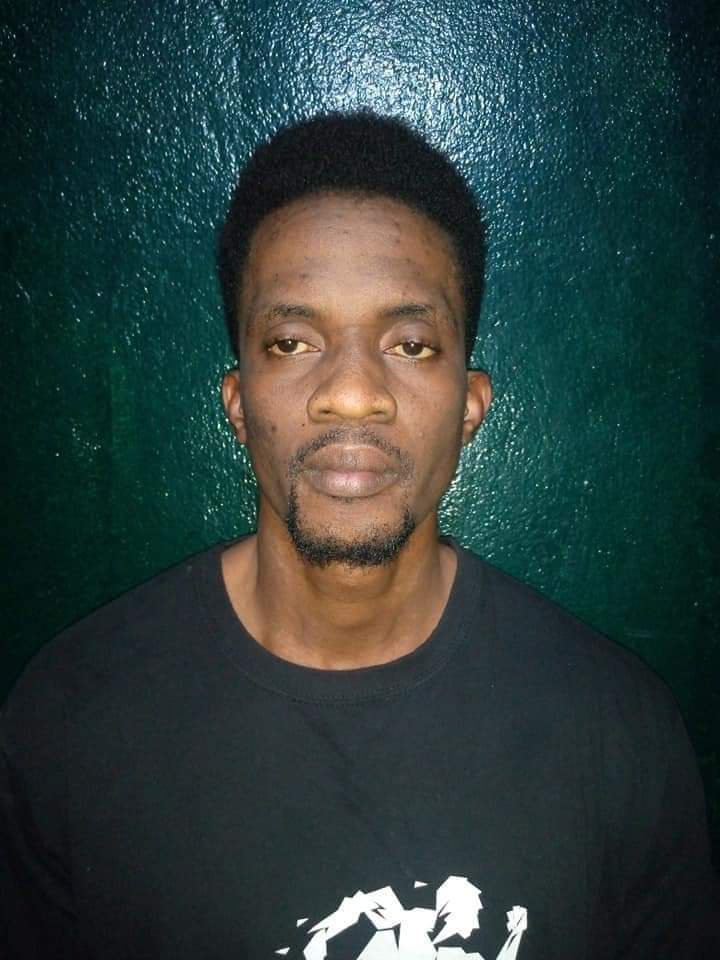 The Liberia Drug Enforcement Agency and the National Security Agency have arrested a 31-year old Bissau – Guinean national identified as Malam Conte. The arrest was made in plain view following a well verified intel from the U.S. government.

At about 1:00 PM, LDEA, according to a release, stormed the SONIT Liberia Inc. compound and seized from there, a huge quantity of raw Cocaine concealed among frozen goods owned by SONIT Inc.

SONIT Incoperated is a frozen food company located in Topoe Village along the Japanese Free Way.

However, the company has distanced itself from the act and has since collaborated with the LDEA to ensure the arrest.

The value of the confiscated drug is about Hundred Million United States Dollars (100,000,000.00USD).

Following the arrest, suspect Conte admitted having connection with the consignment and iterated that he has since arrived in the country about two weeks ago to await the consignment.

According to the LDEA release, it was also established that suspect Malam arrived in the country with two other accomplices who checked in at the Royal Grand Hotel.

“They later moved over to the Boulevard Palace Hotel where the LDEA was able to picked up additional information leading towards their syndicate,” the release added.

Meanwhile, suspects Gustavo Henrique, a Brazilian and Adulai Djibril, a Portuguese who both accompanied suspect Malam were not in their hotel room at the time of the LDEA’s arrival.

The release however averred that Suspect Malam is currently undergoing full scale investigation, while suspects Gustavo Henrique and Adulai Djibril are at large.