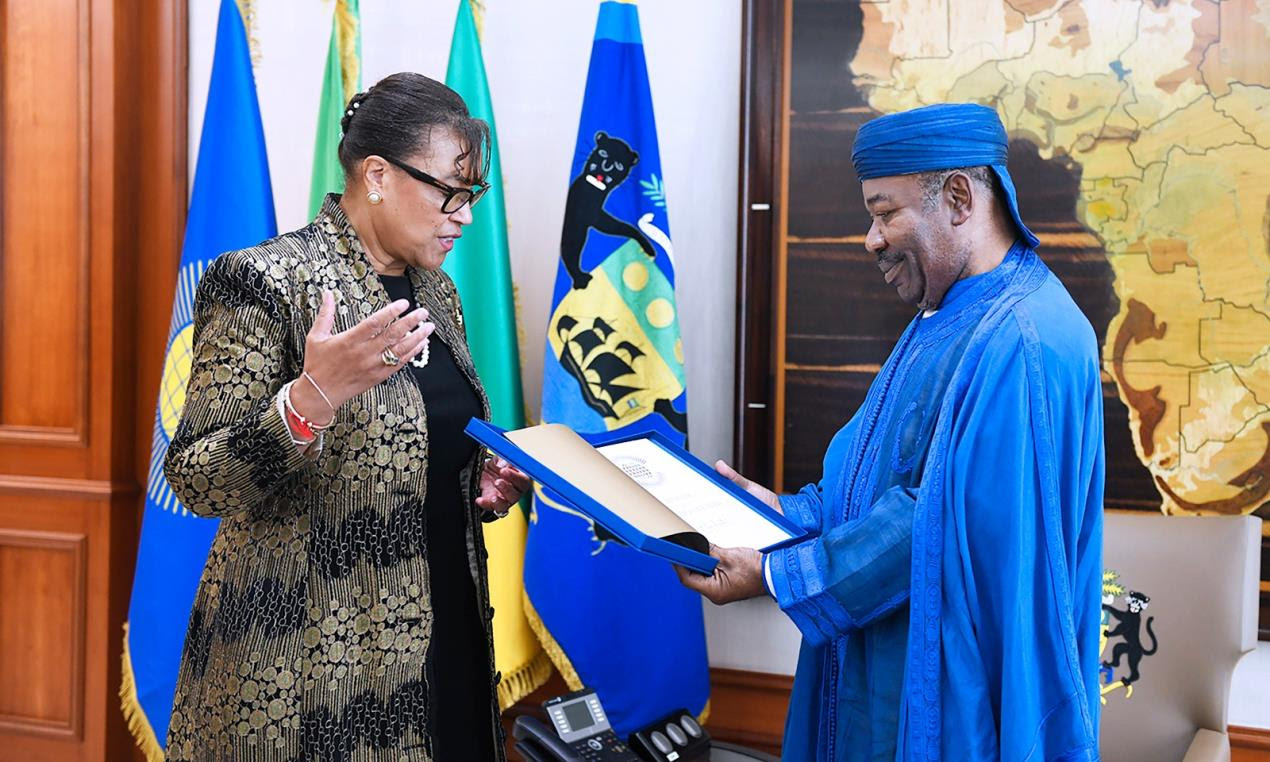 The ceremony will take place in the presence of the President of Gabon, H.E. Ali Bongo Ondimba, and the Commonwealth Secretary-General, The Rt Hon Patricia Scotland KC.

This comes after leaders accepted Gabon and Togo’s application to join the Commonwealth during the Commonwealth Heads of Government meeting in Kigali, Rwanda, as55th and 56th members, respectively.

The eligibility criteria for Commonwealth membership, amongst other things, state that an applicant country should demonstrate commitment to democracy and democratic processes, including free and fair elections and representative legislatures; the rule of law and independence of the judiciary; good governance, including a well-trained public service and transparent public accounts; and protection of human rights, freedom of expression, and equality of opportunity. In South Sudan, a warring elite deaf to peace