In a move set to shine a spotlight on African natural gas resources, Gabriel Mbaga Obiang Lima, Minister of Mines and Hydrocarbons of Equatorial Guinea, has officially assumed the Presidency for the Gas Exporting Countries Forum. 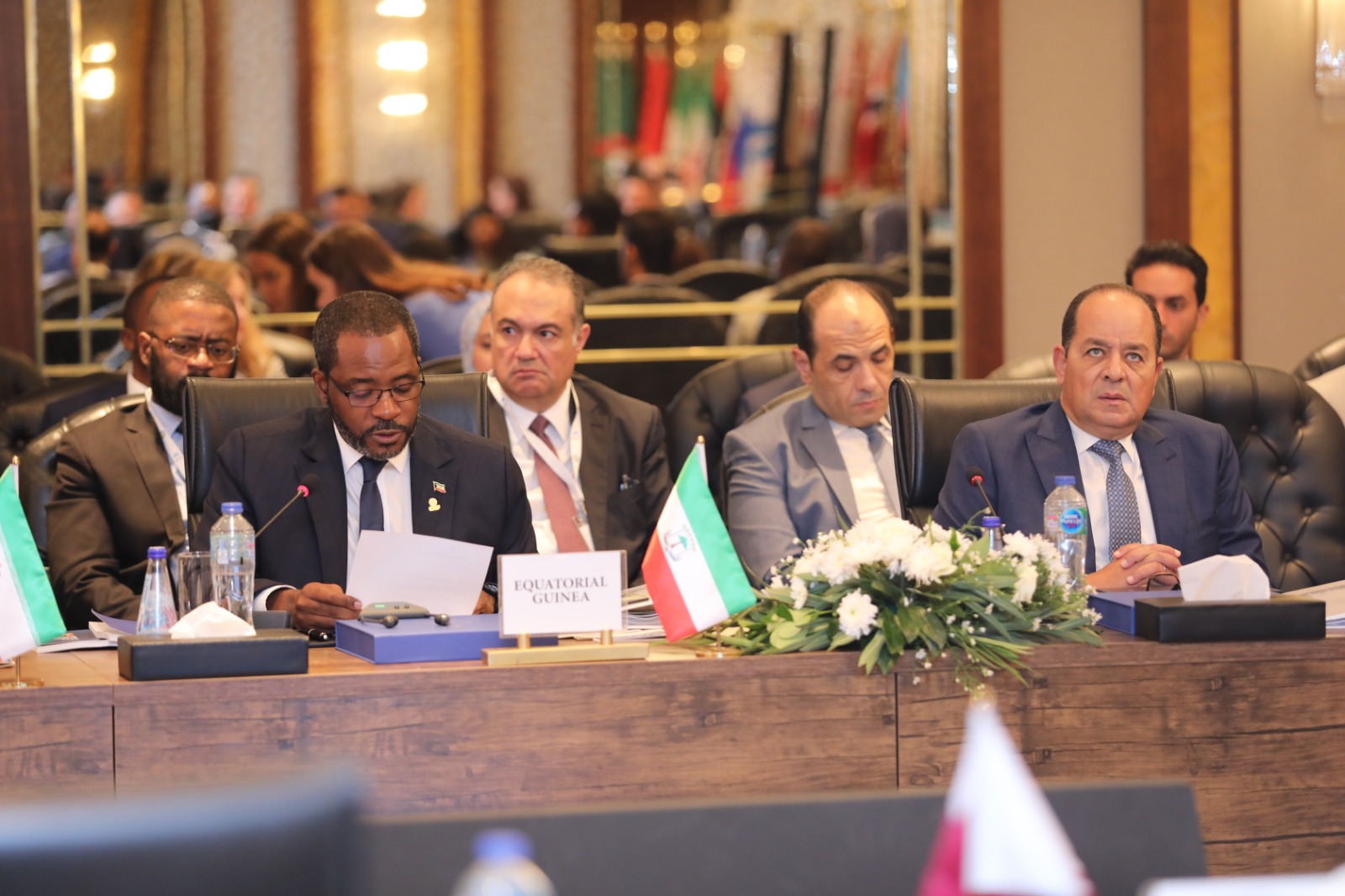 Gabriel Mbaga Obiang Lima, Minister of Mines and Hydrocarbons of the gas-rich country of Equatorial Guinea, has assumed the Presidency of the Gas Exporting Countries Forum (GECF). With this appointment, Minister Mbaga Obiang Lima will preside over the GECF Ministerial Meeting in 2023, envisaging activities of the Forum and reaffirming Africa’s role in the global energy dialogue.

At a time when natural gas has taken on an increasingly important role in the global energy matrix, Minister Mbaga Obiang Lima’s appointment spells new opportunities for African gas exploration and monetization. The ongoing Russia-Ukraine conflict, coupled with the European Union’s labeling of “gas as green,” has already set in motion a new wave of gas-focused investment, with Africa’s resources seen to have the potential to play a critical role in meeting rising energy demand. Yet for Africa to realize the full potential of its natural gas reserves – which current estimates place at 620 trillion cubic feet, with new exploration campaigns set to increase this figure exponentially – investment must increase significantly.

As a pro-gas, pro-investment leader, Minister Mbaga Obiang Lima has been and continues to be a strong advocate for the utilization of gas in Africa. Representing Equatorial Guinea – a nation that is home to multiple large-scale gas monetization projects, in the hopes of establishing itself as a regional gas-processing hub – the Minister has been clear on his position on natural gas in Africa’s energy future. Under his leadership, Equatorial Guinea has seen the advancement of its Gas Mega Hub – a multi-phase development aiming to monetize stranded offshore gas resources across the region – and has signed several gas-focused partnerships across West Africa. The Minister’s commitment to gas has brought about sizable success for Equatorial Guinea, and now, with his appointment as President of the GECF for 2023, new opportunities for multilateral partnerships and gas-driven deals are in sight.

“The African Energy Chamber (AEC) is pleased with the appointment of Minister Gabriel Mbaga Obiang Lima as President of the GECF for 2023. Minister Mbaga Obiang Lima has always been a strong advocate of Africa’s gas future, and with his appointment, the sector is set to witness even further growth, as capital is directed towards the continent’s high-potential gas prospects. As we step into 2023, we look forward to the work Minister Mbaga Obiang Lima will undertake to position Africa as a globally competitive gas economy,” states NJ Ayuk, Executive Chairman of the AEC.

For the GECF, having Mbaga Obiang Lima stepping into the Presidency role will open up new opportunities for investment and partnerships across the African energy landscape – a particularly important prospect in the current global energy context. As Europe urgently seeks alternative gas supplies in light of demand increases and sanctioned Russian gas, tapping into African gas resources could offer the bloc the reprieve that it needs.

Meanwhile, for current and emerging African gas producers, with Minister Mbaga Obiang Lima at the head, the GECF is set to open up new opportunities for investment and engagement with international operators and service providers. The organization has already played an instrumental role in unlocking new capital for African gas projects, and with the appointment of Minister Mbaga Obiang Lima, this trend is expected not only to continue but to accelerate, as the Minister places a more direct focus on Africa.