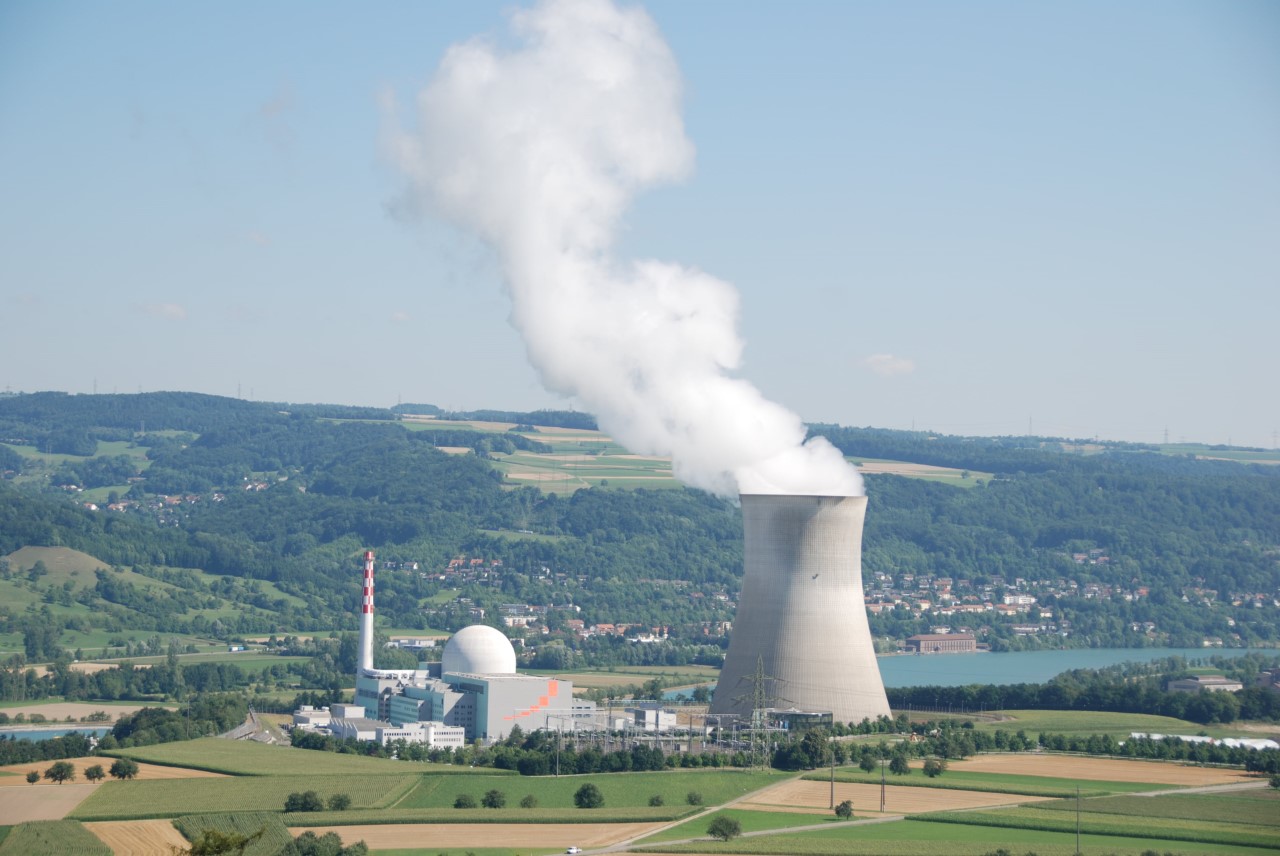 Leaders of African governments are keenly interested in adopting nuclear energy to end chronic power deficit but some maybe forced either to keep on postponing or completely abandon the project primarily due to lack of finance or credit guarantees.

Within the framework of 2018 BRICS summit held in Johannesburg, South African President Cyril Ramaphosa told his counterpart, Vladimir Putin, at a bilateral meeting that South Africa was not ready to renew the agreement on the construction of nuclear power plants in South Africa.

Putin raised the subject of a nuclear deal at a private meeting with Ramaphosa, but his host said Pretoria could not sign such the deal for now. Ramaphosa has put nuclear expansion on the back burner since taking office as president, saying “it is too expensive” and has focused instead on election campaign pledges to revive the economy and crack down on corruption.

Ramaphosa said “We have to look at where the economy is – we have excess power and we have no money to go for a major nuclear plant building. The nuclear process has be looked at in the broad context of affordability.”

Under Jacob Zuma, South Africa championed plans to build as many as eight reactors that would generate 9,600 megawatts of energy starting from 2023 and cost as much as US$84 billion – a programme critics say the country can’t simply afford and doesn’t absolutely need.

Russian Foreign Minister Sergey Lavrov reiterated, as always, in an interview with the Hommes d’Afrique magazine posted to the ministry’s official website, that Russia and African countries were cooperating on high technology and Russia is highly committed to contributing towards sustainable development in Africa.

According to him, “Rosatom is considering a number of projects that are of interest to Africans, for instance the creation of a nuclear research and technology centre in Zambia. Nigeria has a similar project. There are good prospects for cooperation with Ghana, Tanzania and Ethiopia. Talks are underway on the construction of a nuclear power plant in South Africa.”

Foreign and local Russian media reported that Russia wanted to turn nuclear energy into a major export industry. It has signed several agreements with as many as 14 African countries with no nuclear tradition, including Rwanda and Zambia, and is set to build a large nuclear plant in Egypt.

“Indeed, Rwanda has just joined the chorus by signing an MOU with the Russians to build a nuclear power plant. This is something of a joke. How will this be financed? Rwanda’s annual budget is US$3 billion. A nuclear power plant will cost not less than US$9 billion which is equivalent to Rwanda’s entire Gross Domestic Product,” David Himbara, Rwandan-Canadian Professor of International Development at Canada’s Centennial College, told me in an emailed interview query.

Nonetheless, Ghana has also signed a Memorandum of Agreement with the State Atomic Energy Corporation of the Federation of Russia for the construction of a nuclear power plant. The plant will produce up 1,200 megawatts.

The Russian reactor will cost a minimum of US$4.2 billion. The financing scheme has not been finalized. It will take about eight to ten years from site feasibility studies to commissioning of the first unit.

In the case of Zambia, under the agreement that was concluded in December 2016 to build a nuclear deal worth US$10 billion. Shadreck Luwita, Zambian Ambassador to the Russian Federation, informed that the processes of design, feasibility study and approvals regarding the project have almost been concluded.

The Zambian Government hopes that upon commissioning of this project, excess power generated from this plant could be made available for export to neighbouring countries under the Southern African Development Community Power Pool framework arrangement, he said.

Late February 2020, Chairperson of the Federation Council (the Upper House or the Senate), Valentina Matviyenko, headed a Russian delegation on a three-day working visit aimed at strengthening parliamentary diplomacy with Namibia and Zambia.

According to an official release from the Federation Council, the visit was within the broad framework mechanism of parliamentary consultations between Russia and African countries. The key focus are on political dialogue, economic partnership and humanitarian spheres with Namibia and Zambia.

The delegation held talks with held talks with President Edgar Lungu at State House in Lusaka, Zambia. The delegation referred to their visit “as a reciprocal visit” and emphasized unreserved commitment to strengthen political dialogue and then re-affirmed interests in broadening economic cooperation with Zambia.

There was an in-depth discussion construction of nuclear plant. Under the agreement that was concluded in December 2016 on the construction of the nuclear plant estimated at US$10 billion. The processes of design, feasibility study and approvals regarding the project concluded. Russia was unprepared to make financial commitment, and Zambia lacks adequate funds to finance the project.

Of course, the construction of the nuclear plants will qualitatively change the economy of Zambia, not only to fully meet its electricity needs, but also to export it to other southern African countries. The Zambian government refers to it as revenue generation tool using the phrase – “this plant could make available for export to neighbouring countries under the Southern African Development Community Power Pool framework arrangement.”

He believes that “nuclear will always have a role in energy generation because it’s the best way of producing large amounts of carbon-free electricity. The key hindrance is the cost of producing nuclear energy and how best to deal with nuclear waste so as to maintain safe environment, the risk that it poses from poor handling and management.”

Professor Stephen Thomas, a Nuclear Economist from the University of Greenwich in the United Kingdom explains that African countries lack the nuclear expertise and infrastructure, Most important, they lack the financing capability. Russia claims to offer finance but that is a claim that has not been demonstrated outside centrally planned economy.

“Nuclear power is an expensive diversion from policies that could meet the objectives of improving the reliability of electricity supplies in Africa, making power affordable for consumers and meeting environmental goals,” he wrote in an emailed interview.

Thomas added: “Nuclear is too high an economic risk for countries that cannot afford to make big mistakes. However, they must be guided by Chernobyl disaster in Ukraine and Fukushima in Japan, millions of people are still suffering from radiation and radiation related diseases till today.”

Currently, many African countries are facing energy crisis, for both domestic and industrial use. Energy poverty affects millions of their citizens. Over 620 million in Sub-Saharan Africa out of more than one billion people still do not have electricity. Industrial sector needs power for its operations and production for the newly established single continental market.

It is in this context that several African countries are exploring nuclear energy as part of the solution. Russia is on a charm offensive across Africa signing and re-signing agreements with many governments to build nuclear power plants.

More than thirty years Russia has been pushing for post-Soviet relations, but with energy diplomacy Africans have to wait for another generation. The dreams of building nuclear plants are far from reality, and will definitely hold the full realization of the African Continental Free Trade Area (AfCFTA) and AU Agenda 2063.