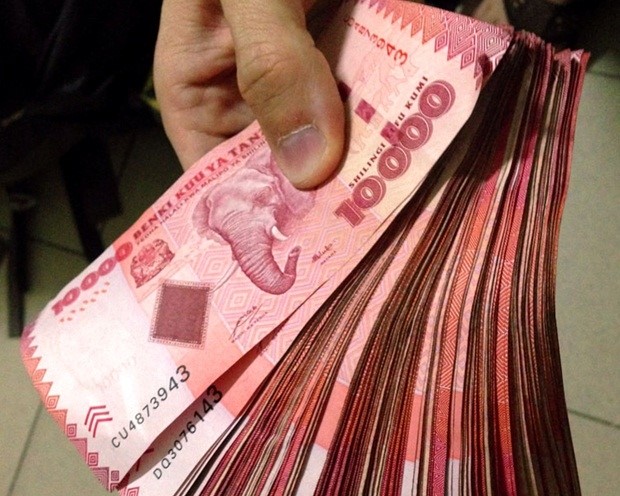 The Tanzanian shilling has remained fairly stable against major global trading currencies, exchanging at an average of TZS 2,315.90 per US dollar, compared with TZS 2,313.96 per US dollar in the preceding month, says the Bank of Tanzania’s latest Monthly Economic Review (MER).

The BoT’s MER for August said that on annual basis, the shilling depreciated marginally by 0.22 percent from TZS 2,310.72 per US dollar in July 2021.

“Transactions of 2-7 days remained dominant, accounting for 70.9 percent, while the overnight placements accounted for 12.4 percent. The overnight IBCM interest rate averaged 3.02 percent in July 2022, up from 2.78 percent in the preceding month.” The latest report said.

It pointed out that the interbank foreign exchange market (IFEM) operations remained orderly and active in July 2022, with total value of transactions amounting to USD 38.2 million, compared with USD 50.1 million transacted in June 2022.

On another development to Government Budgetary Operations, the MER said that domestic revenue collection recorded a satisfactory performance in July 2022, amounting to TZS 1,849 billion, or 90 percent of the target.

“Out of the collections, central government revenue comprising of tax and non-tax revenue amounted to TZS 1,779.2 billion, or 90.2 percent of the target for the month and was 10.1 percent higher than collections in the similar period of 2021.” It said.

The report further said that good performance was observed in import duties, VAT and excises, partly associated with implementation of VAT e-filing system, increase in production as well as importation of excisable products.