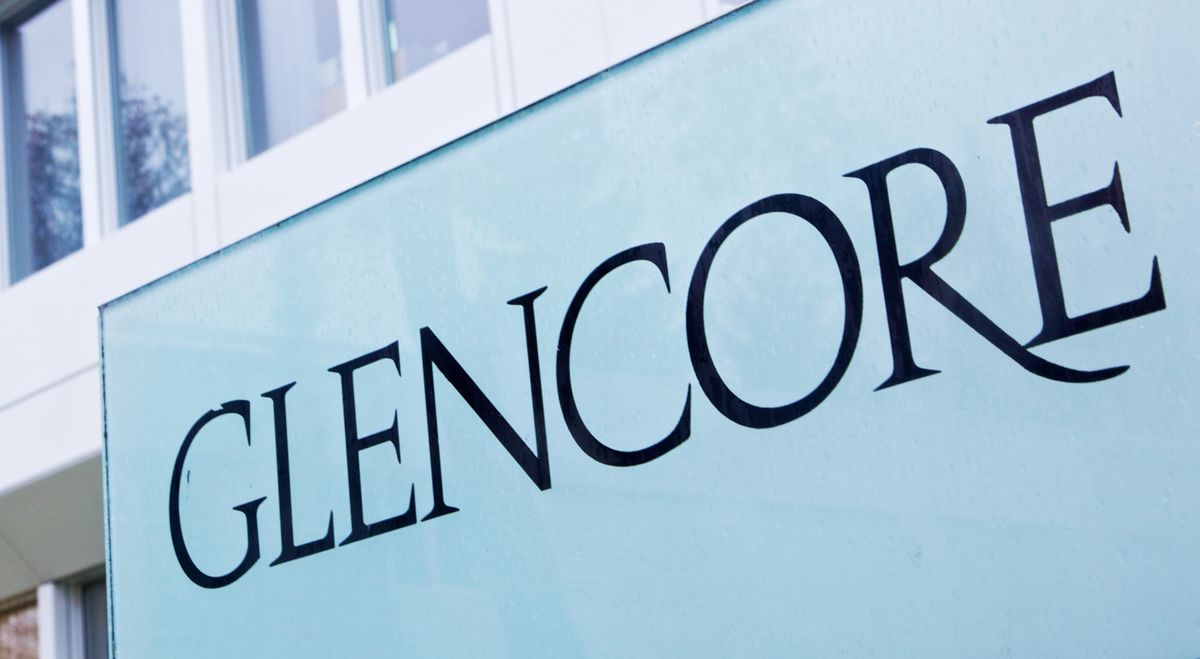 The Economist explains Why Africa’s borders are a mess