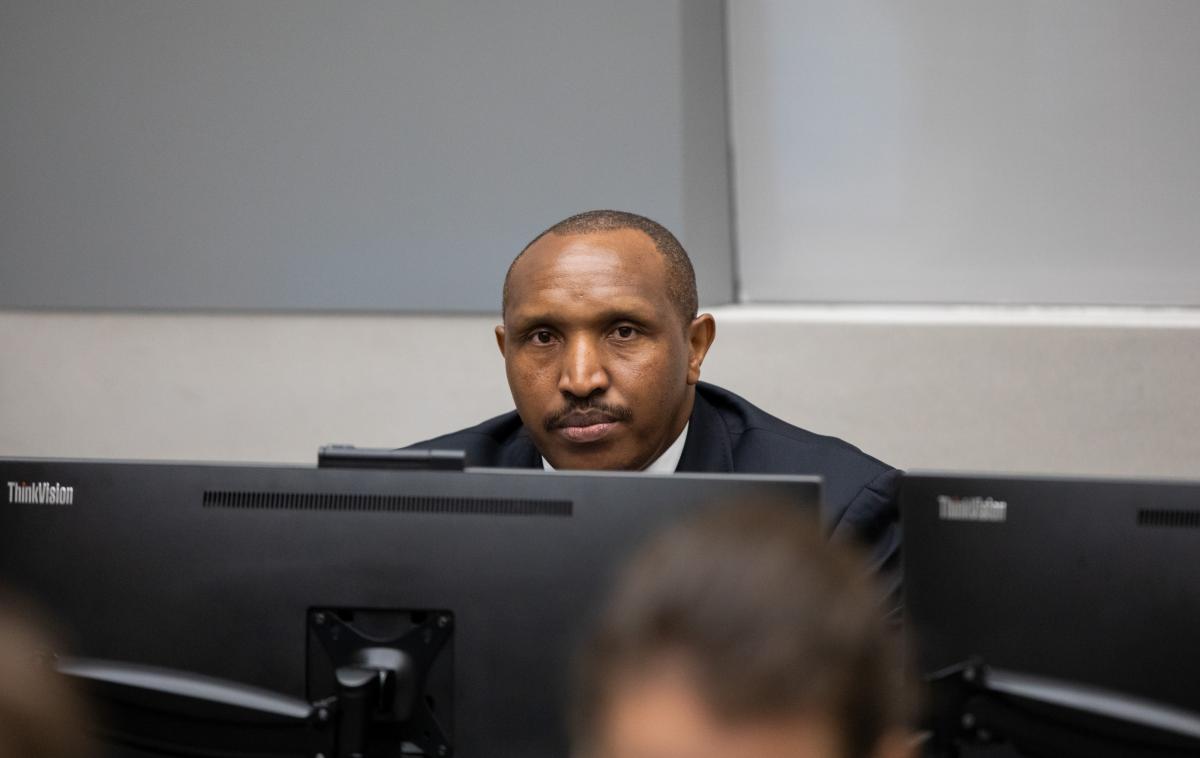 On 12 September 2022 at 16:30 (The Hague local time), the Appeals Chamber of the International Criminal Court (“ICC” or “the Court”) will deliver, in open court, its Judgment in the appeals of the common legal representative of the victims of the attacks and the Defence of Mr Bosco Ntaganda against Trial Chamber VI’s Reparations Order of 8 March 2021. The Appeals Chamber in this appeal is composed of Judge Marc Perrin de Brichambaut, Presiding, Judge Piotr Hofmański, Judge Luz del Carmen Ibáñez Carranza, Judge Solomy Balungi Bossa, and Judge Gocha Lordkipanidze.

Background: On 8 March 2021, Trial Chamber VI delivered its Order on Reparations to victims against Mr Ntaganda, to be made through the Trust Fund for Victims. The Common Legal Representative of the Victims of the Attacks and Mr Bosco Ntaganda both appealed this Order.

On 8 July 2019, ICC Trial Chamber VI found Bosco Ntaganda guilty, beyond reasonable doubt, of 18 counts of war crimes and crimes against humanity, committed in Ituri, DRC, in 2002-2003. On 7 November 2019, Mr Ntaganda was sentenced to a total of 30 years of imprisonment. The time he spent in ICC detention – from 22 March 2013 to 7 November 2019 – will be deducted from this sentence. On 30 March 2021, the ICC Appeals Chamber confirmed the conviction and the sentence in this case.

Webstreaming of the hearing:

Individuals who have not received a confirmation in advance of the hearing will not be granted access to the building. Those attending are advised to arrive 20 minutes in advance before the hearing starts.

AV materials:
Images of the hearing will be available for download in video (MPEG-4) and audio (MPEG-3) format, and for viewing on the official ICC YouTube Channel. US, Allies Express Concern Over Conflicts In Northern Ethiopia A Trailblazing Role For Namcor In Namibia’s Changing Energy Fortunes