With his reelection, the country is set to see a continuation of stability ushered in over the last five years, stability which is essential for the expansion of the oil and gas industry. 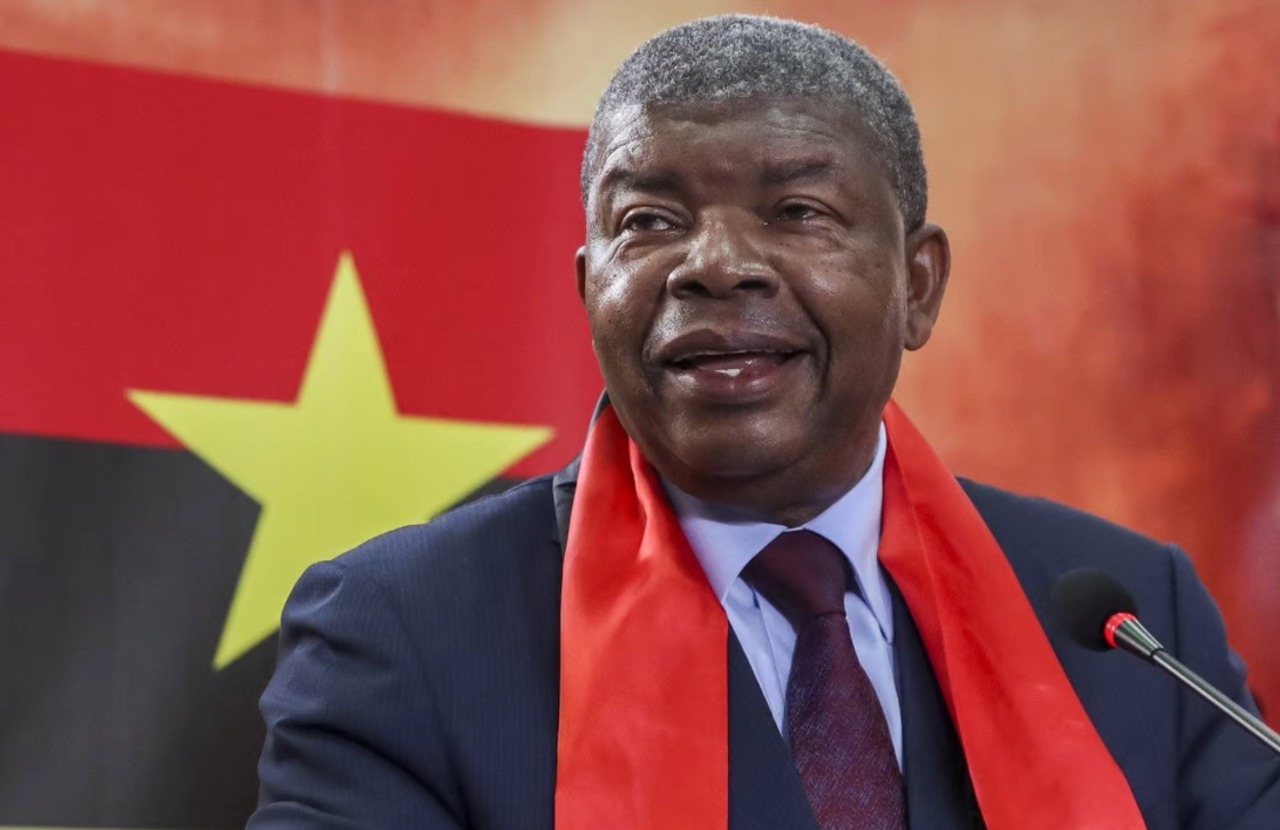 The African Energy Chamber (AEC) would like to congratulate H.E. João Lourenço on his reelection as President of the Republic of Angola. Following a highly competitive electoral race, H.E. President Lourenço secured another five-year term, ushering in a new era of stability for one of Africa’s biggest oil producer. With his reelection, the AEC is confident that the reforms implemented over the last five years across the energy and economic landscape by H.E. President Lourenço’s government will only be continued in his next term, reforms which have and will continue to be instrumental stabilizing for the country’s oil and gas industry and setting it up for growth.Having served as President since 2017, H.E. President Lourenço has transformed the country’s oil and gas sector into ‘a new Angola,’ prioritizing oil and gas sector reforms with the aim of expanding the oil and gas industry, and strengthening the participation of the domestic economy in order to drive long-term economic growth. The president created an inter-ministerial committee at the start of his first term tasked with making actionable proposals towards oil sector reforms. Key oil and gas reforms proposed and actioned include:

With these reforms, a number of sectoral achievements have been unlocked including the start of production at the CLOV Floating Production, Storage and Offloading unit, bringing 40,000 barrels per day (bpd) online, as well as at the Ndungu Early Production project, bringing 20,000 bpd online. What’s more, the government kickstarted training programs facilitated by energy major Eni, and expanded oil exports in 2021 despite the challenges associated with the global oil market. In 2022, the country officially became the biggest oil producer in Africa, further consolidating the role these reforms have played in growing the sector.Under H.E. President Lourenço’s rule, the country has seen exploration campaigns translate into project developments; domestic energy supply increase; export and associated revenue improve; and energy access improve. With another five-year term secured, this progress will only be continued, as H.E. President Lourenço prioritizes making energy poverty history and establishing a competitive domestic industry in Angola.“The AEC congratulates H.E. President Lourenço for winning the elections. Having made significant progress to establish transparency and certainty over the oil and gas sector in recent years, H.E. President Lourenço has been an instrumental figure in positioning the country as the biggest oil producer in Africa. Now, with his reelection, a new era of stability and growth is anticipated for the country,” states Verner Ayukegba, Senior Vice-President of the AEC, adding that, “With Angola on the precipice of an industry revolution owing to accelerated exploration campaigns, large-scale mid- and downstream infrastructure projects such as 3 new refineries, and new renewable drives, stability will only further strengthen these developments.”For the oil and gas industry, political and economic stability is vital. It will strengthen current and future developments in Angola, while ensuring the country remains attractive for foreign investment. In 2022, Angola’s energy industry is witnessing unprecedented growth, with new licensing rounds, mergers and acquisitions, as well as investment commitments spearheading large-scale oil, gas and renewable developments. As such, the future is bright for Angola.These and other developments are due to be discussed later this year in Luanda during the Angola Oil and Gas 2022 event scheduled to take place from 29 November to the 1 December 2022.

As War Continues In Southern Cameroons, Biya Rejects Peace, & Calls For The End Of Swiss-Led Mediation

"With a billion people the African continent, is home to just three percent of the world’s aviation business"

Africa Reconnect awards 11 outstanding Africans for being agents of change!