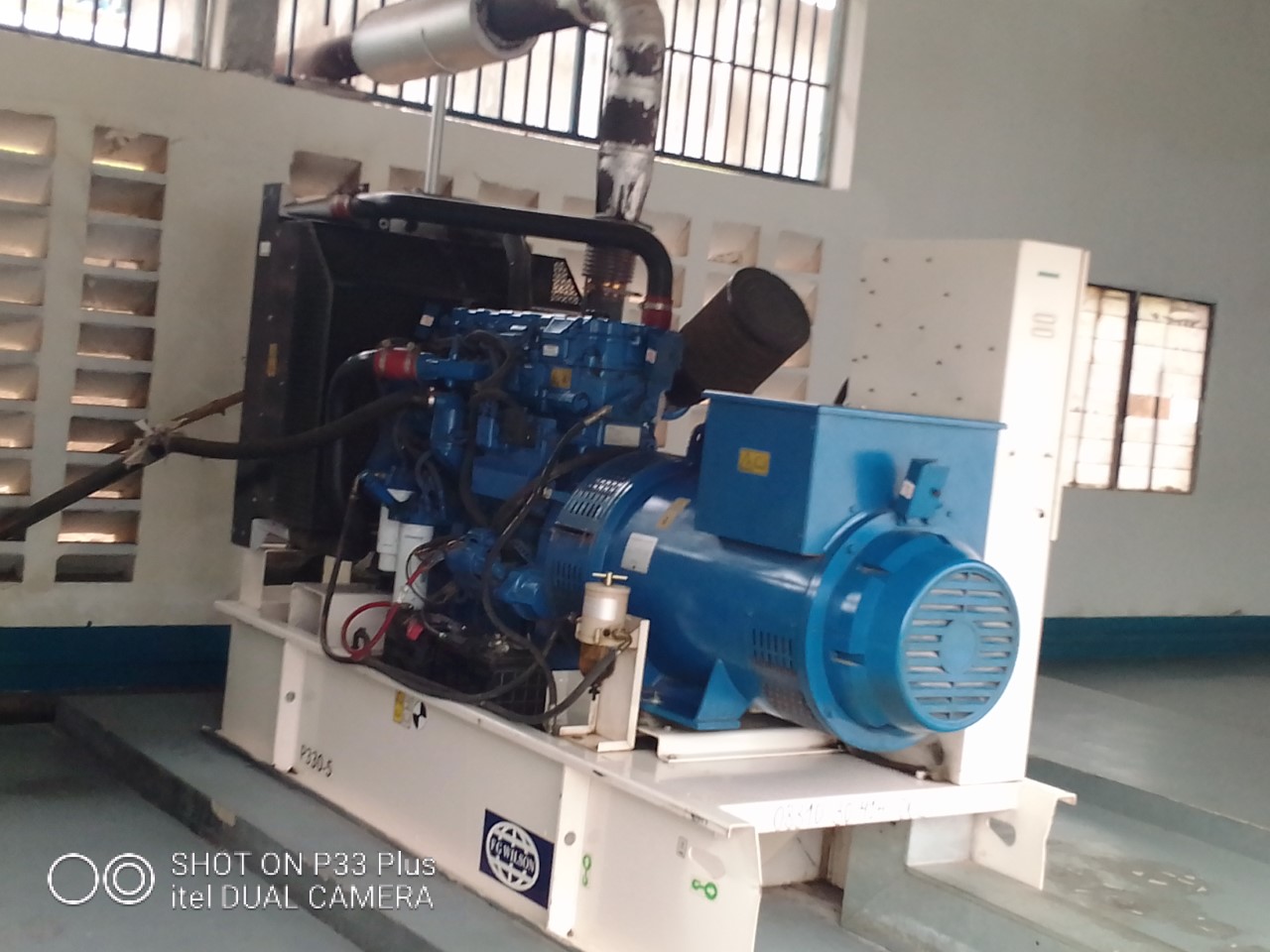 The Water Distribution Company of the Democratic Republic of Congo (REGIDESO), Kikwit Center, Kwilu province, in the southwest of the country has, from now on, new drinking water production facilities. This production has increased from 5500 to 16,000 m3 per day serving 63,000 households currently against 15,000 in 2017.

The ceremony related to the official reception of these installations took place, a few days ago, at the headquarters of REGIDESO-Kikwit in the lower town in the commune of Lukolela.

Some members of the urban and provincial security committee as well as several other distinguished guests enhanced this ceremony with their presence.

This project is carried out within the framework of the “PROCESEAU Program” with the financial support of the Federal Republic of Germany through its “KFW Bank”. It has cost 21 million euros overall. This is also an opportunity to tell you that the “PROCESEAU Program” did not only concern the city of Kikwit. It is a project that is being carried out throughout the Republic at a total cost of 160 million euros,” said Jonas-Didier Ntaku, General Manager of REGIDESO in the Democratic Republic of Congo (DRC).

“The partnership with the Federal Republic of Germany is a partnership that produces positive results,” he said.

For her part, Ms. Britta Oitmann, director of the “KFW Bank” expressed her satisfaction with the realization of these works that have improved the quality of production.

“The Federal Republic of Germany is particularly interested in the DRC. This interest is reflected in the volume of aid that the German government allocates in general, and especially in the water sector. The German cooperation finances through the KFW in the framework of its sectoral program, the project of rehabilitation of the water supply system in the secondary cities of the DRC whose promoter is the REGIDESO”, she declared in her speech.

She paid tribute to the consultants ”VSI-Afrique” and ”WIETC” for having agreed to support REGIDESO in the realization of the works. 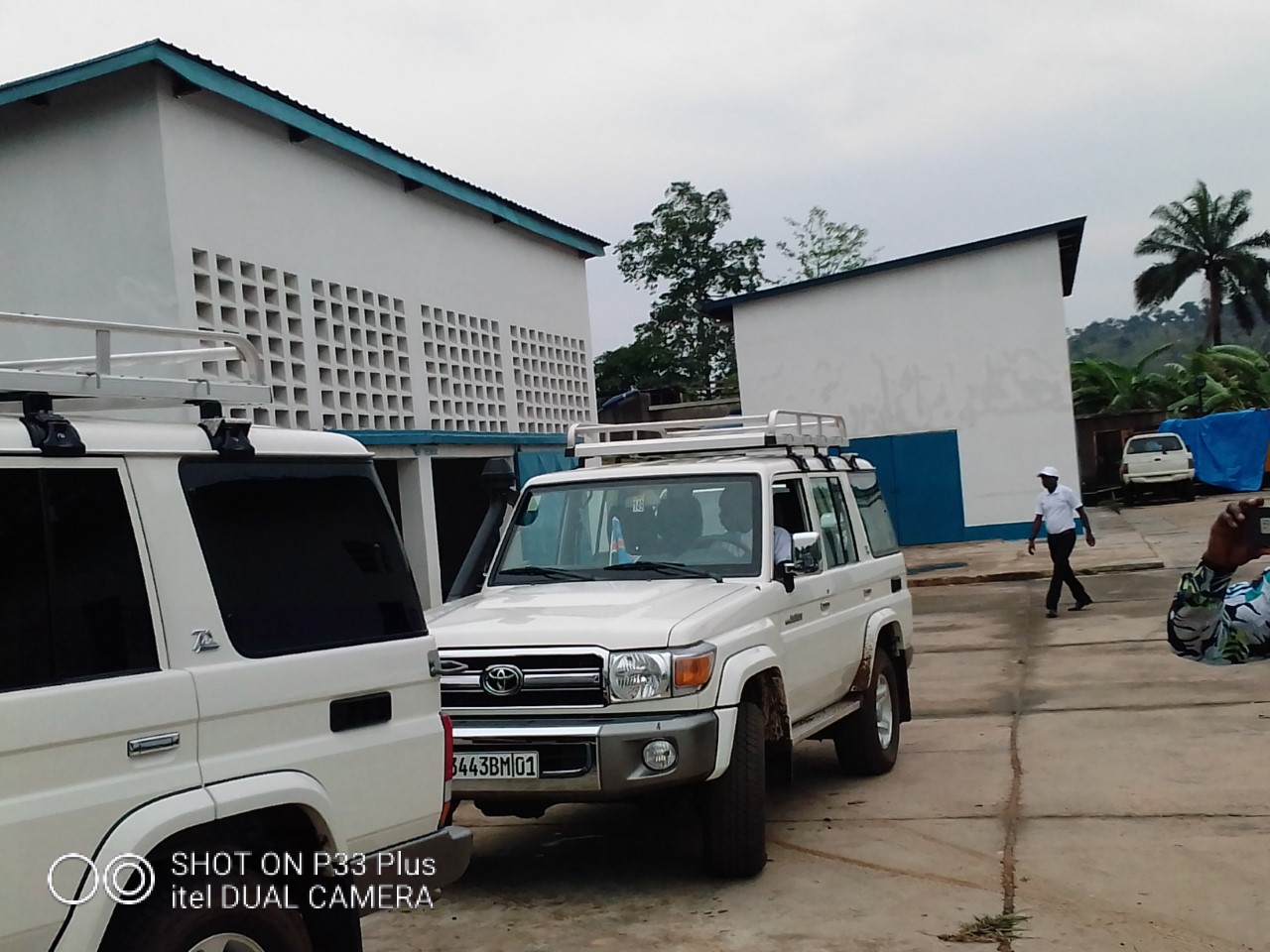 As for him, Martin Mpuni, mayor of the commune of Lukolela and representative of the mayor of the city at this ceremony, welcomed the realization of these works which, according to him, comes to exorcise the demons of death which had to mourn several districts of Kikwit during water shortage especially during the dry season.

He considered that the final reception of these works and equipment of the drinking water supply system is a memorable and significant event.

“We formulate between the lines a request for financing so that Kikwit and its surroundings jubilate with joy and chase away once again the death by drowning and water-borne diseases, because quality water is a long life,” he concluded.

These actions are carried out in a context characterized by a crying shortage of drinking water thus favoring cases of death by drowning in the Kwilu River and by the emergence of waterborne diseases.

The improvement of the production of this commodity is in line with Goal 6 of the SDGs (Sustainable Development Goals), which advocates ensuring access to water and sanitation for all and ensuring sustainable management of water resources. Insurgents Cleansing:If CAN had a voice like Benson Idahosa, killings won’t have detoriate to this level‎ — PST. Olayemi