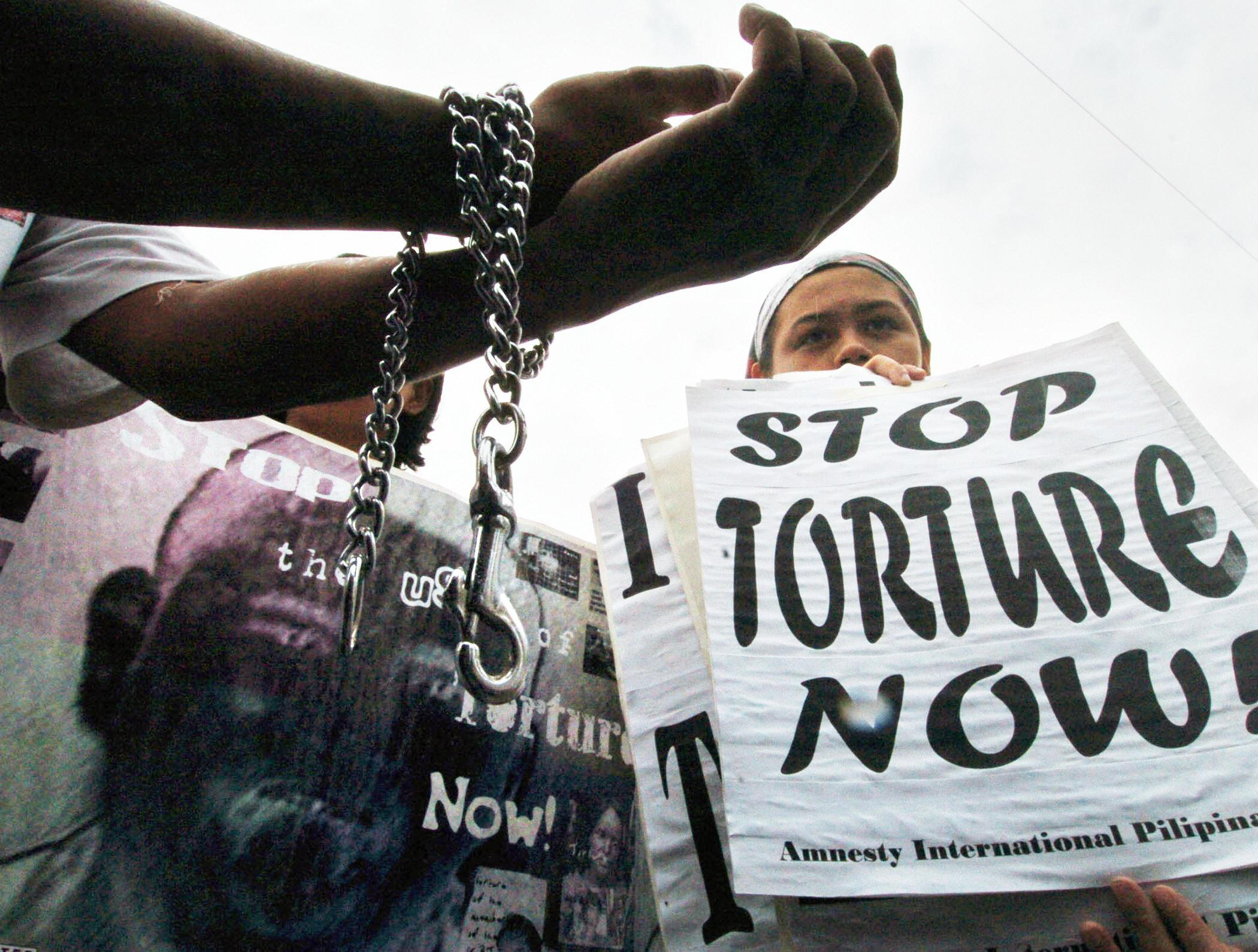 Zimbabwean authorities have been urged to subscribe to new global standards against torture as prescribed by the Istanbul Protocol, which has pronounced new standards for the investigation and documentation of torture.

According to information availed by Veritas, the Office of the United Nations High Commissioner for Human Rights [OHCHR] recently published the 2022 edition of the Istanbul Protocol: Manual on the Effective Investigation and Documentation of Torture and Other Cruel, Inhuman or Degrading Treatment or Punishment with contributions from more than 180 anti-torture experts from 51 countries.

Veritas said that the new edition of the Istanbul Protocol is strengthened with lessons learned from 20 years of implementation experience, providing critical guidance to States to ensure they fulfil their treaty obligations to investigate, prosecute, and punish torture under the UN Convention against Torture [UNCAT]  and international law.

The Istanbul Protocol 2022 includes a foreword by Michelle Bachelet, United Nations High Commissioner for Human Rights, who writes:  “The OHCHR remains committed to assist States to eradicate torture and ill-treatment, to implement international human rights standards effectively and to place redress for victims, including rehabilitation, at the centre of their efforts. I therefore encourage States and non-State actors, civil society, individual practitioners and everyone concerned in preventing and protecting against torture and ill-treatment to use the new edition of the Istanbul Protocol.”

On its relevance to Zimbabwe,Veritas said that the revised Istanbul Protocol will be of interest to the country’s judicial system, prosecutors, legal and medical practitioners and police and prison officers.

The organization also said that    as the Zimbabwe government has made commitments at Universal Period Review (UPR) sessions of the OHCHR to accede to UNCAT the move should be necessary. It also said that   there are also provisions in the Constitution against torture.

Veritas added that parliamentarians may also note that there is a petition in Parliament being considered by the Justice, Legal and Parliamentary Affairs Portfolio Committee to ask government to accede to UNCAT and its Optional Protocol and to consider a model Bill which will flesh out  constitutional provisions.

“The extent to which States implement Istanbul Protocol standards should be considered a measure of their commitment to ending torture and other ill-treatment,” said James Lin, Istanbul Protocol Editorial Committee Member, Istanbul Protocol Programme Co-ordinator at the International Rehabilitation Council for Torture Victims, and Adjunct Professor of Law at National Yang Ming Chiao Tung University.

Since its official endorsement by OHCHR in 1999, the Istanbul Protocol’s standards have been adopted by international, regional, and national human rights bodies and legal mechanisms and have served as the global standards for investigations into allegations of torture and ill-treatment.

The Istanbul Protocol has informed countless medico-legal investigations conducted by both State and non-State actors into torture worldwide.

It has served as a guide to clinicians in best practices for their conduct and documentation of medico-legal assessments of individuals alleging torture and/or ill treatment.  The Istanbul Protocol has shaped a broad range of anti-torture activities including advocacy, training and capacity building, policy reform, prevention, and treatment, and rehabilitation of torture survivors.

The G5 Sahel Force: Burkina Faso in the fight against terrorism