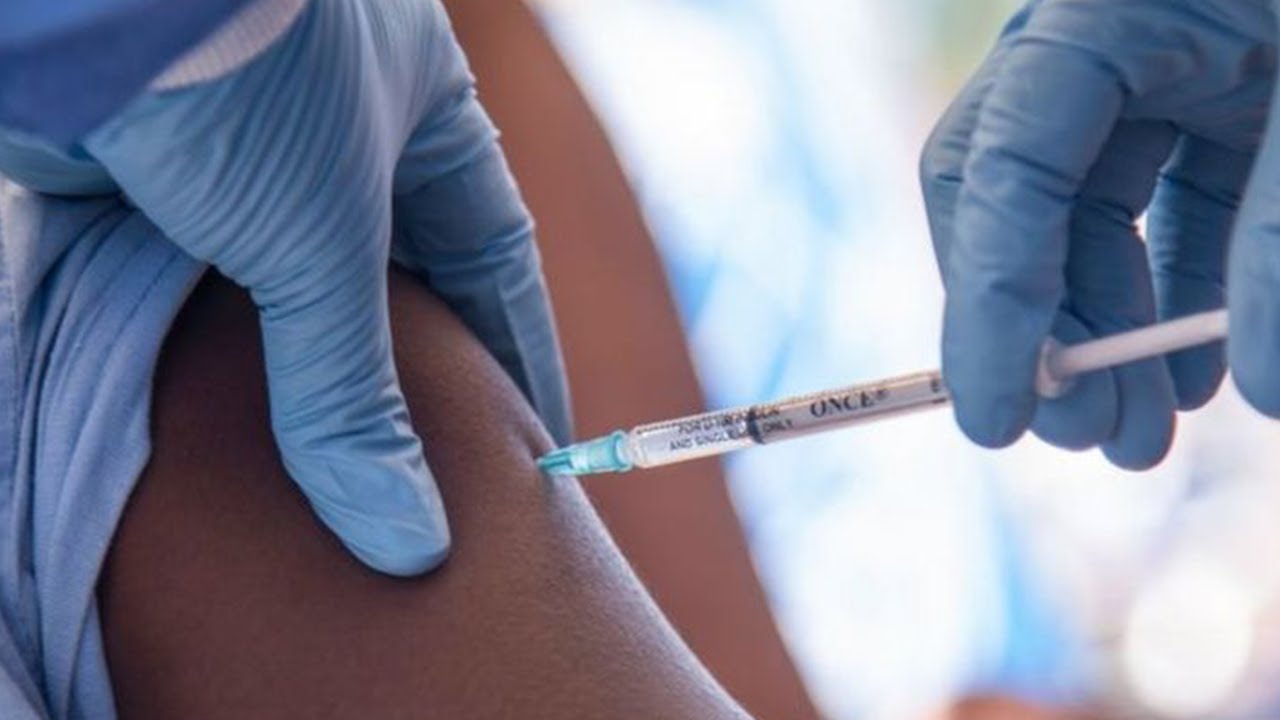 Since COVID-19 vaccine official launch by president of the United Republic of Tanzania Samia Suluhu Hassan in July 2021, and later followed by countrywide campaign vaccination, the Ministry of Health set the vaccination target of 70% by December while collaborating with donors and development partners.

The Ministry of Health came up with number of strategies to address this and ensure Tanzania get vaccinated.

The strategies implemented included engagement of political, village and religious leaders, use of community health workers and campaign -based vaccination. All these strategies enabled Ruvuma region to reach its target before the agreed deadline.

To complement that and ensure the 100% vaccination rate, “Mziki Mnene Ujanja kuchanja” campaign was staged in Ruvuma over the weekend and was led by bongo Fleva artists Marioo, Snura, Ney wa Mitengo, Kussah, Stamina, Mr Blue, ManFongo, Jay Melody, Baddest 47 and Tunda Man at Maji Maji grounds. These artists performed at the concert aimed at educating and sensitizing on the COVID-19 vaccine uptake.

The campaign was organized by the Ministry of Health through Health Promotion unit together with FHI 360 EpiC project with the fund from the United States Agency for International Development (USAID).

The Ministry of Health through the Health Promotion Unit has been using music concert as a way of encouraging, creating awareness and educating the public to go for COVID-19 vaccine. So far, the campaign has been carried at the regions of Lindi, Mtwara and Ruvuma.

Speaking in the region during the campaign held at Maji Maji grounds, Ruvuma Regional Medical Officer Louis Chomboko said that the region has managed to go ahead of the country’s goal of vaccination. “The country’s goal is to vaccinate 70% of the population against COVID-19 by the end of 2022. I take this opportunity to announce that Ruvuma Region has so far vaccinated over 70% of our people against the COVID-19. This is a huge success putting into mind that our region has borders to our neighbouring countries and that shows how ready we are to protect our people”.

Dr Chomboko added: “I take this opportunity to congratulate the Ministry of Health leadership, our regional leaders, USAID and our stakeholders FHI 360 through EpiC for their commitment in making sure that the COVID-19 vaccine is always available but most important is supporting us in educating, creating awareness and encouraging the public on the importance of the vaccination. I want to promise you that we will continue with this campaign to make sure those who are required to get vaccinated within our region get COVID-19 vaccine at their nearest public hospitals, dispensaries, health centers and other appointed medical outlets as per procedures outlined by the government”.

The vaccine campaign, which is being coordinated by Ministry of Health through Health Promotion unit together with FHI 360, EpiC project with the fund from the United States Agency for International Development (USAID) with the theme “Bega kwa Bega, Ujanja Kujanja” is set to be staged in other two regions of Njombe and Iringa.

Ruvuma Regional Commissioner Laban Thomas congratulated the regional health care leadership for vaccinating 70% of the region’s population. ‘By attaining this goal, it shows the committed you have helping and supporting our people. You are used the available resources to attain this. Now with this music concert which has attracted large number of public from all municipals of the region im quite sure that you go beyond that target even before the end of this year.

EpiC is a five-year FHI 360 led global project funded by the U.S. President’s Emergency Plan for AIDS Relief (PEPFAR) and the U.S. Agency for International Development (USAID) dedicated to achieving and maintaining HIV epidemic control, in the United Republic of Tanzania. This is through the provision of strategic technical assistance and direct service delivery to break through barriers to 95-95-95 and promote self-reliant management of national HIV programs by improving HIV case-finding, prevention, and treatment programming.

“Our Africa, Our Future”: #AU20 Campaign assesses “An Integrated, Prosperous and Peaceful Africa, driven by its own citizens and representing a dynamic force in the global arena”