Malawi and Zambia are among the countries most vulnerable to climate change, with the full impact of the climate crisis already being felt in the form of extreme weather events. 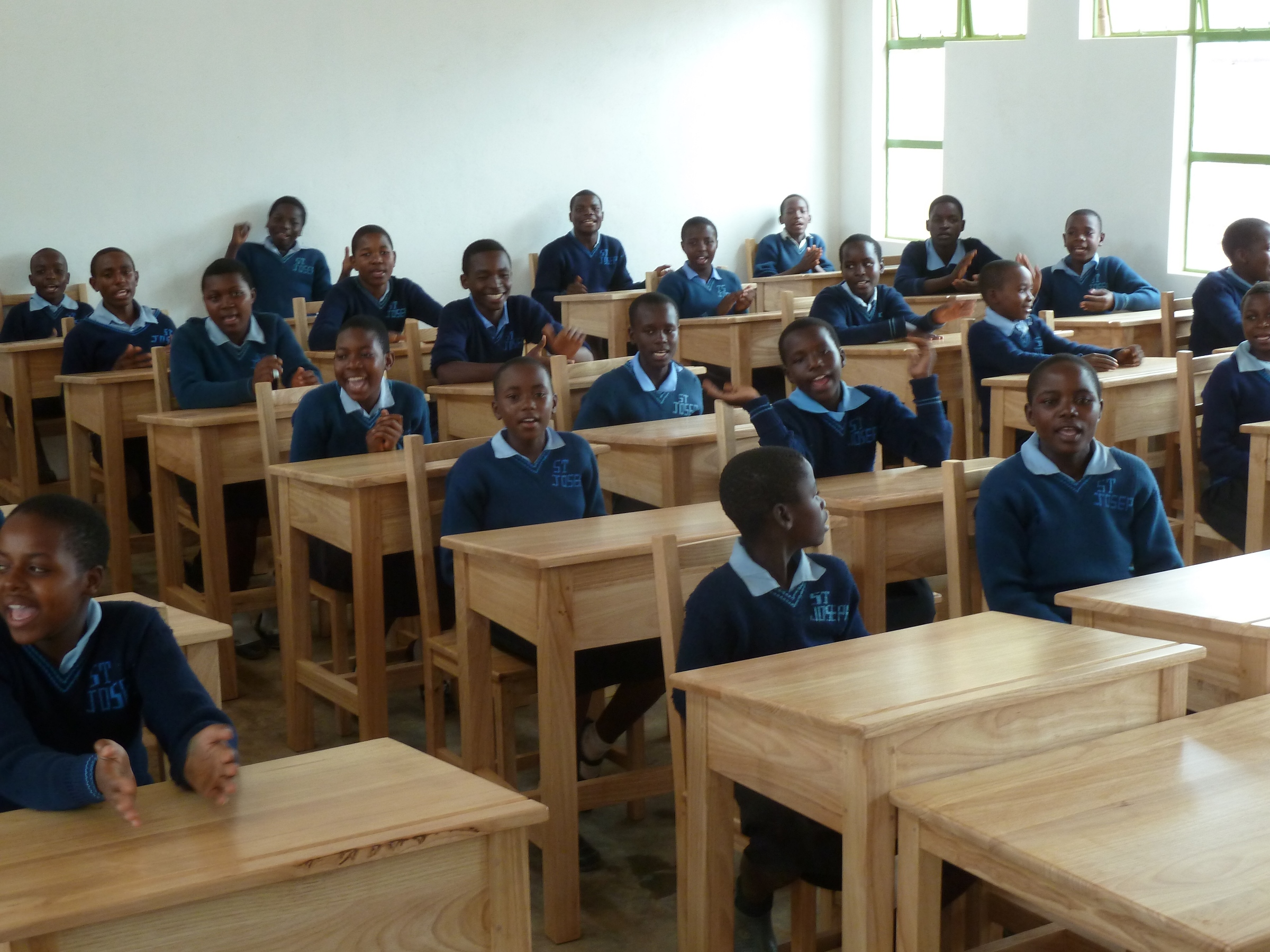 Capt. Owen, Nigerian Navy, and the shame of a country