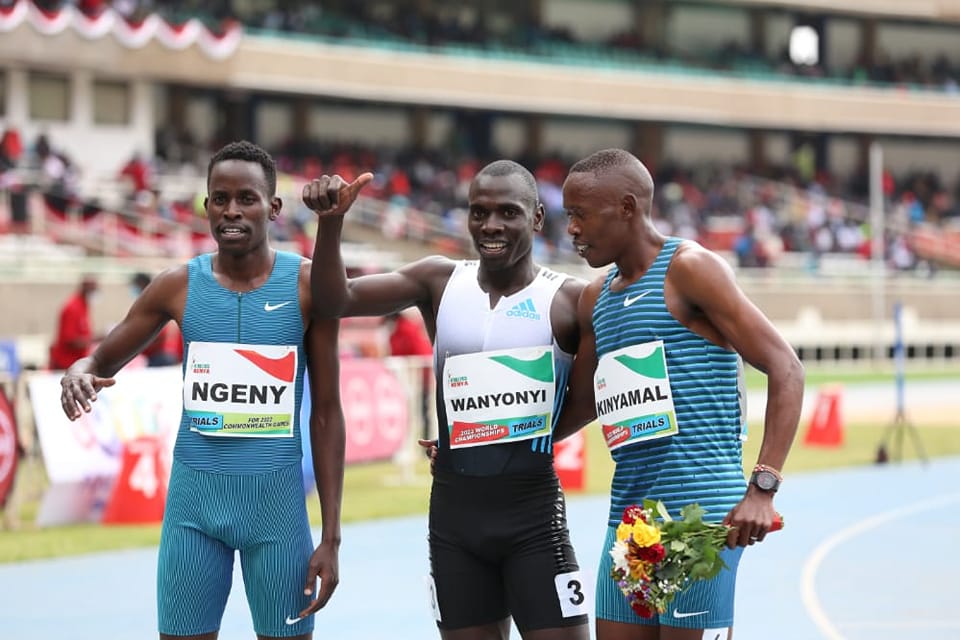 The first batch of Team Kenya that will participate in the World Championship in Oregon, United States, will depart on Monday night.

The Team’s manager Rono Bunei said the last batch will leave on July 17. According to Bunei, the batches depend on the dates of their respective competitions.

“The first group of athletes will depart tonight (Monday). We’ve been camping at Moi Stadium in Kasarani for the last two weeks, and I’m confident that our athletes will do well,” Bunei stated.

“The marathon team is in Eldoret, and they will join the others before July 18. We have split the athletes according to their events,” he added.

At the same time, the manager noted that athletes competing in both the Oregon and Commonwealth Games will fly to Birmingham on July 24/25.

“The athletes who compete in the doubles event will depart for Birmingham on either July 24 or July 25, as planned by Kenya’s Ministry of Sports and Athletics,” he said.

Mozambique: Sons Of Veterans To Get Priority For Government Jobs