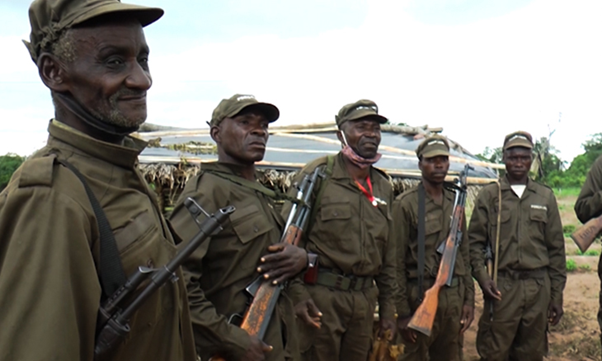 The sons of veterans should have priority in the hiring process to fill vacancies in the civil service, according to a note from Mozambican minister for state administration Ana Comoane.

The note, seen by Pan African Visions, was addressed to the provincial secretary of state in Inhambane, Ludmila Maguni.

Another note shows that that the order is already being complied with, as the administrator of Morrumbene district sent a letter to the local law court to prioritise the dependents of former combatants to fill vacancies at the court.

It is a practice in Mozambique to give priority to the children and dependents of veterans in appointments to different public institutions, including universities. The government justifies this by claiming that it is compensation for those who lost their youth fighting for the liberation of the country.

Think tank the Centre for Democracy and Development (CDD) is challenging the legality of the order by the civil service minister Ana Comoane to prioritise the dependents of veterans for civil service jobs. On Monday, CDD filed a case with Mozambique’s attorney general’s office claiming that the measure was unconstitutional.