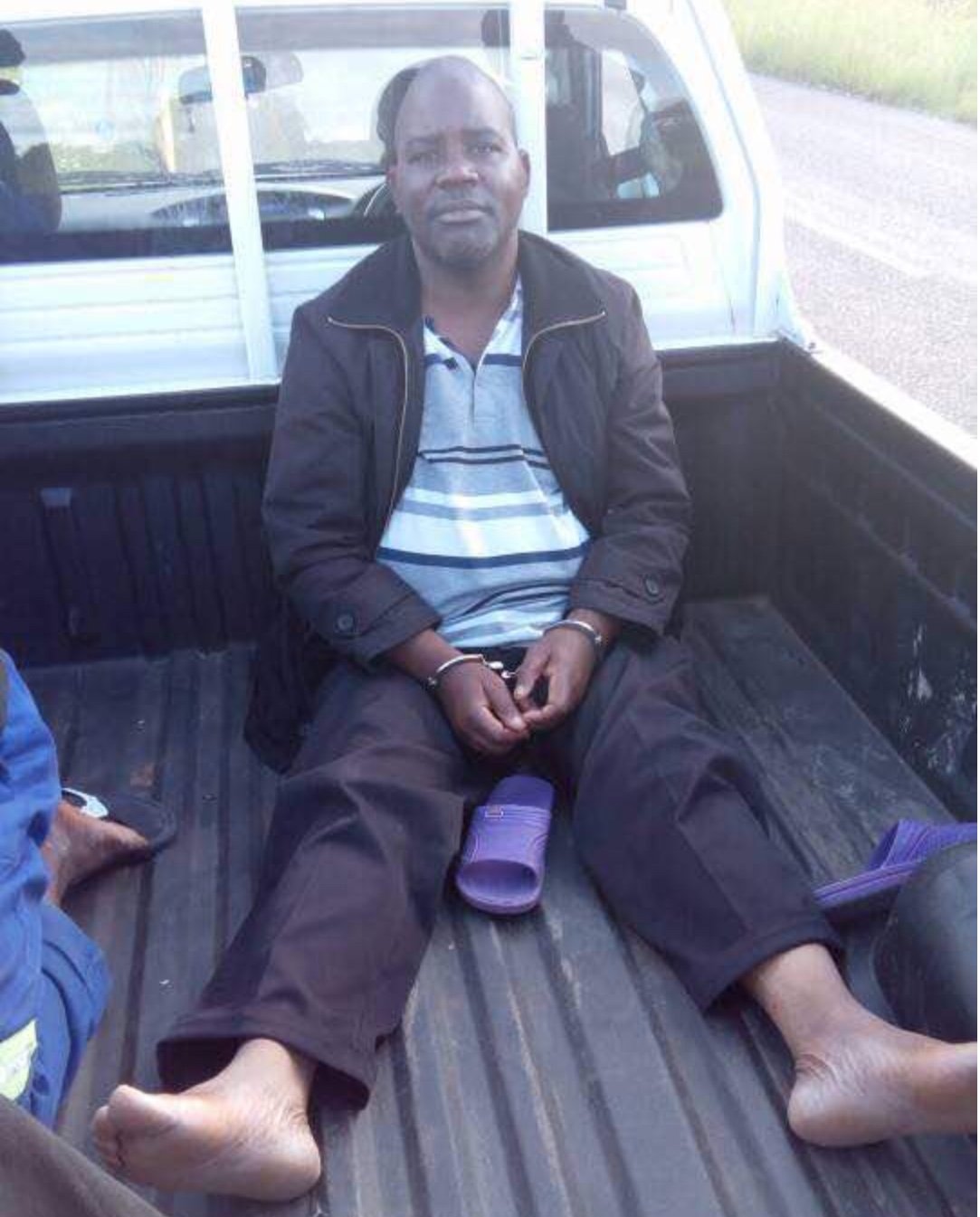 A Roman Catholic Priest in Malawi Thomas Muhosha who was lately sentenced to 30 years in prison in connection with the murder of an albino man has died.

The 50-year-old’s death came, a week after being taken to a public hospital in Zomba district for depression that led to mental illness.

“We may not know on the exact cause of death, but the reason for his admission was depression and psychosis, that is according to preliminary diagnosis,” said Chimwemwe Shawa, spokesperson for the Malawi Prison Service.

Shawa said Muhosha’s illness grew so severe that he could not carry out basic functions.

“He reached a point where he could not eat, he became so weak and he couldn’t even talk,” Shawa said.

Muhosha was among 12 people the High Court in Malawi sentenced in June 2022 in connection with the 2018 murder of 24-year-old MacDonald Masambuka, a man with albinism who disappeared from his village on March 9, 2018.

Less than a month later, his limbless body was found buried in the garden at a home where one of the assailants lived, in the Machinga district in the south of Malawi.

Malawi is one of several African countries where albinos face attacks, usually prompted by witch doctors who use their body parts in so-called magic potions.

Muhosha was among five people sentenced to 30-year jail terms on charges of transacting in human tissue extracted from the body of Masambuka.

Young Mahamba, president of the Association of People with Albinism, said the death of Muhosha is a blow to efforts to stop attacks on albinos.

“If we see prisoners dying it becomes difficult,” Mahamba said. “We believe that some of the information which those prisoners have may not be revealed again. So this is a bad development for us as people with albinism.”

In a statement by the Episcopal Conference of Malawi says Muhosha was not in full communion with the Church and was serving a prison sentence.

“The Catholic Church in Malawi deeply regrets his death. Eternal rest grant unto Rev. Fr. Dr. Thomas Muhosha, O Lord. And let perpetual light shine upon him. May his soul, through the mercy of God, rest in peace! “reads part of the statement.

Earlier this month, Malawi’s government ordered police to investigate former president Peter Mutharika and his former aide, Heatherwick Ntaba, in connection with the murder of Masambuka, accusations they vehemently deny.