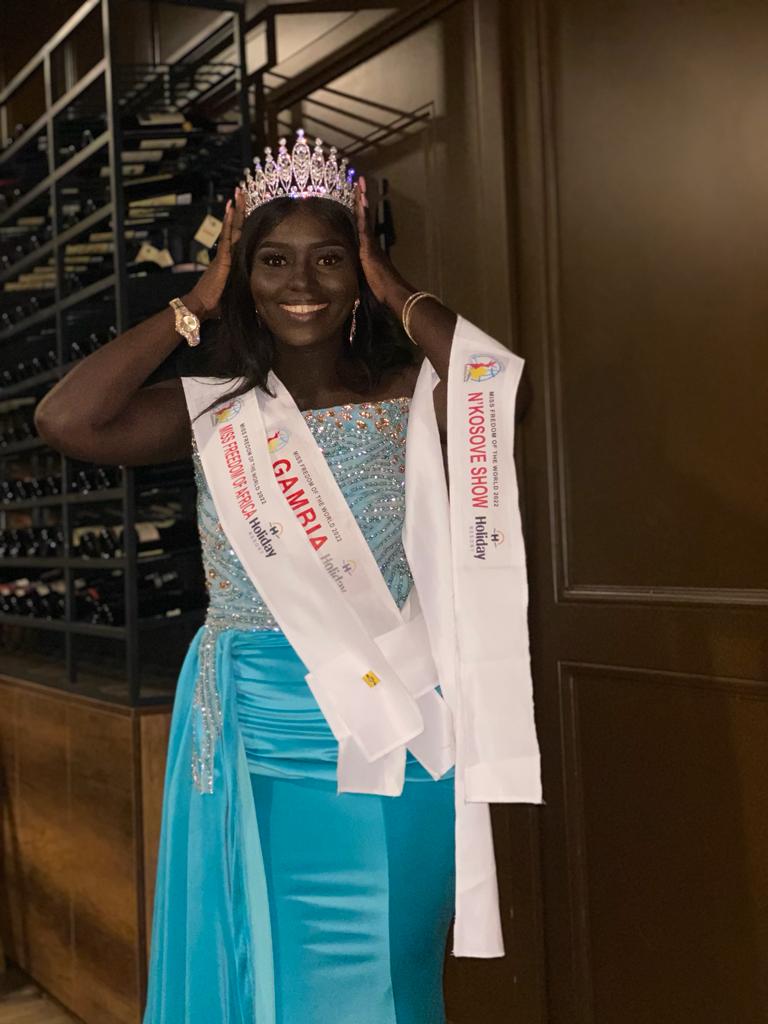 I wrote an article in December 2021 entitled CREATIVES BRIDGING THE COLOUR DIVIDE AMIDST POST ELECTIONS CRISIS and A PANDEMIC in the Gambia. The article received quite some exposure on national and international platforms. It touched on the outspokeness of creatives , who encourage other players to keep moving and build global networks on what I call ‘a bridge seemingly impossible to cross’. A bridge between Gambian creatives and their international counterparts. A bridge whose very entrance is seldom reached due to the nature of the country’s societal construct. A construct often limiting access to progressive development, as the standard and reknown of works creatives put out are often overshadowed by political propanda that news media rather focus a larger part of their platforms on.

The article gathered quite a lot of readers at a time when the Gambian elections were taking place. Articles such as these receive attention from the people as it highlights the fight of all Gambians. To move away from an undemocratic reality they once knew and survived. Some are conscious participants in this struggle. Others subconsciously resonate this desire but like the plight of the African citizenry are helpless or without the know how of adding value to this fight. As I write this I reminisce on a video I saw recently, African migrants in the Spain Moroccan border being treated in a manner already spoken against many times by human rights enthusiasts everywhere. On the search for greener pastures, we creatives are also on a journey, just like these migrants. Hoping our ideas and creations will find safe haven in a world that will welcome us with open arms 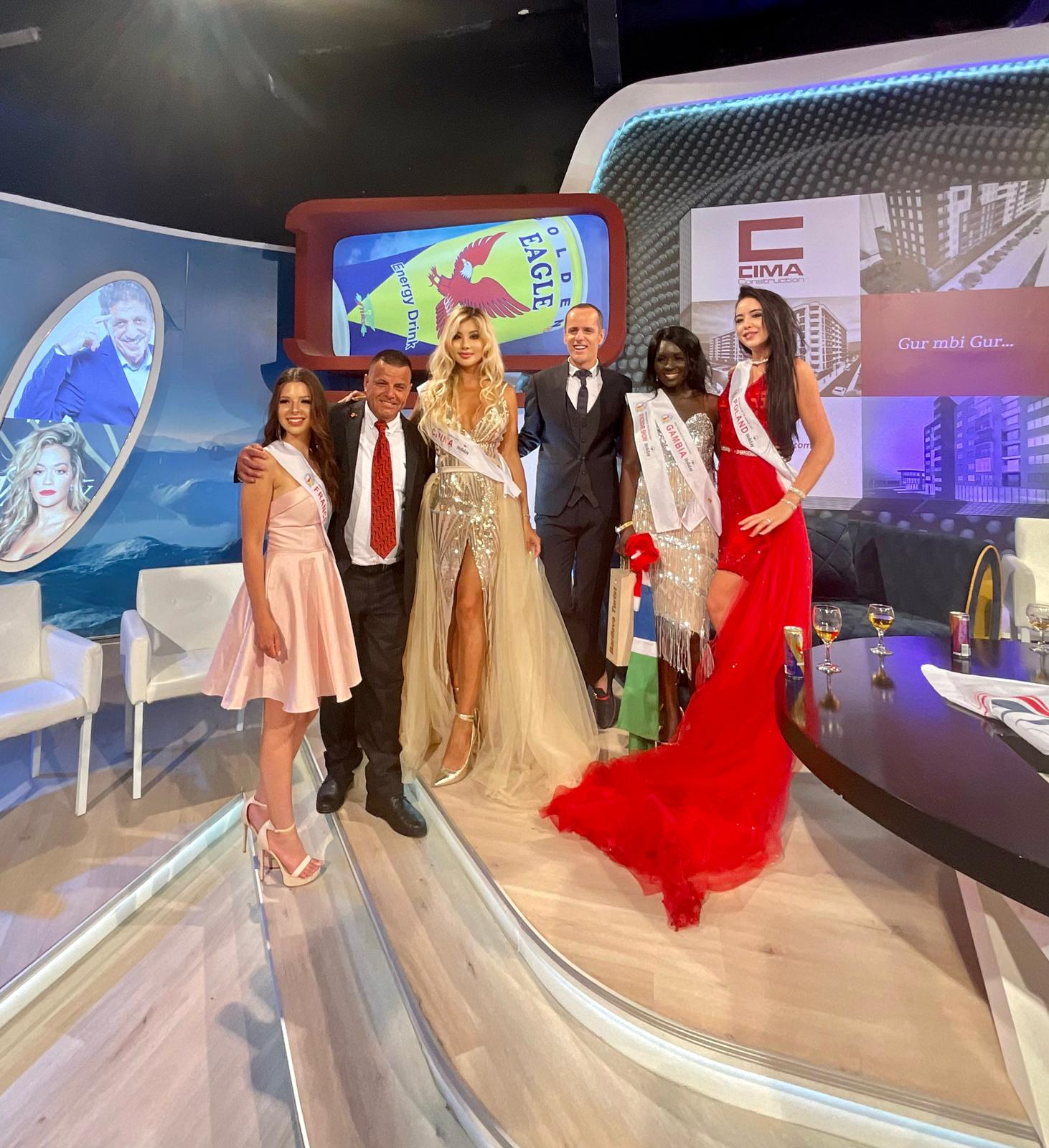 Meet Sally Jatta, Bintou Ndure and Majula Joof. Two models and a beauty queen making waves in their country the Gambia. Their story resonates with this article and the one I previously wrote because like many other young people in the creative industry, they have refused to take the easy way to their safe heaven. They have refused to not fight for their shot at global relevance in a dignified manner. Instead of riding the waves of the Atlantic, away from the echoes of political instability and societal ills known to the African continent, they have decided to create their own wave and ride this wave. It is only right that writers like myself, publishers like the ones such articles end up on continue to give wings to these young Africans and others on the journey towards development of self and the universal.

Sally Jatta began modeling 7 years ago. Won a home based contest in 2016 and has grown to become a household name in the Gambia. Sought out by different companies, fashion events, musical artistes and fashion houses for photoshoots, runway work, model coordinating events and music video appearances, her name and face has become a brand many want to work with. Bintou Ndure also started a modeling career 7 years ago. A brand ambassador, video vixen and runway model. She now owns her own salon called Bintou’s Glowbelle and puts together a yearly event called the IT fashion show, where she gives a platform to other designers and models to showcase their own works and ideas. All hoping their attempt to all set sail on the seas towards national and global relevance will catch wind. Majula Joof on the other hand, recently received the opportunity to travel abroad to Eastern Europe. Kossovo to be precise. Where she participated in an international pageant competition called ‘Miss Freedom Of The World’. A competition with a cause that fights against the borders that divides beauty queen’s like herself, out of Africa from the rest of the world. She performed extremely well in the competition and was crowned “Miss Freedom Of The World Africa 2022”. She returned home not only to friends and families celebrating her achievement but also the same country she had a hard time finding sponsors and help to secure a ticket and visa to Europe. Her brand has grown but just like Sally and Bintou, she quickly returned to the helplessness of feeling trapped as she attempts to calibrate the next steps of her journey. The welcome she expected seems already short lived. She is aware that once the hype to her achievement dies down, it’s back to basic almost like a junkie chasing another high. In a country where junkies and youths with mental disorders themselves multiply on the streets. Some have stopped fighting. Often suicidal. Wondering if they will ever make it in their own country, let alone achieve global relevance and success. 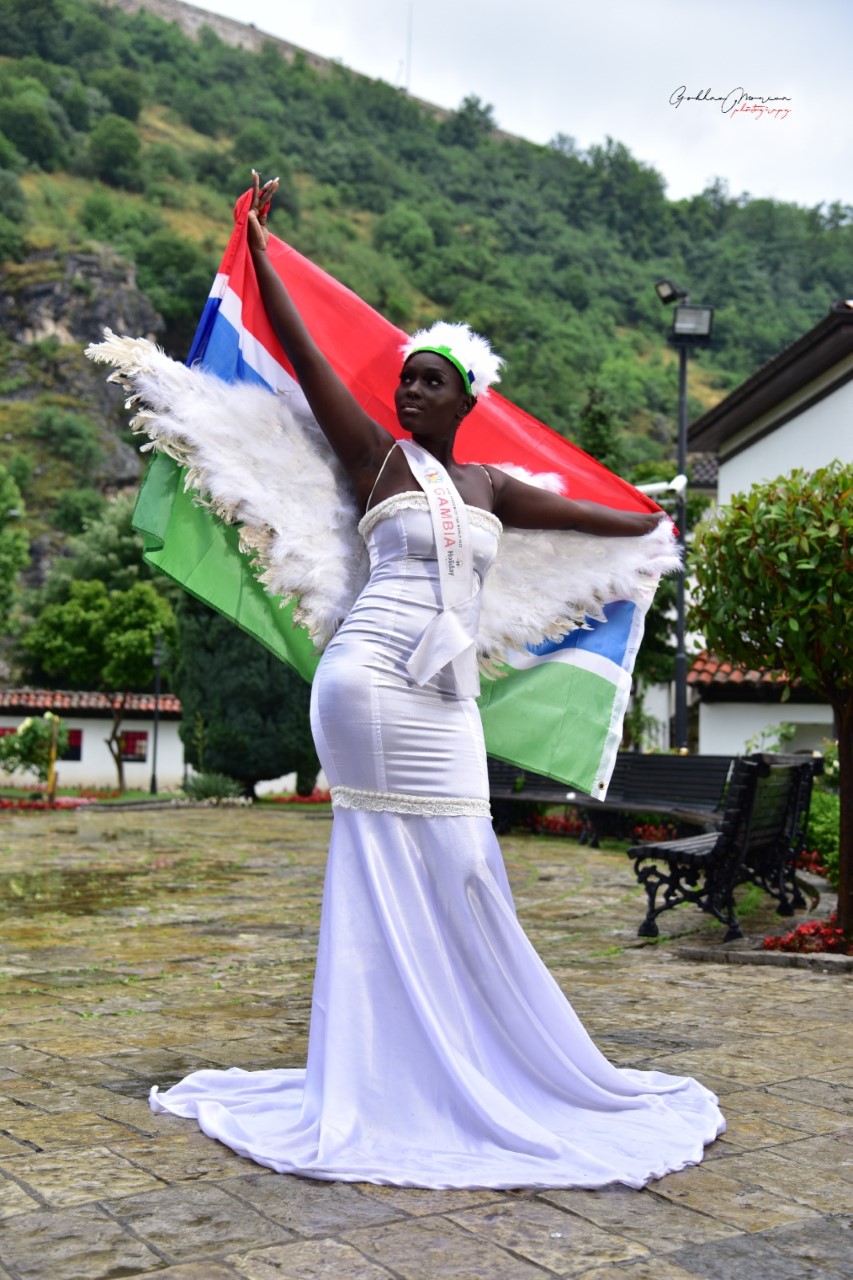 As I write this, I myself , a popular artist in my own rights who has already achieved much nationwide relevance, is on a similar journey with Sally, Bintou, Majula and many others whose incredible stories face the struggle for global relevance. I took it upon myself to coach these girls and offer them some direction. A wind I feel they all very much deserve. I hope I can create enough momentum to keep going and to keep pushing them in the right direction. A momentum nobody gave me when I was coming up. In a world where creatives (especially African ones) where once considered dreamers without real jobs, the tides have changed and creatives now have exceptional global relevance. From African fashion to afrobeats. Many without the help of stable societies continuously encouraging illegal migration. Many without the help of third parties. Just sheer creativity and relevance. If you are a struggling creative reading this, I urge you to not give up on your quest for relevance. As the great King Solomon once said “Time and Chance happens to us all”.

South Sudan: No 11th Anniversary Celebrations Due To Financial Constraints