Senegal and Mauritania are set to begin production when Europeans’ memories of anxiety over fuel supplies are still quite fresh, so they will be in a good position to establish a solid business relationship. 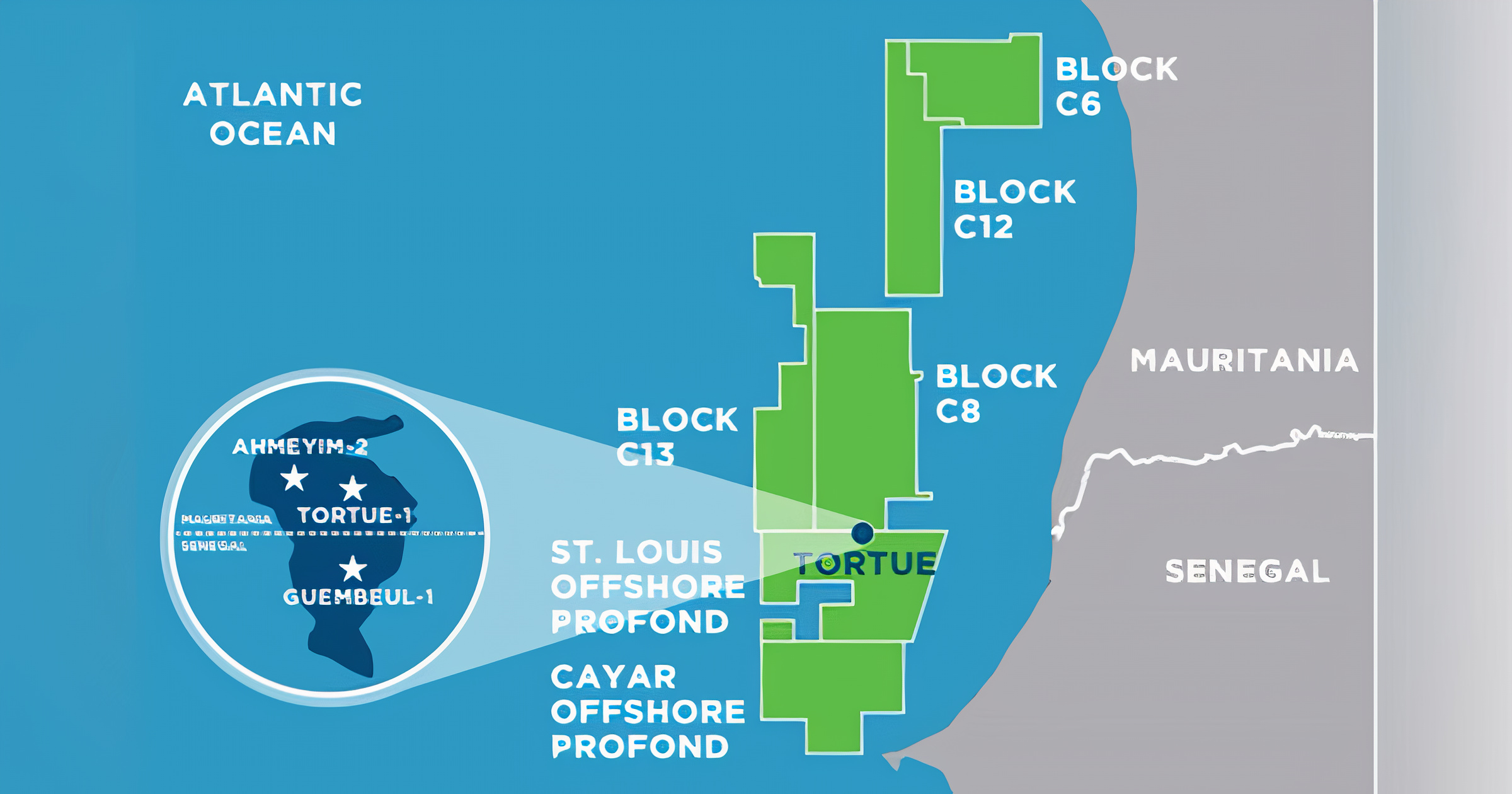