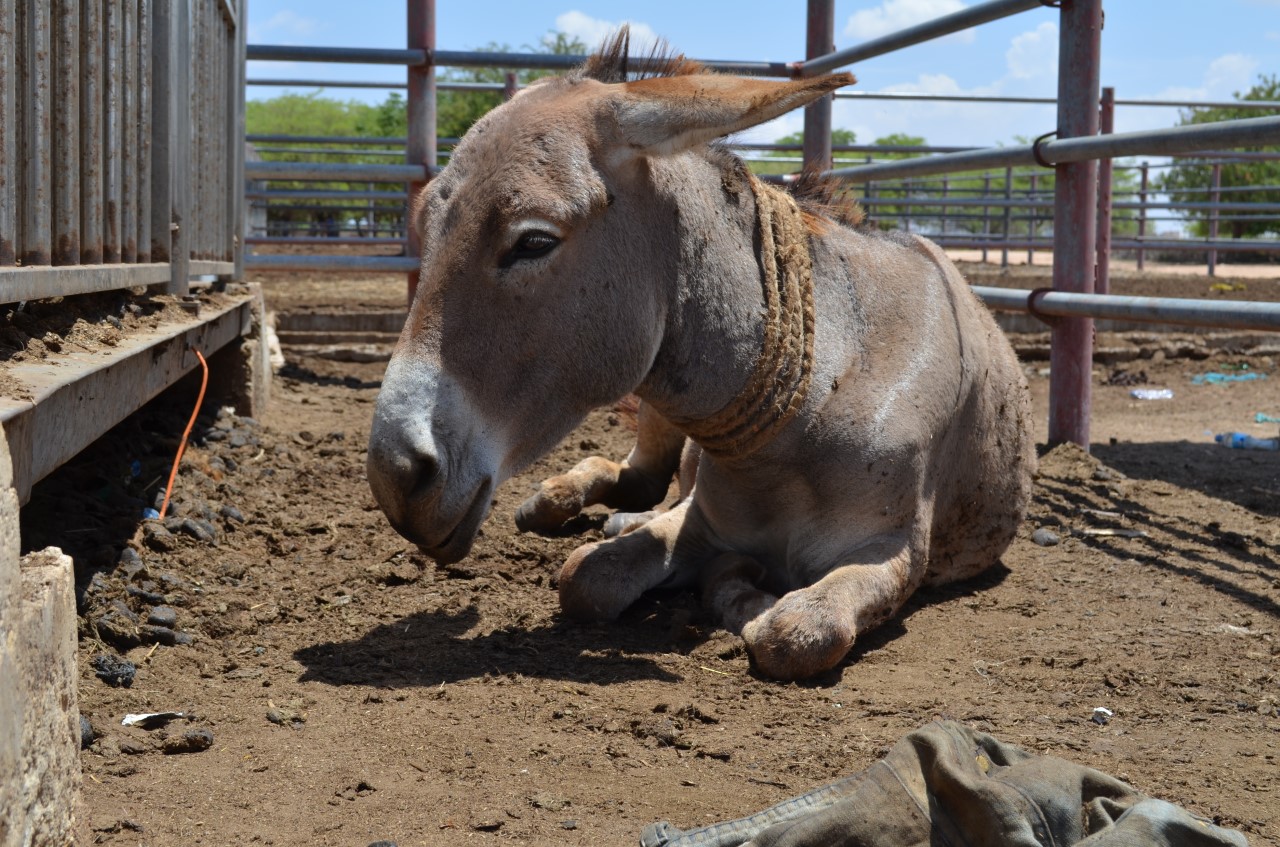 The Tanzanian Minister for Livestock and Fisheries, Hon. Mashimba Mashauri Ndaki, has declared a ban on donkey slaughter for the skin trade.

In a budget speech to Parliament, the Hon. Minister noted that Tanzania’s current donkey population is estimated at 650,000[1] but recognised the risk of donkeys becoming extinct. He has advised investors in the donkey trade to use current infrastructure to trade in other livestock animals instead.

Ian Cawsey, Director of Policy, Advocacy and Campaigns at The Donkey Sanctuary, said: “It’s not often we have good news to share about the donkey skin trade but this is a major victory.

“The rejection of donkey slaughter by Tanzania adds a powerful voice to the growing number of countries declaring their donkeys are not for sale for slaughter. It means that the 650,000 donkeys in a country, which support millions more people, will no longer be at risk of slaughter for their skins.

“Since 2016 The Donkey Sanctuary has been working with partner organisations in Tanzania in East Africa[2] to help communities protect their donkeys from theft for the trade and also to expose the truly horrendous animal welfare issues around their slaughter – some of the worst cases we have ever seen.”

Tanzania’s stand against the trade mirrors action by Kenya, Nigeria and a number of West African countries to prohibit the slaughter of donkeys for their skins. Nigeria has gone so far as to declare its donkeys an endangered species owing to their unsustainable slaughter.

A report by The Donkey Sanctuary published in May 2022 highlighted the increasing evidence of criminal involvement in the donkey skin trade, with online traders selling donkey skins alongside wildlife items such as ivory, rhino horn and drugs.

Ian Cawsey added: “I hope that other African countries, including South Africa, Botswana and Egypt, who allow the trade to operate, will reconsider their support for donkey slaughter and make similar moves to protect their national donkey populations for the benefit of their citizens.”