Senegal and Mauritania are rising fast in the world of natural gas — and this trajectory owes much to their cooperation with each other as well as to the enabling environment they have created for IOCs. 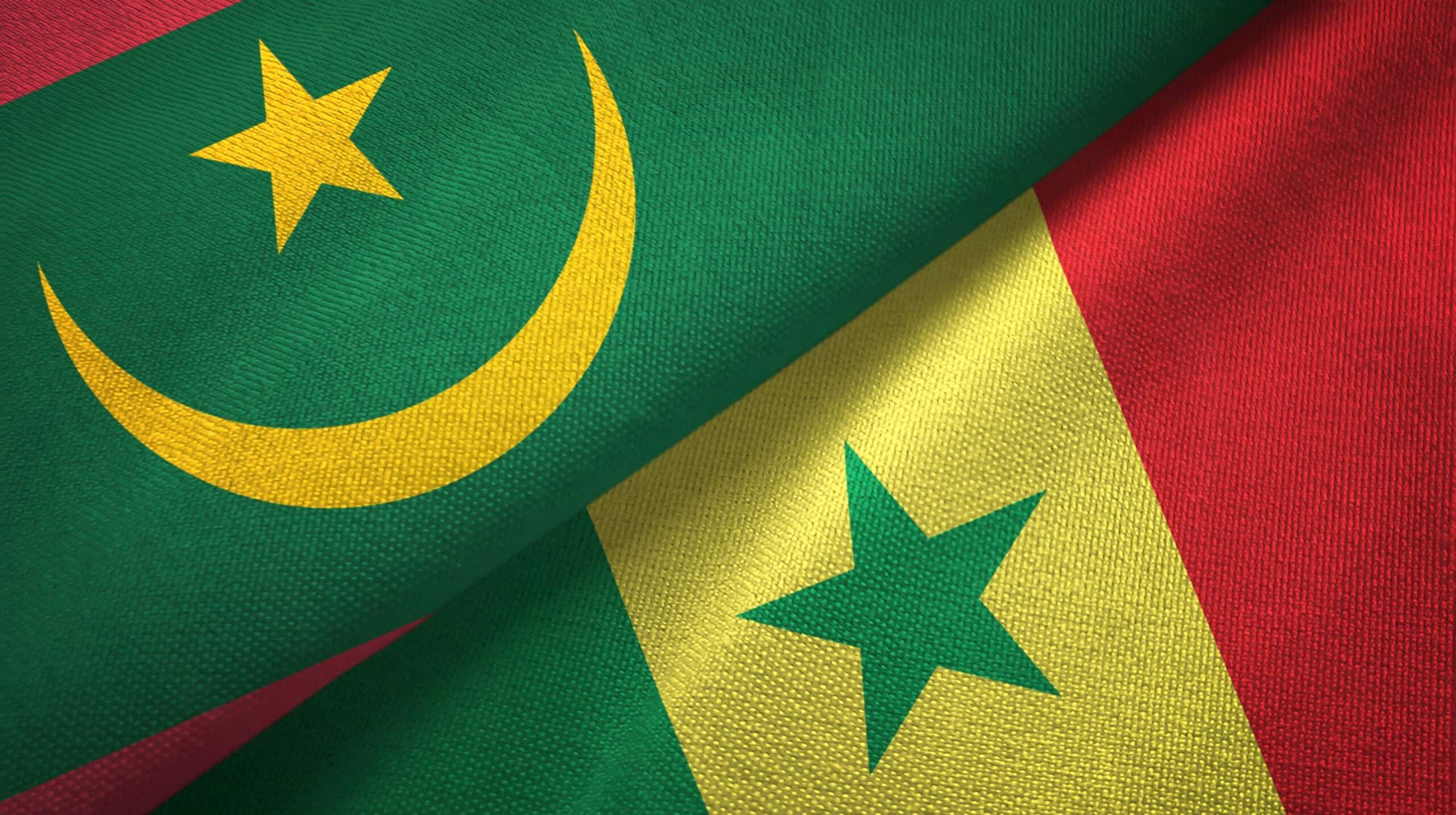 After Mauritania and Senegal signed the inter-governmental cooperation agreement in 2018 that allowed partners Kosmos Energy, BP, and their partners to proceed with the deepwater Tortue natural field project in the Ahmeyim basin, Kosmos Chairman and CEO Andrew Inglis praised both countries’ leaders. It was their ability to cut through red tape, pursue mutually beneficial solutions, and think in the long term, he said, that would enable Mauritania and Senegal to reap the vast rewards of hydrocarbon province, which is expected to deliver approximately 2.5 mmtpa of natural gas in its initial phase.“Kosmos congratulates Mauritania, Senegal, and their respective ministries and national oil companies for working together so effectively to reach an agreement that enables their shared gas resources to be developed quickly and efficiently for the benefit of both countries,” Inglis said.Since then, the project has been moving forward, and Phase 1, a floating liquified natural gas vessel (FLNG), is expected to start operations this year. Other natural gas projects are on the horizon for Senegal and Mauritania as well.  BP and Kosmos plan to launch another large project in the ultra-deepwater Yakaar-Teranga gas field offshore Senegal, which holds 2,739 bcf of natural gas reserves. The Senegalese Ministry of Petroleum and Energies said a final investment decision will be made by the end of the year, and first production will take place in 2024. And in Mauritania, BP has begun studies on its BirAllah offshore gas discovery.Despite a global pandemic, increasing Western hostility toward hydrocarbons, and a USD33 billion decline in capital expenditure in African projects, Senegal and Mauritania are rising fast in the world of natural gas — and this trajectory owes much to their cooperation with each other as well as to the enabling environment they have created for international oil companies (IOCs). In fact, in 2018, Senegal joined the list of the top five most reforming countries in sub-Saharan Africa, meaning they’ve made considerable strides to improve the business climate and increase their attractiveness to investors. Not to be outdone, Mauritania comes in at number 10 on the list of top reformers worldwide. Savvy Fiscal RegimesAmong the reforms, Senegal and Mauritania have tackled major threats to foreign investment, including high taxes and cost recovery limits.Unlike Nigeria, whose unclear fiscal policies often constrain its huge reserves’ profitability, the two Sub-Saharan nations have created fairly reasonable policies for projects such as Tortue, Bir Allah, Orca, Cayar, and Yakaar-Teranga. As the African Energy Chamber’s soon-to-be-released Petroleum Laws – Benchmarking Report for Senegal and Mauritania discusses in detail, Senegal offers the largest natural gas reserves for the most reasonable fiscal policies.Even at first glance, Senegal and Mauritania have offered investor-friendly incentives for recent projects. Tax rates are low, there are no royalties, and the Profit Oil Government Share — that is, the amount of production, after deducting production allocated to costs and expenses, that will be divided between the participating parties and the host government under the production sharing contract — is capped at 42% for Tortue and 58% for Yakaar-Teranga. Equally important, their cost recovery limits make it clear that Senegal and Mauritania want warm relations with IOCs for the long haul, not just the initial stages of foreign investment. With a cost recovery limit of up to 75%, they remove many of the anxieties and uncertainties inherent in foreign investment. Contrast that with the cost recovery limit in Egypt’s giant offshore gas field in Egypt, which declines to 20% 11 years after start-up.In short, Mauritania and Senegal have some of the most operator-friendly fiscal policies on the continent, and that is bound to attract additional investment. Only Mozambique, South Africa, and Ghana offer better terms currently, but this contrast in no way undermines Senegal’s and Mauritania’s path to success. With other advantages such as more peaceful locations and larger, recently discovered reserves, they’re only beginning to realize their full potential.Reserves Meet StabilityPolitical stability is often an investment watchword — and it’s an advantage for both Senegal and Mauritania. While IOCs have often successfully persevered in unstable nations, investments inevitably suffer from political fallout.In a study of contrasts, Mozambique discovered similar natural gas reserves (100 trillion cubic feet to Senegal’s 120 trillion) in 2010. But despite comparable foreign attention and investment – not to mention a four-year head start – Mozambique’s gas industry lags somewhat behind Senegal’s, due in no small part to ongoing regional violence. While France’s TotalEnergies announced its plans to return to Mozambique in 2022, it doesn’t anticipate production to begin until a full year after Tortue’s own target date – and even that ambition rests on the hope that Mozambique first enhances its security.Such violence can even hurt nations with huge reserves and longstanding IOC relationships. Shell pulled out of Nigeria partly because of oil theft and pipeline sabotage, even though the nation enjoys twice the oil reserves of Senegal. After decades of tolerating such violent environments for the sake of rich resources, IOCs will inevitably look to Senegal’s potent combination of huge reserves and peaceful environment. Free of that added burden of local instability, foreign investment can only grow to new heights in this emerging nation.Going ForwardDespite Western talk of renewables, the world can’t deny a continued need for oil and gas — a need only highlighted by uncertainty in the wake of the Ukraine conflict. By offering such a unique combination of political stability, reasonable fiscal policies, and large reserves, Senegal and Mauritania have laid the framework for a bright future in this industry.Better yet, both nations acknowledge that they still have room to improve and truly expand on their potential. The African Energy Chamber hopes they will take the opportunity to systematically update and clarify their other policies, such as local content laws. While Senegal recently revised their policies, the enforcement mechanisms remain somewhat vague. Mauritania, for its part, has not revisited theirs in almost a decade. Both nations have a unique opportunity to shape these policies in a way that continues to embrace IOCs, keep their industries competitive, and continue down a path of energy independence.*Source African Energy Chamber Coronavirus – Malawi: IMF Executive Board Approves an Additional US$101.96 Million Disbursement under the Rapid Credit Facility for Malawi to Address the COVID-19 Pandemic