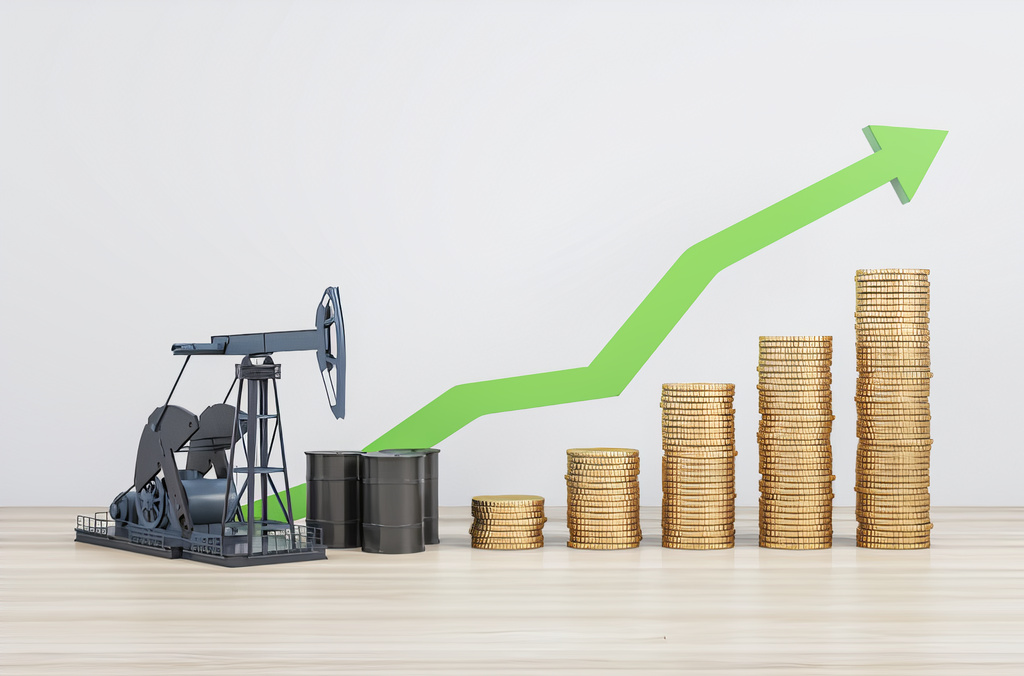 Namibia’s sizeable 2022 discoveries – the Graff-1 discovery made by Shell and the Venus discovery by TotalEnergies –are expected to kickstart the country’s oil and gas boom as well as a new era of increased exploration, production and monetization of hydrocarbons in the southern African country. The Graff discovery, with its 2 billion barrels of oil equivalent, and Venus find will not only turn Namibia into a regional energy hub, unlocking the exploitation of the country’s 11 billion barrels of oil and 2.2 trillion cubic feet of natural gas reserves, but the discoveries will have profound impact on the country’s socio economic development.Firstly, the projects will likely double the projected gross domestic product (GDP) growth of 3.5% year on year from 2022 through 2050, resulting in an increase in government revenue and spending, employment creation and infrastructure development, as well as investments in other sectors of the local economy. Initial estimates show a combined share of over $40 billion accruing to the Namibian government from these discoveries, a gamechanger for the country’s economy. Secondly, with Namibia struggling with energy security issues, the Graff and Venus discoveries have the potential to help the country ensure energy independence, affordability, reliability and improved access, while at the same time enabling economic diversification.However, serious planning and reforms from a regulatory, fiscal and economic point of view will need to be implemented to ensure the discoveries accelerate Namibia’s economic goals. In this regard, Namibia needs to develop a detailed roadmap of how to fast track the rollout of the projects while putting in place an investor-friendly regulatory, fiscal and business environment. The National Petroleum Corporation of Namibia (Namcor) will need to be modernized so that its operations and structure meet international standards whilst the evolution of the country’s energy supply chain is accelerated and local content development prioritized.Namibia must learn from other African energy projects including Ghana’s Jubilee fields, Eni and ExxonMobil’s Rovuma Deepwater gas projects in Mozambique, Kenya’s onshore and offshore projects and Tanzania’s gas projects, which have been discovered, delayed and or developed across Africa over the past 20 years. Lessons can be taken from these projects, particularly regarding the development of investor-friendly fiscal regimes.The African Energy Chamber (AEC), as the voice of the African energy sector, is strongly advocating for the Namibian government through the Ministry of Mines and Hydrocarbons and both private and public sector parastatals such as Namcor, to introduce fiscal reforms, tax incentives and other regulatory reforms to further strengthen the regime and attract investments that will fast-forward the development of oil and gas discoveries.The AEC is committed to assisting Namibia connect with leading hydrocarbon producing countries such as Equatorial Guinea, Nigeria, Niger and Angola and emerging energy hubs such as Mauritania, Gabon and the Republic of Congo to learn best practices and how these leaders have developed or are evolving their hydrocarbons markets.The AEC’s premier event for the oil and gas sector, African Energy Week (AEW), which will take place from 18 – 21 October, 2022 in Cape Town provides a perfect platform for Namibia to connect with other African producing countries and international investors and oil and gas companies to discuss opportunities within the country’s energy market and the reforms which the southern African country can implement to accelerate the development of the Graff and Venus discoveries.Under the theme, ‘Exploring and Investing in Africa’s Energy Future while Driving an Enabling Environment,’ AEW 2022 provides a platform for leading market intelligence firms such as IHS Markit, Rystad Energy and Frost & Sullivan to meet with Namibia and other African producers to present and co-develop roadmaps that will enable the full exploitation of Africa’s hydrocarbons resources to make energy poverty history across the continent by 2030.