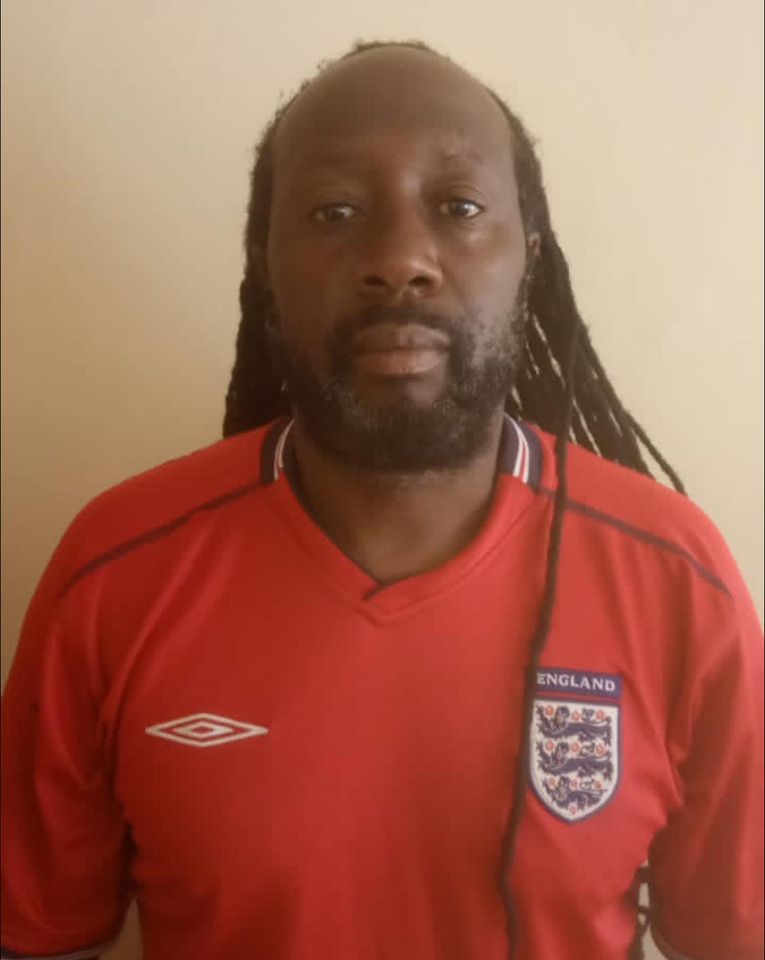 Anthony Kamau, a Kenyan national wanted in the U.K, has finally been extradited to answer to his crimes.

Kamau is wanted at the Chelmsford Crown Court of Great Britain and Northern Ireland to answer to charges of sexual harassment of minors.

The paedophile is reported to have sexually assaulted underage girls within 11 years from 2005.

He was also charged with four counts of engaging in a non-penetrative sexual activity with one girl and another count of inciting an underage girl to perform a sexual act.

The suspect, who has been on the run for two years, fled to Kenya from the United Kingdom after being granted bail.

However, detectives based at the Transnational and Organized Crimes Unit (TOCU) arrested him on June 17 and presented him before court, where the extradition orders were given.