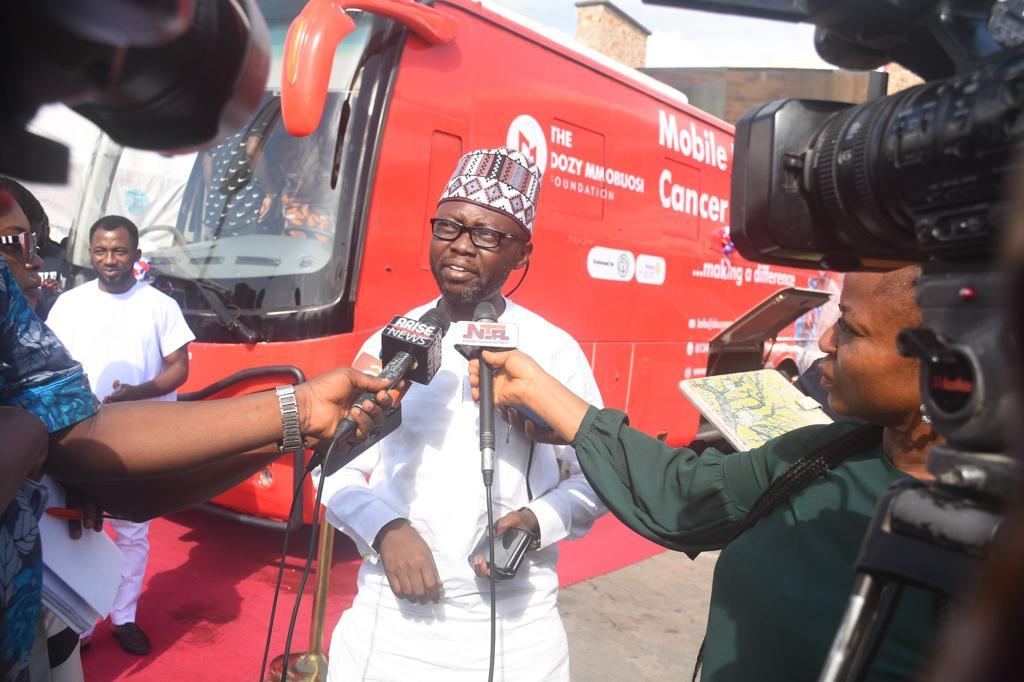 The fund, which is the equivalent of ₦4.1 billion, would be used for the building of mobile screening infrastructure to tackle the scourge, especially for procuring luxury buses for use across the 36 states of the country and the Federal Capital Territory. 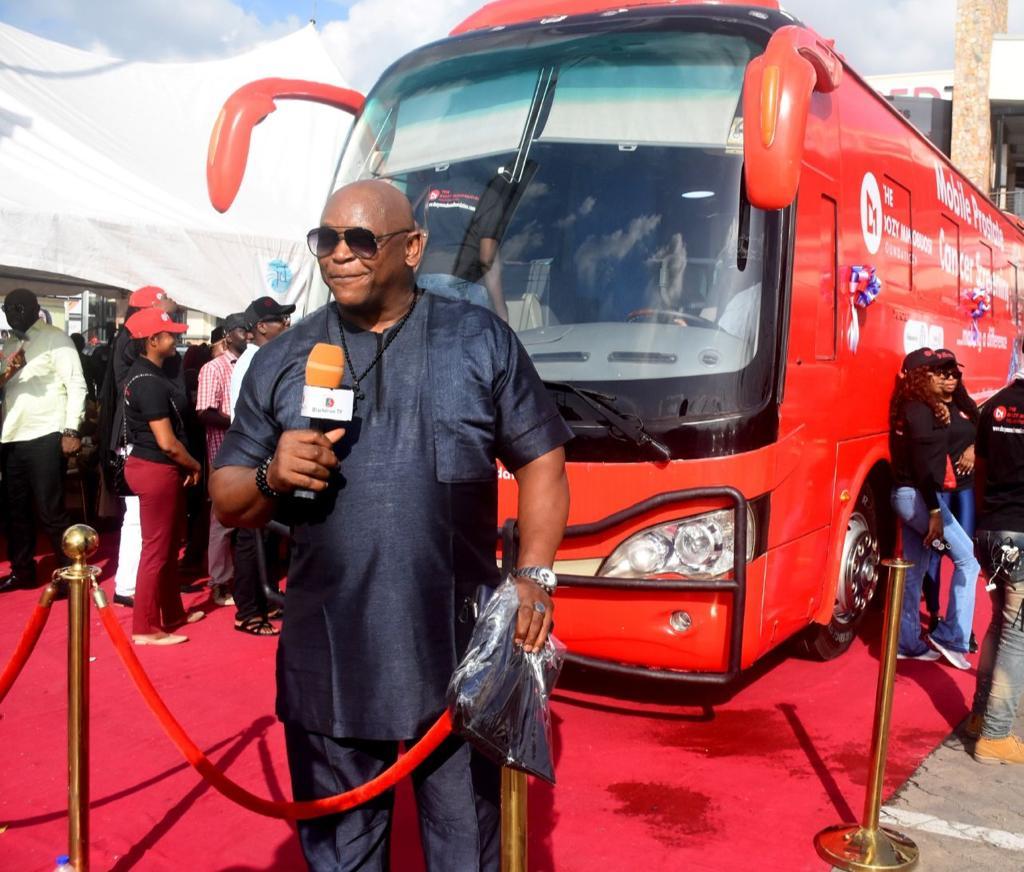 Over 100 medical practitioners and more than 4,000 medical professional volunteers are expected to participate in the programme, according to Mmobuosi, noting that early detection was key in dealing with the menace.

“Early detection is one of the best tools we have to prevent prostate cancer. Through the roll out of these buses, I hope to see prostate cancer rates in men decrease, and I urge all men, specifically those aged 45 and over, to go for a free prostate cancer screening on these state-of-the-art buses,” Mmobuosi said during an interview. 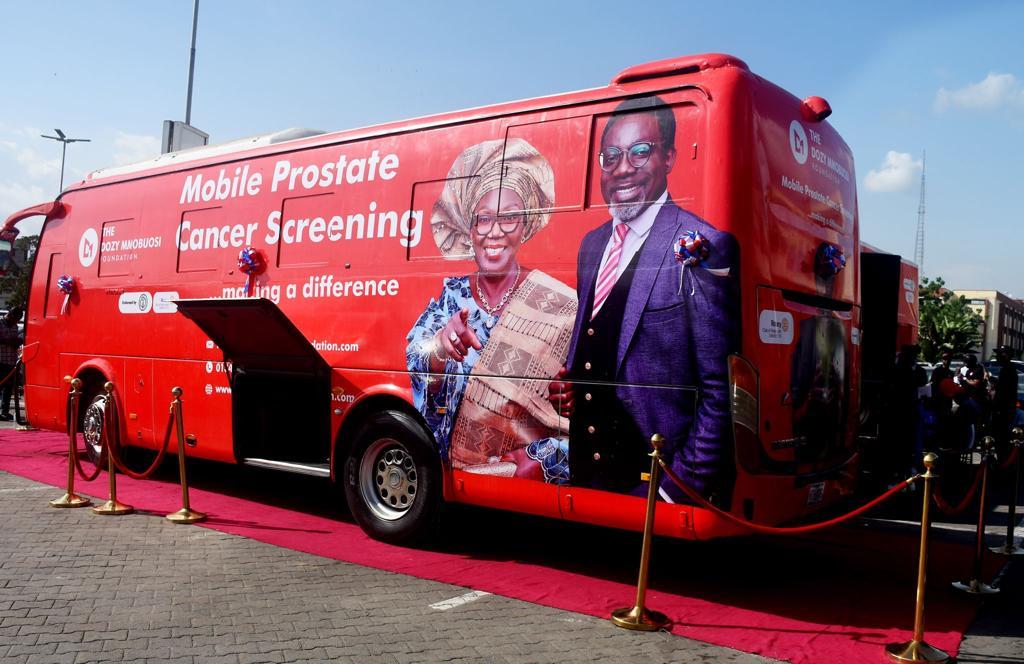 Mmobuosi said he launched the programme having seen his father being diagnosed with prostate cancer but was treated early as the family had the resources to deal with it.

Mmobuosi regretted that millions of Nigerian men do not have such resources and said the programme was aimed at reaching as many Nigerians as possible irrespective of where they live.

“Research shows that one-third of prostate cancer cases can be prevented, and another third cured altogether if detected through early screening practices like we are offering free of charge,” Mmobuosi said. “Embarking on such a mission like this is essential in our fight against the awful disease.”

Over 37 buses with advanced screening capabilities would be rolled out in the country beginning with Lagos. 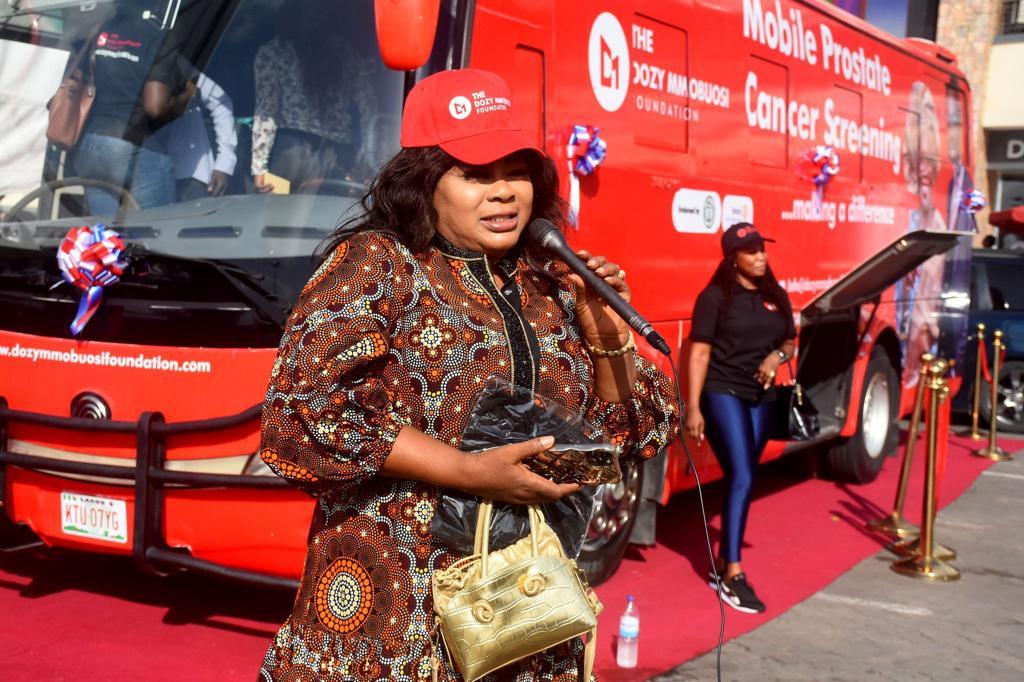 The programme is endorsed by the Nigerian Medical Association and the Rotary Club.

“This is commendable. They have requested our support and, given how critical this is, we will support it. This is in line with our own initiative which is seen to the growth of healthcare as well as the welfare of the people of the nation. This is a welcome idea,” said Tajudeen Salau, Lagos State chairman of the Nigerian Medical Association.

On his part, Segun Sanni, the medical coordinator of Dozy Mmobuosi Foundation Mobile Prostate Cancer Screening Service, said prostate cancer is one of the leading causes of cancer deaths in Nigeria and promised to tackle it.

Sanni noted that many Nigerians may not have access to prostate cancer screening due to growing poverty in the country except they access a free screening.

The event was attended by Alexander Nwuba, a Nigerian entrepreneur and investor, who cut the ribbon to declare the event open; Taiwo Alabi, an urologist; Julie Mogbo in charge of nurses at the foundation; Mohamed Hanafy, technical partner; and Adejare Michael and Asade Oluwatobi, both medical officers at the Lagos State University Teaching Hospital and Ebuwa Martins Agbonwaneten the COO of the Dozy Mmobuosi Foundation.

The multimillion dollar free mobile prostate cancer screening project highlights the huge contributions of a few black men like Dozy Mmobuosi and Robert H. Smith, who launched a similar project recently, both of whom are leading the fight against prostate cancer and they deserve commendations for these laudable initiatives.

AD SCIENTIFIC INDEX 2021: A Laureate of the L’Oréal-UNESCO International Prize For Women And Science Ranked Number One For Africa