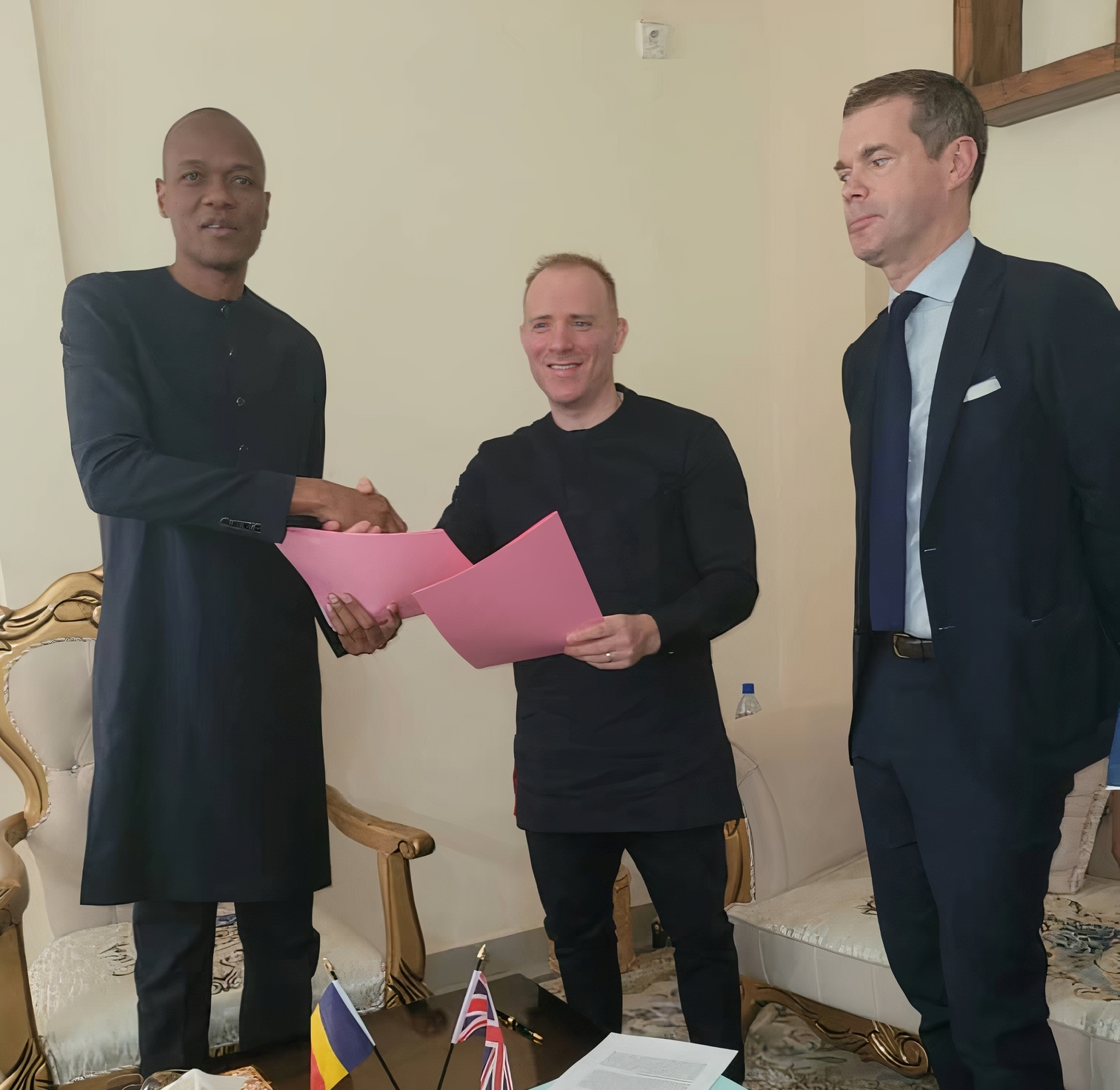 British independent energy company, Savannah Energy, has signed an agreement with the Ministry of Petroleum and Energy of the Republic of Chad for the rollout of 500MW of renewable energy projects. The move will see Savannah Energy supplying electricity to the Doba Oil Project as well as the towns of Moundou and Doba in the southern region of the country. This is a move that the African Energy Chamber (AEC) , as the voice of the African energy sector, highly commends, with the agreement serving to significantly improve energy access in Chad while strengthening the British energy independent’s penetration in high potential energy markets in Africa.As per the terms of the agreement, Savannah Energy will initially construct a 300MW solar PV farm and battery storage system in Komé, – dubbed Centrale Solaire de Komé – with electricity supplying the Doba Oil Project. The project will not only ensure a consistent and cost-effective energy source for the project and outlying areas but will reduce the reliance on diesel. The project represents the largest solar development in sub-Saharan Africa. Thereafter, Savannah Energy will construct a solar and wind project with a capacity to produce 100MW per facility. This project, the Centrales d’Energie Renouvelable de N’Djamena, will increase Chad’s installed capacity by 63%, with first power expected in 2025/26.Speaking in a press release issued by Savannah Energy, H.E. Djerassem le Bemadjiel, Minister of Petroleum and Energy of the Republic of Chad, expressed that, “We are delighted to work with Savannah on these two potentially transformational power projects for Chad. Our county is blessed with a significant renewable energy resources and we are excited that a leading British company such as Savannah is seeking to harness this resources to provide utility scale power to our country.”“I am delighted to announce the Centrale Solaire de Koméand the Centrales d’Energie Renouvelable de N’Djamena projects. Both of these represent a major vote of confidence in Chad by Savannah and have the potential to contribute to a transformative change in the country’s GDP over the course of the coming years, as well as bringing the significant quality of life benefits associated with access to regularized power to the regions in which the project are situated,” stated Andrew Knott, CEO, Savannah Energy, adding that, “The projects represent one of the largest ever foreign direct investment in Chad and are believed to be the largest every by a British company.”In addition to significantly improving energy access in Chad, the agreement will see Savannah Energy increasing its already strong footprint in the African energy space. The leading Africa-focused British independent is currently active in Nigeria, where the company has a controlling interest in large-scale integrated gas production and distribution businesses, as well as in Niger, where the company has a license interest covering approximately 50% of the country’s main petroleum basin. On the exploration and production front, the company remains on track to taking over major assets where other internationals are divesting, therefore, driving oil and gas progress in Africa.Additionally, the company is developing other large-scale renewables projects such as the 250MW Tarka wind farm in Niger. By entering the Chadian market, the company is increasing its presence in Africa while diversifying its energy portfolio, a move considered highly strategic, particularly in the current energy transition climate.“Savannah Energy continues to make significant progress in becoming a fully integrated energy company. As an independent, they remain bullish in their approach to African energy and for that they must be commended. Africa has a lot to offer international independents and with resources untapped across the oil, gas and renewables sectors, the AEC urges other energy companies to learn from Savannah Energy and come invest in and develop Africa’s natural resources. The Chamber would like to formally congratulate both Savannah Energy and the Ministry of Petroleum and Energy for this historic agreement,” states NJ Ayuk, Executive Chairman of the AEC. Bashir Abdulkadir Mohamed ‘Suuleey’: Youth as a Cornerstone of Peacebuilding in Galkayo