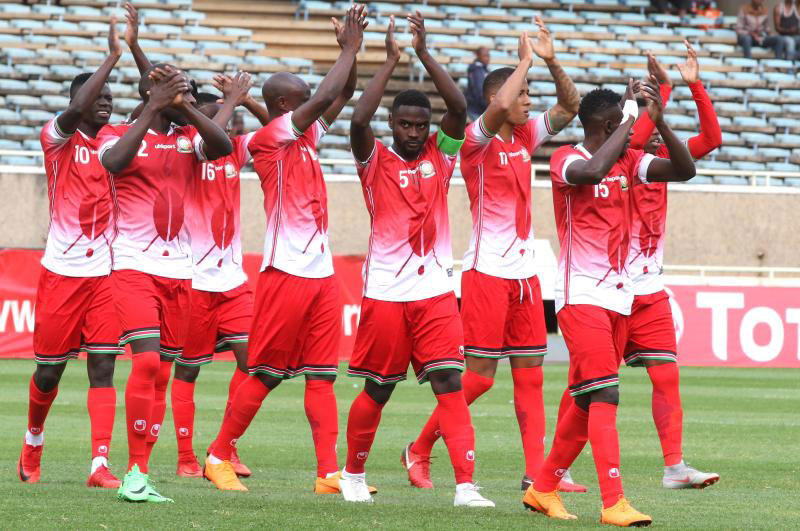 Most of the fans argued that the suspension is good since it allows the Ministry of Sports to fix the mess in Kenyan football. Corruption was reported to be one of the big problems bedevilling soccer in the East African nation.

For instance, in November 2021, Football Kenya Federation (FKF) boss Nick Mwendwa was shown the door over the alleged misappropriation of funds meant for football activities.

Some fans also stated that the expulsion makes no difference because Kenya would not have qualified for the biennial showpiece slated for June 2023 in Ivory Coast.

“It makes no difference whether we play or not because we never qualify,” said Sam Gacheru.

“What would happen if they were to play? Shame” stated Aaron Otieno.

Abawa Abu noted, “Wise decision by Caf; no team will embarrass us this time.”

Others said that Africa’s football governing body spared the country millions of shillings that would have gone to waste during the qualifications.

“We are grateful to the Caf for taking such a courageous step because our football squad consistently wastes many resources by participating in activities but doing nothing,” Clarkson Obago said.

Kenya is now serving an indefinite suspension issued by FIFA in February due to government interference.

The country was given up to two weeks before the start of the qualifiers to clean up their mess, but nothing has changed so far.

“Kenya have been expelled from the qualifiers because Fifa’s suspension slapped on the country three months ago still remains in place. They have not met any of the conditions from Fifa and CAF,” revealed a source within Caf.

Kenya was placed in Group C  alongside Cameroon, Burundi and Namibia.