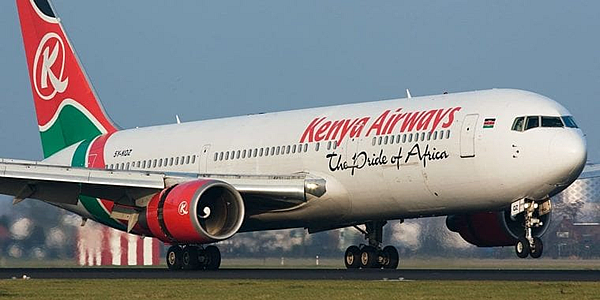 Kenya Airports Authority (KAA) staff have threatened to put the aviation industry on hold on Wednesday, May 4, 2022, over a delay in salary increment.

In a notice dated April 26, the Kenya Aviation Workers Union (KAWU) issued a one-week ultimatum which expires on Wednesday.

They claim that KAA has not implemented the Collective Bargaining Agreement (CBA) approved by the Salaries and Remuneration Commission (SRC), which entitles them to a 13.5 per cent yearly wage increase and home allowance.

“The action is necessitated by the Authority’s failure to conclude and implement the 2016-2019 Collective Bargaining Agreement (CBA) negotiated and agreed with the union in 2019,” said Moss Ndiema, KAWU Secretary-General.

KAWU further claims that KAA Director-General Alex Gitari changed the CBA negotiated by CBA on April 25, 2022, resulting in the standoff.

“SRC provided their advice on December 13, 2019. Sadly, due to the change in management when the new managing director took over, he disowned almost everything that we had negotiated and agreed upon and started revising the process. Because of that, we have been unable to conclude the CBA,” added Ndiema.

The workers vowed to boycott their duties until their grievances are addressed.