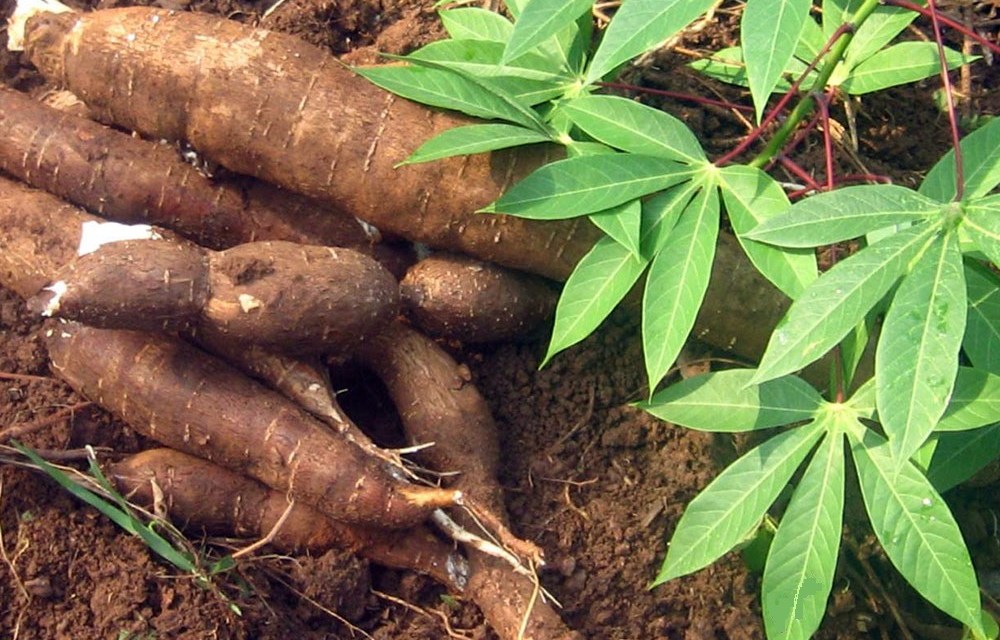 What do the humble baobab tree, cocoa plant and cassava have in common? Simple – they could hold the key to solving global hunger.

Globally, about 690 million people go hungry each day. That’s roughly nine per cent of the world’s population of men, women, and children going to sleep each night without adequate nutrition.

This would be problematic enough if it wasn’t also true that malnutrition in childhood has been linked to lasting behavioural and cognitive deficits – which in turn have the potential to produce severe social and political instability.

The vast majority of the world’s undernourished people live in Asia and Africa – two regions of the world where population growth is expected to be strongest in the coming years.

If current trends continue, the number of people impacted by hunger will surpass 840 million by 2030, representing close to 10 per cent of the global population – increasing human suffering and the possibility of social instability in the process.

So, resolving world hunger is not just a moral imperative, but a socio-political one too. Thankfully, work is under way to alleviate the pressure on our global food production.

Recognizing the urgency of mitigating world hunger, BGI Group is participating in an alliance led by the African Orphan Crops Consortium (AOCC) to improve nutrition, productivity and climatic adaptability of some of Africa’s most promising orphan crops.

Orphan crops are cultivars which have otherwise been neglected or underutilized by the agricultural industry. The reasons for this are diverse – underdeveloped value chains and perception challenges are certainly to blame – but a pronounced lack of research and development often poses a challenge.

Perceptions towards orphan crops are changing, however. This is partly thanks to growing recognition of the role they can play in maintaining biodiversity and food security, while simultaneously supporting improved nutrition and local livelihoods in rural communities.

In fact, diversifying the world’s food sources with orphan crops is increasingly seen as a vital tool to combat food and nutrition insecurity, both of which have been worsened by climate change.

In this respect, BGI Group’s collaboration with the AOCC alliance network has taken on added significance.

Together with other institutions, including the African Union-New Partnership for Africa’s Development (AU-NEPAD), Mars Inc., and the World Agroforestry Center, BGI Group has used advanced technologies to complete the genome sequencing, assembly, and annotation of over 100 traditional African crops while also providing guidance for the production of more crop varieties with high nutritional value.

“Considering tremendous growth in the human population, there’s an urgent requirement to feed the world. It is estimated that by 2050, Africa will be the third-largest contributor to the global population,” says Dr Sunil Kumar Sahu, Research Scientist in BGI-Research and Manager of the AOCC Project.

“Given this scenario, generating more highly nutritious food and crops to feed the world is a major challenge.” Happily, Africa also has a diverse selection of unique orphan crops at its disposal, some of which are only utilized in limited population clusters or local areas. In fact, many of these have the potential to become major staples like wheat, rice, or maize.

The first orphan crop studied by the AOCC consortium was the baobab tree. Rich in minerals, the baobab is known as Africa’s “miracle tree”. And the name is well-earned; the baobab’s fruit contains 10 times more antioxidants than oranges and double the calcium found in spinach.

Assisted breeding with genomics and molecular markers is helping to create high-nutrition, high-yielding and robust crop varieties, improving the incomes of small farmers, boosting food supplies, and reducing hunger and malnutrition across the continent.

The heat and drought resistance properties of many African crops also lend themselves well to the very regions most at risk of food insecurity due to climate change. In the words of Dr Sahu, “By sequencing the genomes of these orphan crops, particularly the leguminous plant, we’ve identified several nitrogen fixation-related genes in these crops, which could boost production yields.”

The ultimate objective of these efforts is to ensure that such improved varieties and cultivars of orphan crops are released to farmers for cultivation. Therefore, the AOCC alliance network has committed to making the genomic information its studies produce publicly available for use by plant breeders and other crop scientists.

As of March 2022, BGI has completed the reference genome analysis of 10 African orphan crops. Over than 10 more are in progress. Continued analysis of this kind will be essential if we are to realise the true potential of so many of these previously neglected crop varieties, and the timing couldn’t be more critical.

In 2020, 281.6 million Africans were undernourished, an increase of 89.1 million over 2014. With the right application of genomic science, and with the support of global policymakers, this trend can be halted and even reversed.

Orphan crops undoubtedly have a role to play, improving lives and livelihoods in developing nations all over the world while also helping to maintain the social stability those states so clearly need to thrive. Mozambique polls: Frelimo's Nyusi to be next president