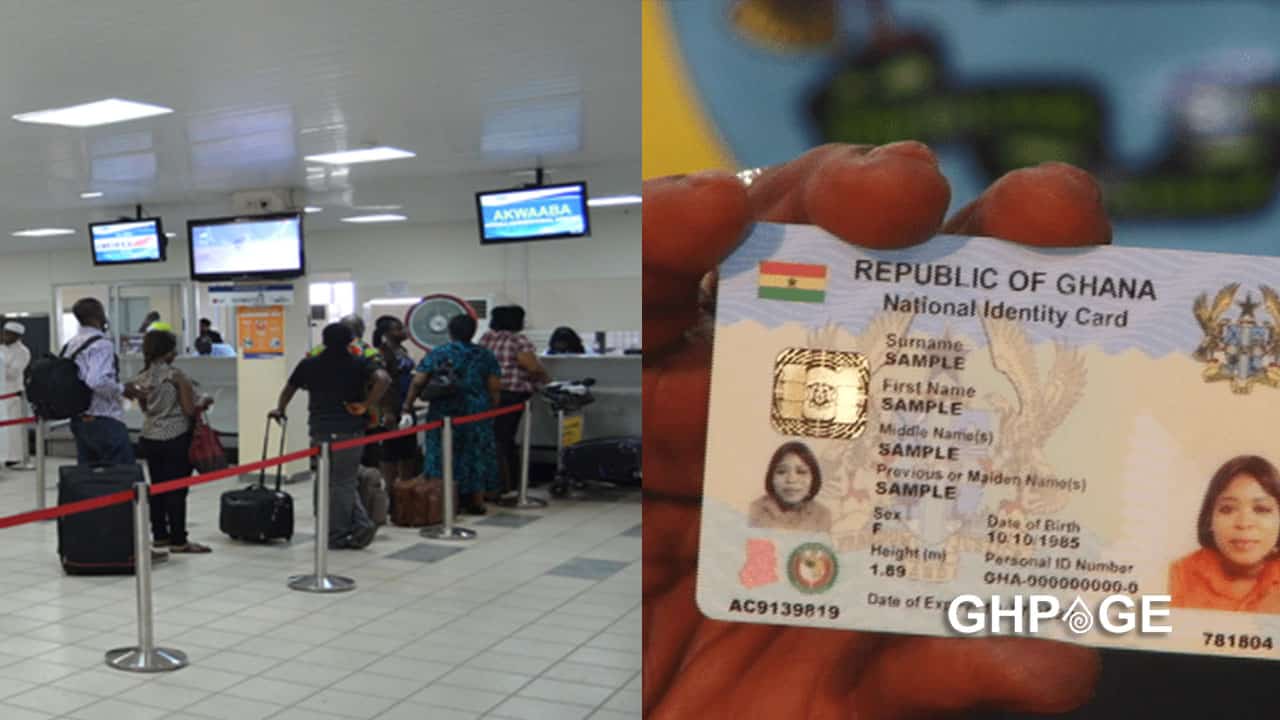 A Nigerian man, Justice Jeff Manu, has been convicted by a Circuit Court in the Ashanti Region of Ghana for falsely representing himself as a Ghanaian in order to acquire a Ghana Card. A statement issued by the National Identification Authority (NIA), signed by its Acting Head of Corporate Affairs,  Dr Abudu Abdul-Ganiyu said: “On Thursday, 24th March 2022, Mary Fowaa went to the NIA District Office in Offinso South to vouch for Justin Jeff Yaw Manu.

According to Mary Fowaa, Justin Jeff Yaw Manu is one of her three children she gave birth to whilst living in Nigeria. The statement continued, “In the course of the interview, the Assistant Registration Officer at the Offinso South District of the NIA noticed some discrepancies in Justin Jeff Manu’s answers and suspected he was not a Ghanaian. Upon further interrogation at the NIA District Office, Justin admitted that he was not a Ghanaian.”

Both were convicted to a one-year- jail term or 200 penalty units. The NIA Officials then drew the attention of the District Police, who after investigations, arraigned the two. South Africa: ‘I’m So Pleased to Be Back At Work,’ Says Retail Employee, As Some Shops Open Again in Cape Town