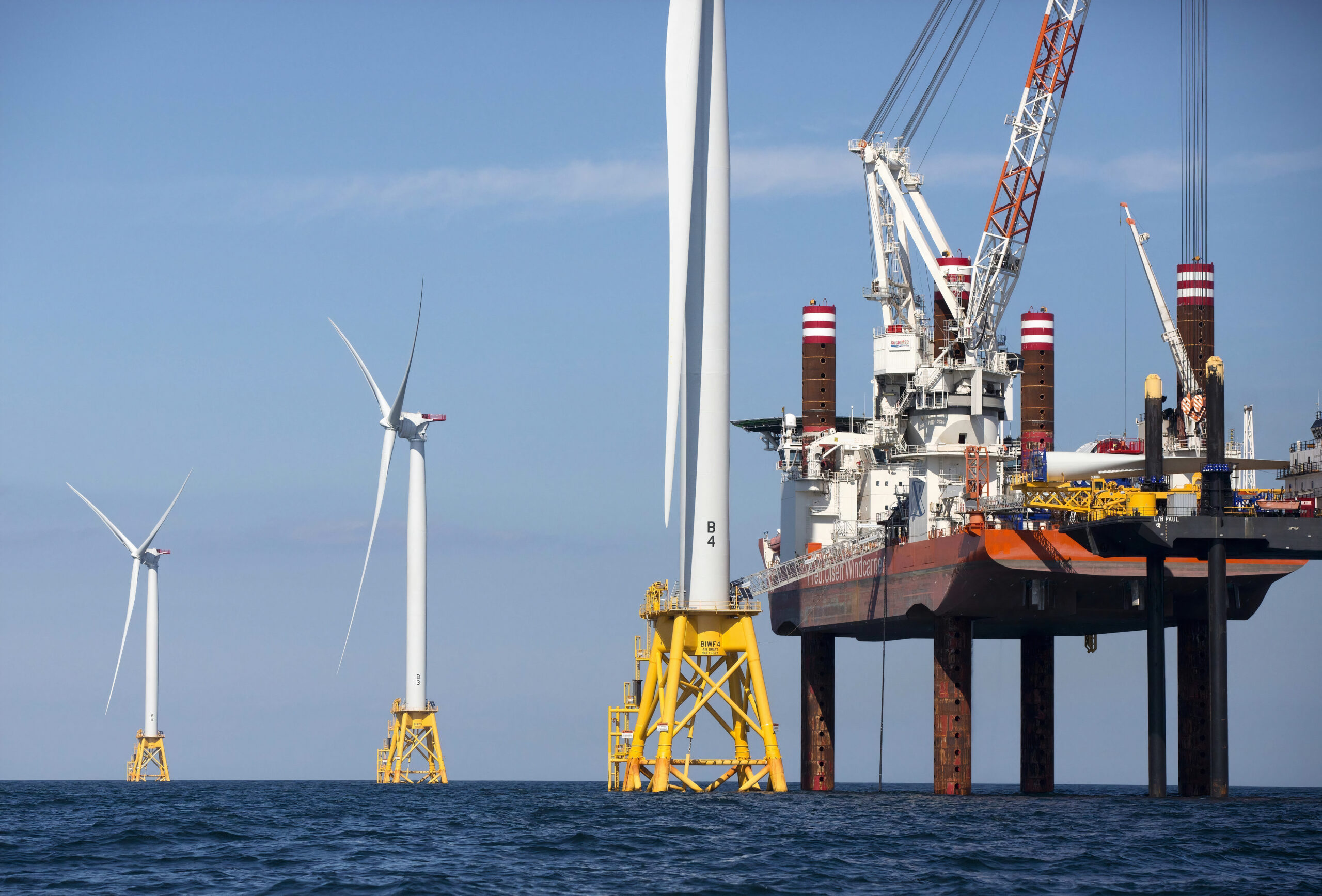 Namibia has emerged as a continental energy hub owing to increased activities in oil and gas exploration as the government seeks to leverage its hydrocarbon reserves to address energy poverty whilst boosting the economy.

Namibia’s vast natural resources are estimated at 11 billion barrels of oil and 2.2 trillion cubic feet of natural gas reserves. Representing one of Africa’s final frontiers for oil and gas exploration, Namibia’s rich offshore basins are spurring the appetite of regional and international oil companies (IOC) alike, leading to a succession of sizeable oil and gas discoveries that will usher in a new era of enhanced exploration and production for the southern African country.Shell’s Graff-1 DiscoveryThe National Petroleum Corporation of Namibia (NAMCOR) – alongside partners Shell Namibia Upstream B.V. and Qatar Energy – announced the discovery of sizeable quantities of light oil in both primary and secondary targets at the Graff-1 well offshore Namibia late February 2022, ushering in a new era of hydrocarbon exploration and production for the country. This discovery, coupled with the country’s favorable regulatory environment, is set to create an influx in new investment, while further positioning Namibia as a highly competitive and increasingly lucrative upstream destination.TotalEnergies Orange Basin DiscoveryInternational oil major TotalEnergies has also been embarking on a series of exploration activities in Namibia. Only a few weeks after Shell announced its discovery, the French multinational made a significant discovery of light oil with associated gas on the Venus prospect, which is located in Block 2913B in the Orange Basin offshore southern Namibia. Both Shell and TotalEnergies’ discoveries have not only demonstrated the significant potential of Namibia’s offshore basins but are expected to spark even more international and regional interest in Namibia’s upstream market while making a strong case for oil and gas exploration in Africa in 2022 and beyond.  ReconAfrica’s Participating Interest ExpansionCanadian independent exploration company, Reconnaissance Energy Africa (ReconAfrica), has entered into an agreement with the National Petroleum Company of Namibia (NAMCOR) to increase its participating interest in the Kavango Basin, enabling the company to expand exploration in the high potential market. Having signed a Letter of Intent, whereby ReconAfrica will acquire 5% of NAMCOR’s carried participating interest, the Canadian independent is committed to exploring Namibia’s 6.3-million-acre petroleum exploration license.In 2021, the company commenced with the drilling of three conventional exploratory stratigraphic wells, announcing preliminary results in April 2021 that revealed the discovery of a working petroleum system in the Kavango Basin. Similarly, in June 2021, ReconAfrica drilled the second well, which showed similar characteristics to that of the first. Thereafter, the company has progressed with the drilling of wells three and four as well as 2D seismic surveying, as it hopes to discover significant resources in the high opportune basin.So what will these discoveries mean for Namibia and its people? Firstly, regarding the country’s energy future, the discovery is set to usher in a wave of new investment across the entire energy value chain. With the country’s energy sector considerably undeveloped, capital injections in key industries such as infrastructure, power generation and distribution and production will soon follow as investors turn an eye to this high potential market. Secondly, once developed, discoveries will significantly improve energy security in a nation that relies heavily on petroleum imports and intermittent hydropower.What’s more, the discovery will serve as a catalyst for enhanced economic growth in the southern African nation through job creation across the entire value chain; the creation and establishment of various domestic companies; while initiating growth across various sub-sectors of the economy, including but not limited to transportation, education. This will be critical for the country as it pursues an economic recovery in a post-COVID-19 landscape.“Namibia has already made a strong play for investment at continental energy conferences such as African Energy Week (AEW) 2021. Now, backed by these exciting discoveries, the country is well positioned to drive new investment and development across its energy landscape. As stakeholders meet to discuss Namibia’s energy future at the Namibian International Energy Conference this week in Windhoek, the entire energy value chain will be dissected. Namibia has a lot to offer investors and with opportunities across the hydrocarbon, green hydrogen, renewables and power sectors, the country has emerged as a competitive investment destination in 2022. I look forward to the conversations that will be held in Namibia this week as well as the continuity of these discussions at AEW 2022 in Cape Town in October,” states NJ Ayuk, Executive Chairman of the African Energy Chamber (AEC).At the second edition of AEW in Cape Town on the 18-21of October 2022, Namibia will take a leading role in hydrocarbon dialogue, promoting the country’s rich resources, upstream potential, and competitive edge. AEW 2022 remains focused on alleviating energy poverty, recognizing the role oil and gas will play in achieving this objective. As international hydrocarbon explorers and producers make their way towards lucrative frontier markets such as Namibia, AEW 2022 will be the platform to sign deals, form partnerships, and network and engage with a number of global and African stakeholders.