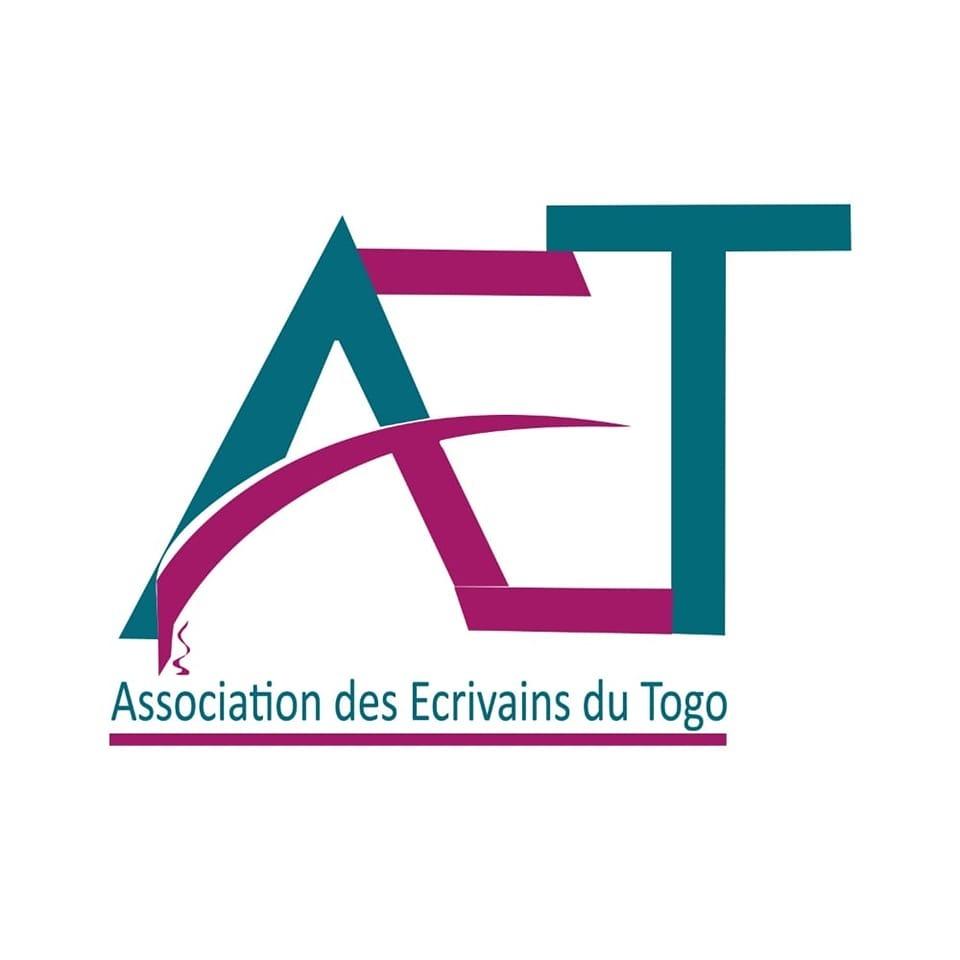 Professor Anante Koumealo, the President the Togolese Writers Association (AET), announced that the first edition of the International Literary Symposium of Togo (SYLITO) will be in the Togolese capital city Lomé on 22 and 23 April 2022, on the theme: “Contribution of African Literature to the Achievement of the SDGs.”

The Sustainable Development Goals (SDGs), also known as the Global Goals, were adopted by the United Nations in 2015 as a universal call to action to end poverty, protect the planet, and ensure that by 2030 all people enjoy peace and prosperity.

The 17 SDGs are integrated—they recognize that action in one area will affect outcomes in others, and that development must balance social, economic and environmental sustainability.

Countries have committed to prioritize progress for those who’re furthest behind. The SDGs are designed to end poverty, hunger, AIDS, and discrimination against women and girls. The creativity, knowhow, technology and financial resources from all of society is necessary to achieve the SDGs in every context.

The International Literary Symposium of Togo (SYLITO), which will be one of the biggest literary rendezvous in Africa in 2022, will bring together at least two hundred people including writers, literary critics, publishers, teachers-researchers, booksellers, journalists and cultural promoters from various countries to discuss the issues of literature and the challenges to be met in order to effectively contribute to the socio-economic development of African countries.

The 2 Day Program of the International Literary Symposium of Togo will begin its opening ceremony at the auditorium of the University of Lomé with a word of welcome from the president of the organizing committee.  More speeches will be given by UNDP, the Secretary General of PAWA, the President of the AET,  and the Minister of Culture and Tourism.

The inaugural conference entitled “African literature and knowledge: fragment as a mode of knowledge in the civilizations of orality”, will have a paper by Prof. Mahougnon Kakpo with Prof Anaté Kouméalo, President of the AET as a moderator.

The first day activities will continue with family photos; a visit the book fair stands; cocktails; interviews on the esplanade of the UL Auditorium.

The discussion panel will offer a theme  on Togolese literature: education and imaginaries from here and elsewhere , Environmental Issues in Modern Arabic Poetry of North Africa  by Ashraf Aboul-Yazid Dali, Problems of justice and peace in literature  by Prof. Ataféï Pewissi, and Femininity and gender stereotypes in Togolese literature  by Marthe Fare. The moderator of this panel is Dr. Ebony Agboh.

For the 2nd day, the conference will present a look at “Contribution of Togolese literature to the achievement of the SDGs” by Theo Ananissoh and Dr. Kokou Azamede, while the discussion panel’s themes will be on “Strengths and challenges of the book industries in Togo, Dynamics and book economy in Togo (Nicolas-Etienne Sohou N’Gani), Togolese literature: criticism, promotion and instances of legitimization (Dr Baguissoga Satra,), Invest in the writer (Ketline Adodo), and publishing contracts and other copyrights (Mr Fousseni Arimiyaou Kagna) with questions and debate with the public

An evening of literary and artistic performances will start with a word of welcome from the President of the AET. Storyteller or slammer – Performative readings: poetic texts and prose on the SDGs, interspersed with projection of photos or portraits and musical performance (artists K’mouna and Roger). The day ends with giving awards and the closing speech by the Minister of Culture. The Organizing Committee is represented by Sena Sewovon for this session.

The Togolese Writers Association (AET), was brought to the baptismal font on December 22, 2012 in Lomé. A non-political association with civil and moral character; It brings together Togolese authors living in Togo and abroad. AET is managed by a nine (9) member Executive Board headed by Professor Anante Koumealo.

Along with the traditional players responsible for the promotion of books and literature (publishers, booksellers, literary event organizers, literary prize juries), AET has set itself the goal of promoting books and authors. The aim is to make Togolese literature better known through media coverage and to create meeting spaces between writers and the public.

The activities of this commission include, among others: conferences, seminars, literary cafes, radio and television broadcasts, literary caravanserais, organization of exhibitions and exhibitions, management of writing workshops, book donations, establishment of reading clubs in schools, in short any activity that contributes to the influence of Togolese literature at the national and international levels.

Togo is a West African nation that houses a population of around 8,176,449 individuals. The country has a rich culture that reflects its ethnic diversity. Although Togo is one of the smallest countries in Africa (57,000 square km), it is home to diverse ethnic groups. Around 37 tribes inhabit the country of which the Ewe, Mina, and Kabre are the largest. French is Togo’s official language. Kabye and Dagomba are the two major African languages spoken in the north of Togo while Ewe and Mina are spoken in the southern part of the country.

More than half of the population of Togo practice indigenous African religions. Christianity and Islam are practiced by about 29% and 20% of Togo’s population, respectively.