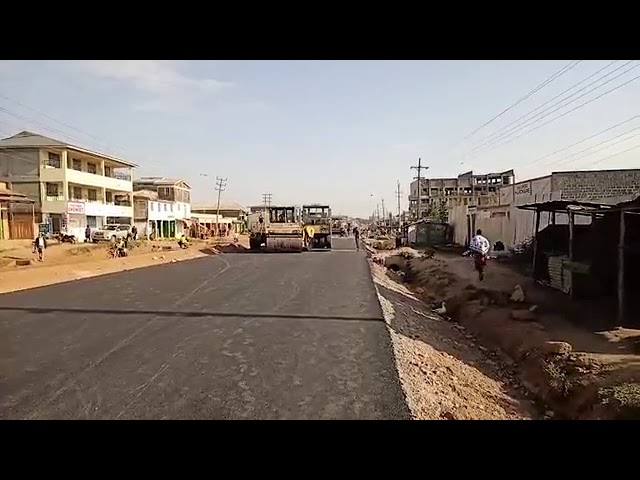 Two people died in a village in Bungoma, western Kenya, after being struck by lightning on Sunday evening.

The deceased, Francisca Wabomba, 21, and Valary Naliaka, 13, met their death on their way home from a market place. It was reported that their parents had sent them to posho mill and they could not wait for the thundering raining to subside before returning home.

To curb such tragedies in future, the local authorities have urged parents to stop their children from going out when it is raining.

“In this season, we have excess rains which are accompanied by lightning. I urge parents to monitor the situation before allowing their children to walk out while it is raining,” said the area assistant Chief Bramwel Kachelo.

“Sincerely speaking this area experiences lightning during the rainy season. I appeal to relevant authorities to help us get lightning arrestors erected in the area to curb such painful incidences,” he stated.