JUSAS Multimedia, a branch of JuSAS Entrepreneurship Network LLC (JuSAS GLOBAL), an international multifaceted venture developed to capture numerous lawful businesses based in the United States of America, is set to make another history in Sierra Leone and possibly globally as it partners with Supdeee movies, the Actors Sierra Leone to produce another masterpiece movie titled ‘Stained Scarf’.

Speaking about the joint project on the soon to be released movie-Stained Scarf, Script writer and Director of JuSAS Multimedia Sheku Mohamed Sheriff said, the whole idea of the movie started sometime in 2020, when a group of people called The Actors Sierra Leone decided to produce a movie but thought they needed to have a quality work.  Through Supdeee movies owned by Desmond Finney, JuSAS Multimedia was tasked to do the job with its state-of-the-art equipment; to produce a masterpiece akin to the previous blockbuster movie titled; Mind Game (From the stables of JuSAS Multimedia). Thus The Actors Sierra Leone and Supdeee Movies trusted JuSAS Multimedia to make the project a reality.

He said, the movie is a top-notch masterpiece that can be shown anywhere in the world not leaving out Netflix. Claiming that the only gap between Netflix and Stained Scarf is contact with the Netflix management. Director Sheriff added that the movie resonates with contemporary epic story telling depicting the culture and tradition of Sierra Leone.

When asked how important the project is to JuSAS Global, Director Sheriff also known as Living Encyclopedia replied “This project is important to us because JUSAS Global has a global agenda in which the company is trying to see how we can produce contents that are not business as usual in Sierra Leone cinema. Yes, we want to sell the image of Sierra Leone but on an international platform at high-definition standard that can compete anywhere in the world. Thus, our mission is simple… make cinema and entertainment global.” 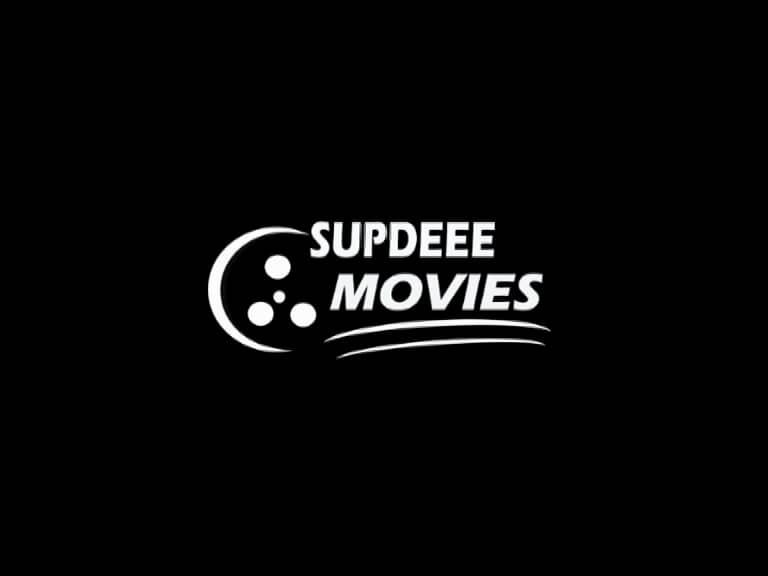 Director Sheku Mohamed Sheriff went on to say that, hence the reason why the CEO of JUSAS Global Abdul Sigismond Sesay decided to invest a colossal amount of money in project Stained Scarf, in collaboration with Desmond Finney and The Actors Sierra Leone (The Executive Producers) in order to ensure that the project comes to a reality and be able to get an international rating; adding that even in the country, the movie has been rated as one of the all-time best Sierra Leone contemporary movies, by ImageSL, which he believes will continue to receive subsequent high rating reviews in the country and elsewhere around the world.

‘’we are almost coming to the end of post-production of the movie, after which we will eventually have a VVIP preview in which privilege shall be given to dignitaries and the fourth estate before official premiere and release, depending on the decision of the trio-producers” Director Sheku Sheriff added.

Director Sheku Sheriff further added that they as an organization believe, with the project they are about to release, JuSAS Multimedia did not spare any of its state-of-the-art equipment, while they were fired up to produce the masterpiece; all in the interest of their commitment to projecting the SL’s film industry to the international stage as they did with the previous movie Mind Game, which received both local and international awards and recognition.

According to Director Sheriff, the film was shot in Mokemba Village off Four-Mile, with the production manager being Ibrahim Samuel Robinson (President of WARDFU), a member of the Actors Sierra Leone and other experts from The Actors Sierra Leone were incorporated in the crew, for the sake of inclusion and healthy collaboration. Regardless of the fact that JUSAS invested the bulk of the resources with SUPDEE Movies, this movie is done in the interest to propel the image of The Actors Sierra Leone made up of topnotch filmmakers including Desmond B. Finney as Executive Director (ED).

Speaking on the challenges of the movie industry in the country, Dir. Sheriff said the industry lacks the required resources; a key element to facility production of great and quality movies because those with the passion are constrained financially. Thus, having the likes of Abdul Sigismond Sesay as Executive Producer is a blessing for the movie industry.

‘’Normally I hate to discuss the challenges within the film industry because the challenges are enormous. I think the film making bodies within the country have gargantuan tasks; we all have our individual problems and differences, but to correct some of those ills is the mission of JuSAS Global. Our business is not administration, nor anything other than producing immaculate high-definition movies. It is the movies we produce that define us as efficient industry worthy of government and private investor’s attention. Other factors take secondary place, in the business of filmmaking. But again, it is not how much you have produced, but how well you do it. Our mission is to change the narrative ‘’

The Mind Game Executive Producer; Abdul Sigismond Sesay, added that one of their ways in contributing to the development of the Sierra Leone cinema, as a multimedia company, is to support young people who have passion for film making. 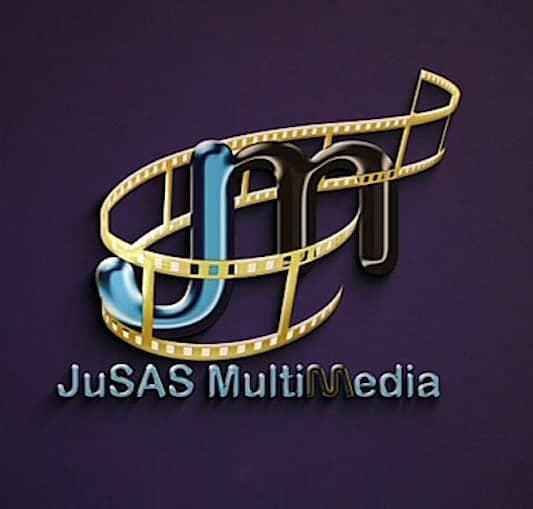 “Financing Mind Game came at a great risk, but the resultant effect is proliferation of more quality films by other passionate Sierra Leonean movie producers being motivated by that bold step. That in itself to see the industry grow is a satisfaction worth millions,” Abdul Sigismond Sesay exclaimed.

He continued that, the involvement of Tabule Theatre actors, actors from the Western Area District Film Union, courtesy of Prod. Manager Robinson, is an opportunity for young filmmakers to learn on the spot and eventually be ambassadors to produce better films. He thanks the other executive producers Desmond Finney, whom he described as a father figure in the industry and the membership of The Actors Sierra Leone for a healthy collaboration. 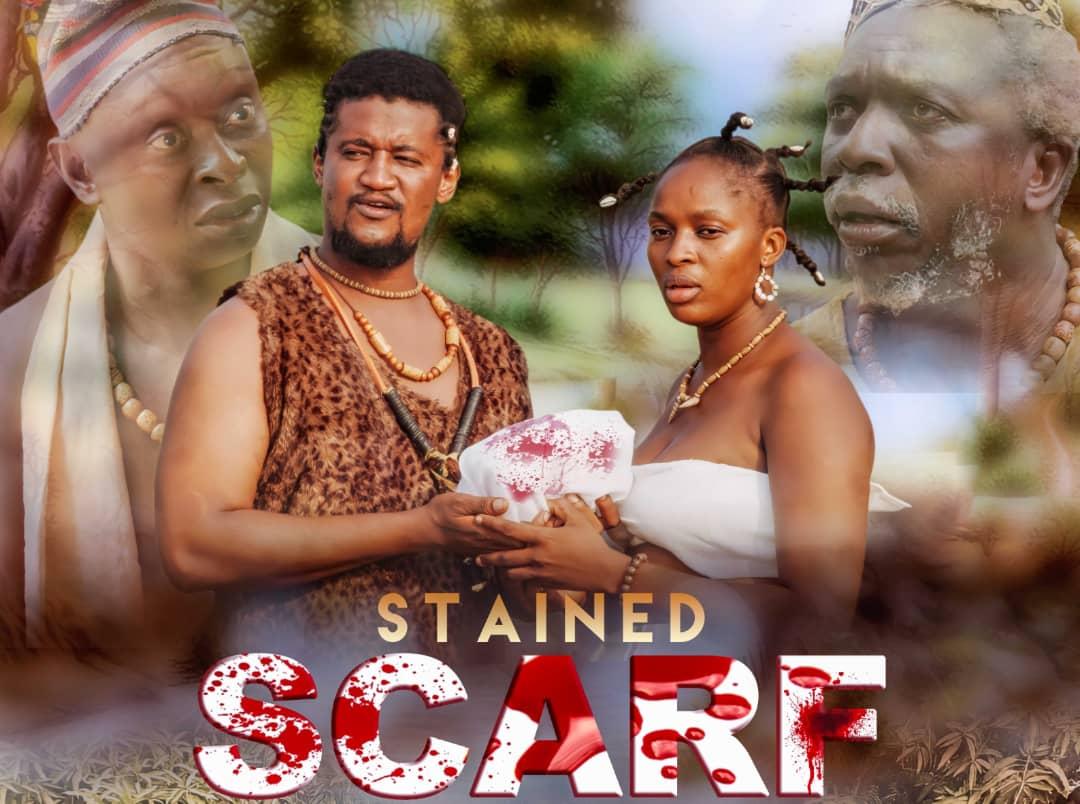 Director Sheriff is more than energetic in his quest to bring laurel to Sierra Leone as he responded to the question; what next? by saying “I like taking the bull by its horn. We are venturing for a minimum of half a million-dollar project with a storyline to capture the attention of Africa and the rest of the globe … we are coming bigger and better than ever. With JuSAS Global, is not only about JuSAS but Sierra Leone. For that, we will have more crew to support our DOP Raymond Finney and Editor Samuel Samkab Kabo ”

Stained Scarf is expected to hit your screens in the next few months.