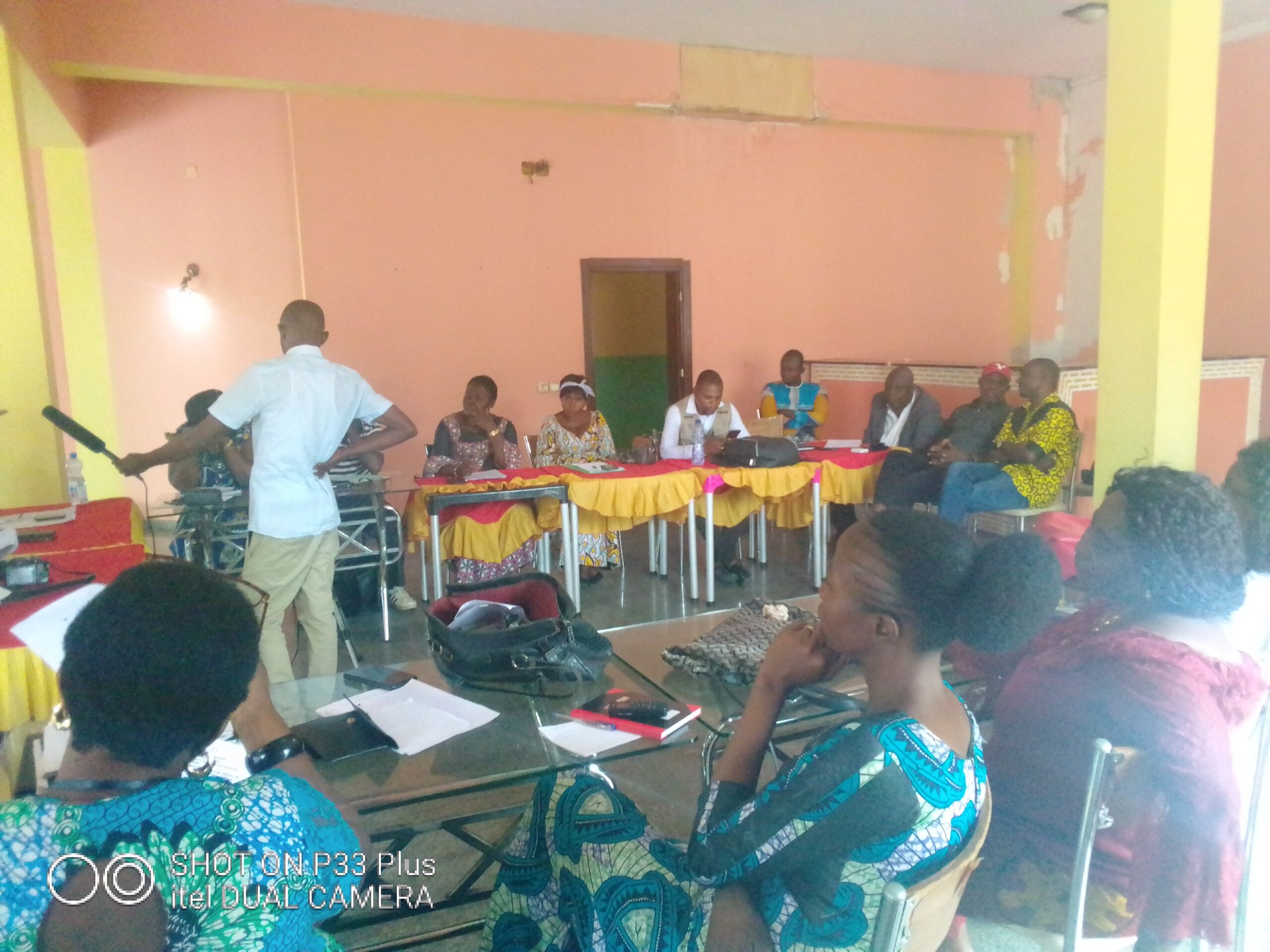 For years, the ”National Committee for Women and Development” (CONAFED), one of the structures campaigning for women’s rights in the Democratic Republic of Congo (DRC) has been on the front line so that Congolese women can emerge, occupy, like men, decision-making positions, leadership positions. Efforts are regularly combined to ensure that gender parity and gender become a reality in this country of more than 80 million inhabitants in Central Africa.

CONAFED recently provided this information during a press briefing held at the Grand Hotel in Kikwit, Kwilu province, in the south-west of the country. These efforts will always continue.

“It was after several observations that we noticed that the participation of women is still low despite the various activities organized. The causes are often political, cultural, but also at the level of the woman herself. But, despite this, CONAFED does not tire of sensitizing these women, building their capacities, carrying out advocacy actions with the authorities so that they take women into account during elections, also during the various appointments to decision-making at national, provincial and local levels. To date, this representation of women does not exceed 10 percent,” explained Rodin Muvuyu, program manager at CONAGFED.

Among the actions that CONAFED continues to carry out in order to achieve the expected objectives are capacity building workshops; sensitizations; memos; advocacy not only with the political-administrative authorities, but also with the leaders of political parties who draw up lists of candidates that they submit to the Independent National Electoral Commission.

During this press briefing, the structure also invited everyone (Men and Women) to get involved in raising awareness so that the picture and status of Congolese women change.

The actions are carried out in a context characterized by preparations for the elections constitutionally scheduled for 2023.

As for her, mother Nathalie Mangila, permanent secretary of CONAFED in the province of Kwilu, justified the various actions of this structure by legal provisions inherent in the rights of women at the national level.

Among these laws is the constitution of the DRC in its article 14 which stipulates “The public authorities shall ensure the elimination of all forms of discrimination against women and ensure the protection and promotion of their rights. They take, in all fields, particularly in the civil, political, economic, social and cultural fields, all appropriate measures to ensure the total development and full participation of women in the development of the nation. They take measures to combat all forms of violence against women in public and private life. Women have the right to fair representation in national, provincial and local institutions. The State guarantees the implementation of gender parity in the said institutions. The law establishes the methods of application of these rights”.

For his part, Eugène Minga, in charge of administration, mentioned several elucidations and concrete examples that indicate that women are capable of occupying management and decision-making positions like men. “Among women, there are some who surpass men in competence,” he said. 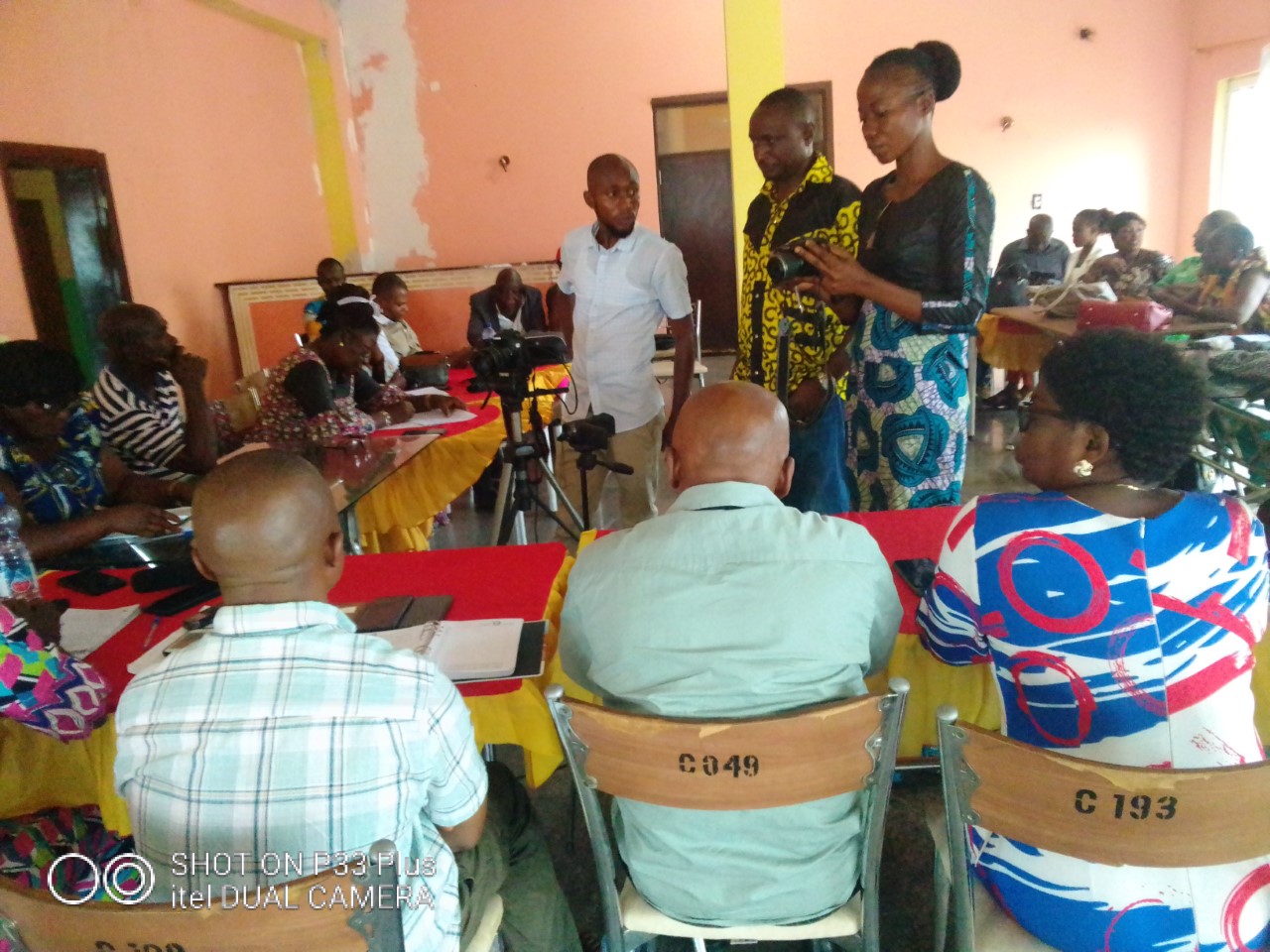 The efforts of this structure work with Goal 5 of the SDGs (Sustainable Development Goals) which promotes gender equality and the empowerment of women.

A CONAFED document in our possession informs that “CONAFED’s work in all the provinces of the DRC (including in the most remote places) gives it a national scope and effectively makes CONAFED a first national organization specializing in gender in the DRC. Its action has gone beyond the limits of the only affiliated member organizations in the field and its operation is in accordance with the law on non-profit organizations in the DRC”.

According to the same document, this structure strives to “Promote, through the ‘gender approach’, a fairer and more harmonious society, favorable to the emergence of female leadership; Create a framework for research, consultation and solidarity to support women’s associations and others who advocate gender”.