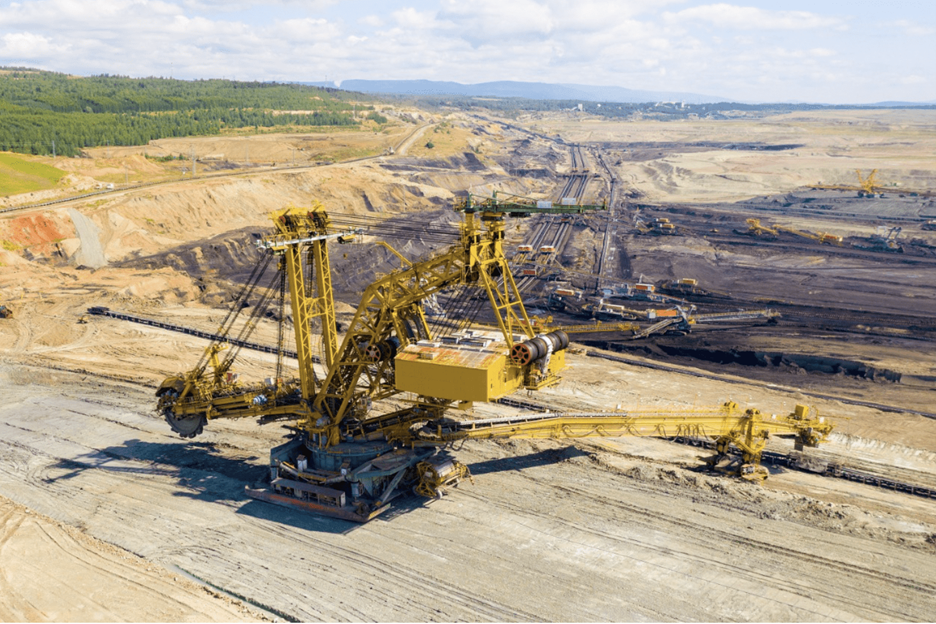 By utilizing clean coal in the short term, ramping up investment and development across other energy sectors such as gas, Africa can address energy poverty, ensure energy security while reducing carbon emissions.

While coal has played a huge role regarding power generation in Africa, global climate policies are threatening the continued use of the energy resource, opting rather for cleaner sources of energy. The African Energy Chamber (AEC), as the voice of the African energy sector, believes Africa should maintain coal’s role as a vital part of a diverse energy portfolio to be able to meet the continent’s energy needs and accelerate industrialization and economic growth.

Coal as a Key Driver of Electrification in Africa

While coal generated 28% of Africa’s total electricity in 2021, according to the AEC’s Q1 2022 Outlook, The State of African Energy, the anticipated increase in energy demand of between 3% and 5% per annum over the next decade provides an opportunity for Africa to maximize the use of coal to meet its energy needs while amplifying alternative energy take off through investment and development. With over 600 million people in Africa currently living in energy poverty, boosting investments in an already established coal market will help amplify the continent’s electrification in a cost-efficient and highly effective manner. Significant coal reserves available in countries such as Zimbabwe, Ghana, South Africa and Nigeria – all of which continue to struggle with regular power outages and unreliable supply – could help provide baseload power while stabilizing supply and ensuring affordability.

Meanwhile, with some the world’s most developed countries such as China and India leveraging coal to fuel the growth of their economies and industries, Africa should also follow suit. Recent geopolitical events have shown that some of the world’s most developed countries are continuing to utilize coal, recognizing the role the resource plays in meeting demand and driving industrialization. Notably, in light of the Russia-Ukraine conflict, European countries such as Germany are now resorting to increasing coal usage to reduce the reliance on Russian gas, despite pushing green narratives. According to Energetika, Germany’s coal imports are expected to increase by 12% in 2022. The country currently ranks sixth in the world regarding reserves, eight regarding production and fourth regarding consumption, importing 25% of its consumption – equating to 63 million tons.

Additionally, with the European Union (EU) set to ban coal imports from Russia by as early as August this year, EU member countries are ramping up their own coal usage in a bid to mitigate potential energy shortfalls. On April 23, 2022, the UK announced that Housing Secretary, Michael Grove, is set to approve the first new coal mine in nearly 30 years. The new colliery, located in Cumbria, will be critical in meeting domestic demand as Russian supply is disrupted. Therefore, in the same way that Germany and the UK continue to utilize coal, going as far as bringing new mines online, African countries should be allowed to develop and utilize their own coal resources, optimizing coal usage to address energy poverty.

With coal representing the ‘dirtiest’ fossil fuel, Africa needs to adopt clean coal power generation solutions such as coal gasification and coal-to-liquid to avoid increasing greenhouse gas emissions. South Africa, with its Majuba, Theunissen and Sterkfontein projects, and Botswana, with its Serowe and Letlhakeng clean coal projects, are leading the way in this regard. Botswana has also announced a plan to deploy a $4 billion coal-to-liquid refinery project that will enable the country to exploit its 212 billion coal reserves for energy security while limiting the impacts of coal on the environment. The Africa Energy Policy Research argues that since Africa and its 34 coal-fired power stations and 1.3 billion people only contribute between 1% and 1.5% of the global greenhouse gas emissions, optimizing coal-fired power generation will not have a significant impact on the climate crisis but rather enhance the continent’s energy supply.

Apart from energy security-related issues, maintaining the use of coal will help create jobs and revive African economies. With around two million people in Africa currently working in the fossil fuel industry, the coal industry has for decades highlighted its importance in addressing Africa’s social-economic issues. However, global climate policies have resulted in Africa delaying a number of planned coal power projects due to inadequate funding as an increasing number of both international and domestic investors announced plans to cease financing. Financial Development Institutions such as the European Investment Bank and the European Bank for Reconstruction and Development, as well as European and the US governments have announced plans to end the financing of new coal-fired power generation projects across the continent.

However, despite the announcements and due to the role of coal, financial institutions from U.S, China, Japan, India, Canada and the U.K have continued to pour funding into the coal sector across the globe with up to $1.5 trillion channeled between January 2019 and November 2021, according to campaign groups Urgewald and Reclaim Finance. African countries including Botswana, Malawi, Mozambique, South Africa and Zimbabwe have also continued to actively seek financiers for their coal projects.

While foreign capital is important, the AEC believes that African institutions such as the African Energy Investment Corporation, the African Development Bank and the proposed African Energy Bank have a huge role to play in increasing funding towards the energy sector to enable Africa to exploit its coal and other energy resources to make energy poverty history by 2030. Through the adoption of clean coal technologies and the utilization of the resource in the short- to medium-term, Africa will have a chance to develop while reducing emissions on a large-scale basis.

It is within this very picture that the continent’s premier energy event, African Energy Week (AEW) 2022, steps into. Uniting African stakeholders and global investors for four days of intense dialogue on the role of oil, gas and coal in Africa’s energy future, AEW 2022 offers diverse panel discussions, investor summits and ministerial forums that will reshape global narratives on African energy.