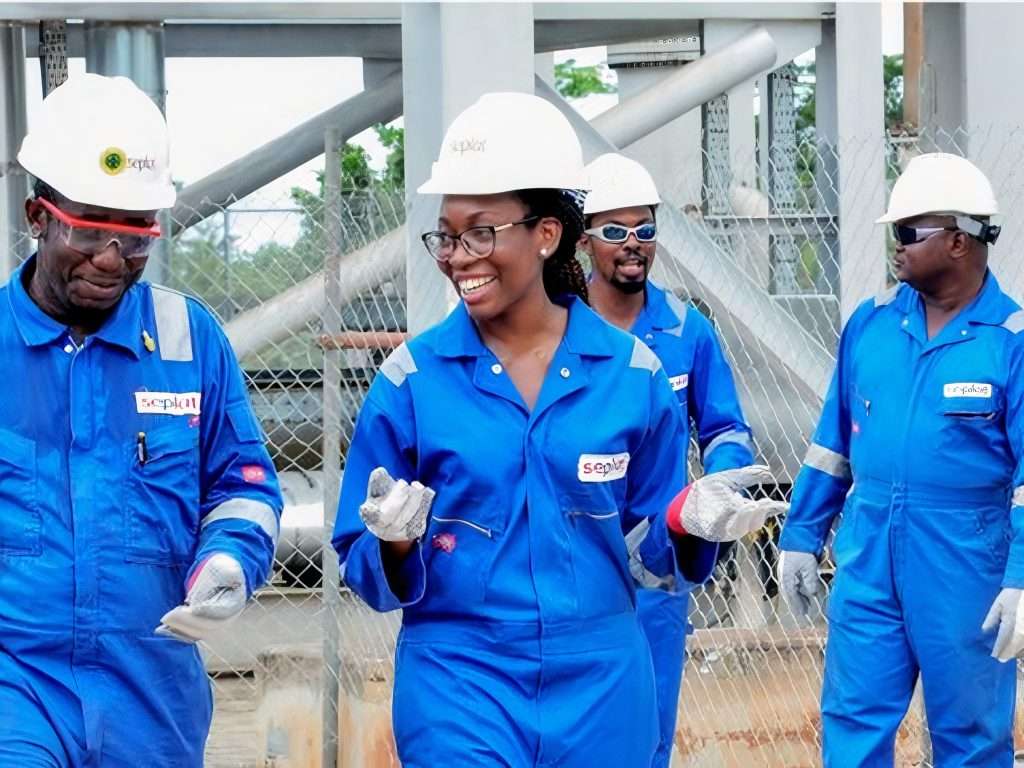 Africa’s premier energy event, African Energy Week (AEW) 2022 – scheduled to take place on October 18-21 in Cape Town – has positioned itself as the biggest energy event in Africa and the conference of choice for Africa’s oil, gas and energy ministers. In 2021, the event hosted delegations from both the private and public sectors in Africa and globally, with market-driven panel discussions, collaborative investor forums and government endorsed networking events paving the way for transformative deals and decisions.

In 2022, the conference will continue this trend, backed by partnerships with Equatorial Guinea and Nigeria, as well as the African Petroleum Producers Association. Africa’s resource-rich countries are working hard to attract investments, develop their resources and make energy poverty history as quickly and effectively as possible, and AEW will not stand in the way of this progress. That is why AEW 2022 will keep its dates – October 18-21. The event is Africa focused and African led, and has chosen to work alongside, rather than in competition with, Africa’s energy nations.

“I hear unity right now, and it’s used as a cudgel to force people to fall in line with the lies and false narrative from African Oil Week, Greenpeace, Friends of the Earth and EITI. The most important thing for Africa and its energy sector is to have these serious conversations about the real divides around their vision of our oil and gas economy – which is out of touch with everyday Africans –  free from Africa Oil Week Dubai misrepresentations. The African Energy Chamber will hash out a winning strategy before COP27 at AEW,” states NJ Ayuk, Executive Chairman of the AEC, adding that Africa’s oil and gas sector must fight for what it actually wants, rather than compromising.

Mozambique, for instance, which will host the Mozambique Gas & Energy Summit & Exhibition on September 27-29 in Maputo, represents one of AEW’s top participants. With over 100 trillion cubic feet of natural reserves, the largest coal deposits globally, and one of the continent’s most impressive hydroelectric schemes, the country is both ambitious and committed to exploiting its resources for the purpose of regional economic growth. In this regard, and bearing in mind the country’s focus on the commencement of the 3.4 million tons per annum (mtpa) Coral Floating Liquefied Natural Gas (LNG) project as well as the operation resumption of the 12.8 mtpa Mozambique LNG project and the 15.2 mtpa Rovuma LNG project, AEW 2022 refuses to clash with the Mozambican conference, but will help drive narratives discussed in Mozambique at AEW 2022 in Cape Town.

“The Mozambique Gas & Energy Summit & Exhibition is taking place on September 27-29, 2022. I support them and will go there to support the country. I do not think it is right to disrupt Mozambique. Minister Carlos Zacarias is a brother and must be supported to get the job done. President Felipe Nyusi has personally received me in Maputo and has always been encouraging of our work to promote gas development and create opportunities for the poor. The Chamber refuses to undermine another African country that is trying to grow its gas sector, we are not those kinds of people. I leave that to Paul Sinclair and Africa Oil Week (AOW), who still need to apologize for their lies against Mozambique and Africans. A lot of African officials are not happy that AOW has aided and abetted the narrative of Greenpeace and Friends of the Earth who are filing lawsuits to block Mozambique gas is very unfortunate.  AEW 2022 is Africa-focused and will not neglect any country on the continent that is trying to develop their energy and economic sectors. We believe in drilling more wells and developing gas urgently,” Ayuk continues.

As was the theme in 2021, AEW 2022 remains committed to making energy poverty history by 2030 and unites the entire African energy sector in Cape Town to consolidate a strategy to make this ambition a reality. From the announcement of its 2021 edition, AEW has been working alongside both mature and emerging energy players, helping to promote investment, drive development and introduce global and African partners. In 2022, this has not changed, and AEW 2022 will continue to work closely with African countries as they move to realize development goals. These developments include Namibia’s sizeable oil and gas discoveries made by Shell at the Graff-1 well and TotalEnergies at the Venus prospect; Uganda’s recent Final Investment Decision made for the Lake Albert Development; Senegal’s large-scale Grand Tortue Ahmeyim development; and the recently resumed 4,128 km Trans-Saharan gas pipeline in Nigeria.

“The African Development Bank’s Dr Arron Tchouka Singhe was NOT at AOW in Dubai and neither was South Africa Minister of Mineral Resources and Energy H.E. Gwede Mantashe. That’s false and another misrepresentation from Mr Sinclair. This year, we will use every opportunity to contrast with them. We welcome the debate of a London vision of Africa’s transition from AOW, Greenpeace, EITI and Friends of the Earth and an African balance and approach driven by the AEC,” continues Ayuk, adding that, “AEW 2022 has placed Africa’s development journey at the center of the conferences’ agenda. Progress made in countries such as Mozambique, Uganda, Nigeria, Senegal and Namibia will represent key areas of focus, as AEW 2022 moves to drive the story of Africa. This is not the time for joking around. Africa needs investment and to develop its resources. At AEW 2022 in Cape Town on October 18-21, we will drive discussions on oil and gas discoveries, large-scale LNG projects and emerging hydrogen economies. AEW 2022 is serious about Africa and African energy, and we will drive this in Cape Town in October.”

AEW would like to make it clear that AOW, Paul Sinclair, EITI, Greenpeace and Friends of the Earth should spend their time advising Norway to stop producing and decarbonise, rather than pushing African states to leave oil in the ground and driving litigation against oil exploration like those against Shell in South Africa, and funding for Mozambique.

“Maybe Africa needs to have its own version of EITI under the auspices of the AU and not from Norway,” Ayuk states.

At the 2022 edition, AEW will focus on every sector of Africa’s energy industry, including, but not limited to, oil, gas, renewables, hydrogen, power and infrastructure. Africa is well positioned to become a globally competitive energy market and AEW 2022 is the ideal platform to make this a reality.

What would it take to postpone the U.S. presidential election?