As of March 22, the number of Cholera outbreaks in the South West Region of Cameroon stood at 1904 cases and 44 cumulative deaths in that time. Medics and health practitioners are thus calling on the population of Buea in particular and the entire region, in general, to practice proper hygiene if the country is to fight the cholera epidemic.

The South-West region, reported the first two cases on 27 October in the Kesse area, Bamusso commune in Ekondo Titi health district. Two stool samples were collected from the cases and tested positive for cholera by the culture at the Laquintinie Hospital laboratory in Douala.

Takang Helen epse Etchu, chief of centre, Mile 16 Integrated Health District said the health centre is a satellite health centre for cholera and those that are there were referred to the regional hospital and some died at home.

“We have realized that cholera at all times starts from mile 16. We are begging the population of mile 16 to be vigilant on what they eat, what they do and where they go. We are calling on the population to carry up their hygiene both in our houses and outside. We should practice regular handwashing; wash food and cook food well before eating.”

Mathias Ngund, a senior government health official in Buea, told VOA that the lack of clean drinking water is exacerbating the spread of cholera in Buea. He said he has informed the government that the provision of water is an emergency need.

“We went to all the houses of suspected cases, we disinfected them and also we have had coordination meetings with the administrative authorities to respond to the outbreak,” Ngund said. 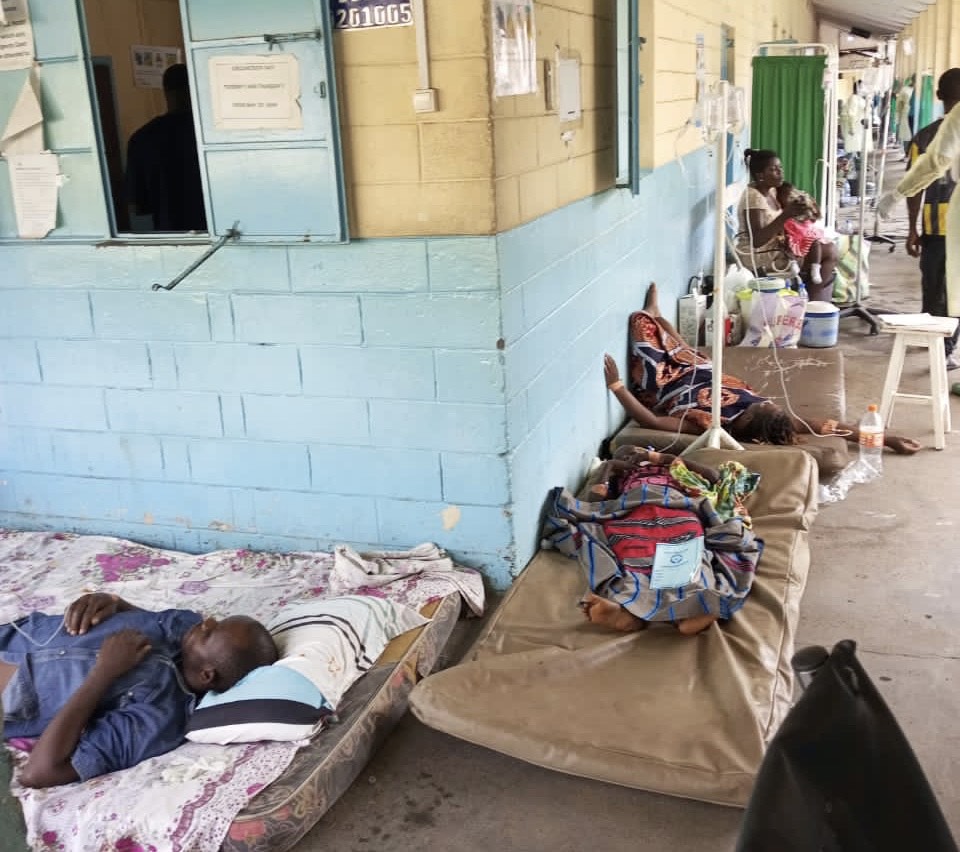