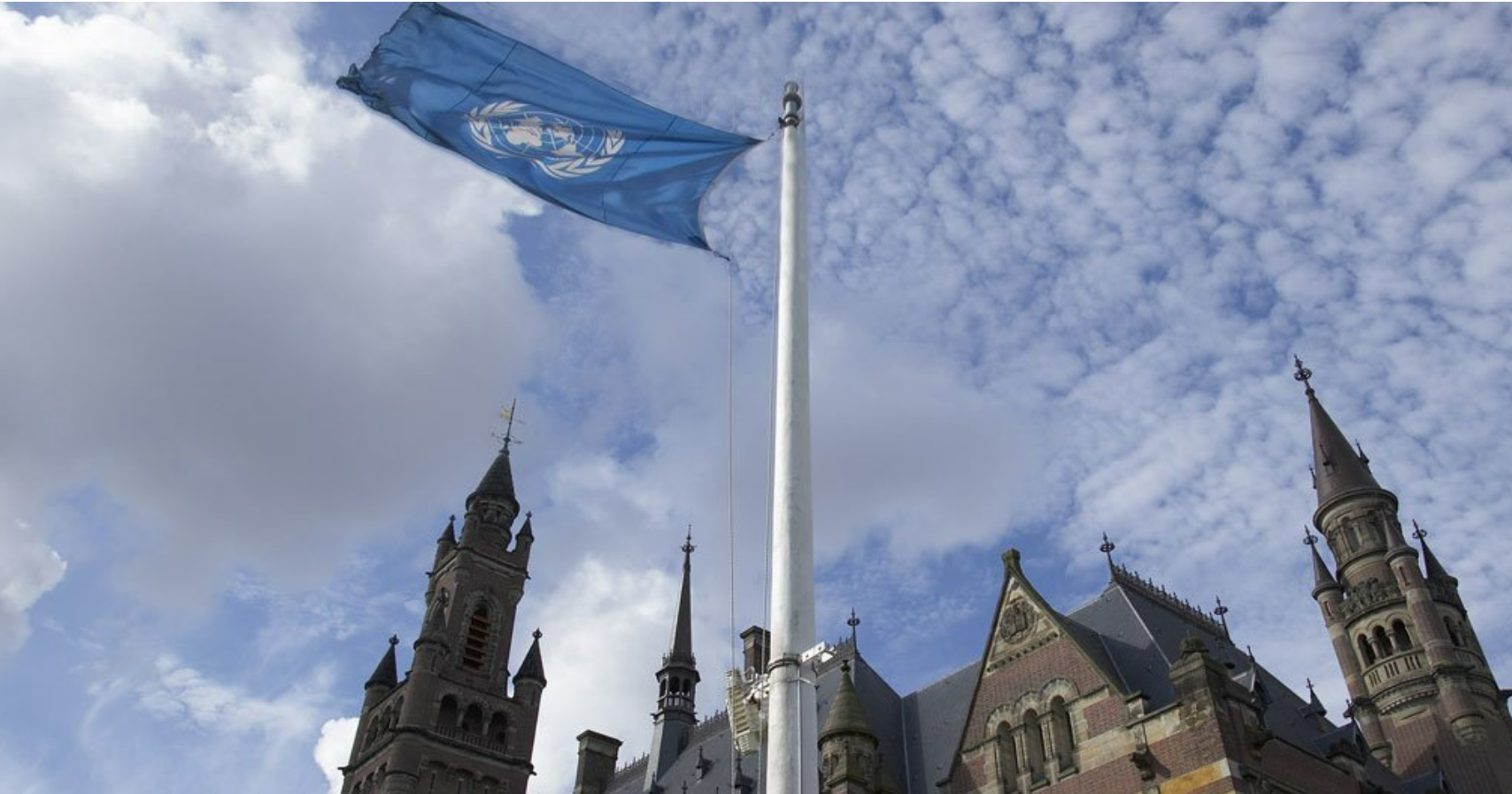 Uganda must pay the Democratic Republic of the Congo (DRC) $325 million in reparations related to the brutal conflict between the two nations from 1998 to 2003, the UN’s highest court ruled on Wednesday. Delivering its judgement, the International Court of Justice (ICJ) broke down the compensation, awarding the DRC $225 million for damage to persons, which includes loss of life, rape, recruitment of child soldiers and displacement of civilians. The country will also receive $40 million for damage to property, and $60 million for damage to natural resources, including the looting and plundering of gold, diamonds and timber. Reparation reflects harm suffered “The Court notes that the reparation awarded to the DRC for damage to persons and to property reflects the harm suffered by individuals and communities as a result of Uganda’s breach of its international obligations,” said Judge Joan Donoghue, the ICJ President. The DRC initially filed the case with the ICJ in June 1999, citing acts of armed aggression perpetrated by Uganda on its territory “in flagrant violation of the United Nations Charter and of the Charter of the Organization of African Unity.” At the height of the war, more than nine African countries were drawn into the fighting. The Court ruled in December 2005 that Uganda had to make reparation to the DRC, but the sides could not reach agreement. Uganda is ordered to pay the $325 million in five annual instalments of $65 million, starting in September. The ‘World Court’ The ICJ, also known as the “World Court”, is the highest judicial body of the United Nations. The Court settles legal disputes submitted to it by States, in accordance with international law.  It also gives advisory opinions on legal questions referred by authorized UN organs and specialized agencies. Judgments in disputes between States are binding. The ICJ is composed of 15 judges and is based in The Hague in the Netherlands.
*Source UN News