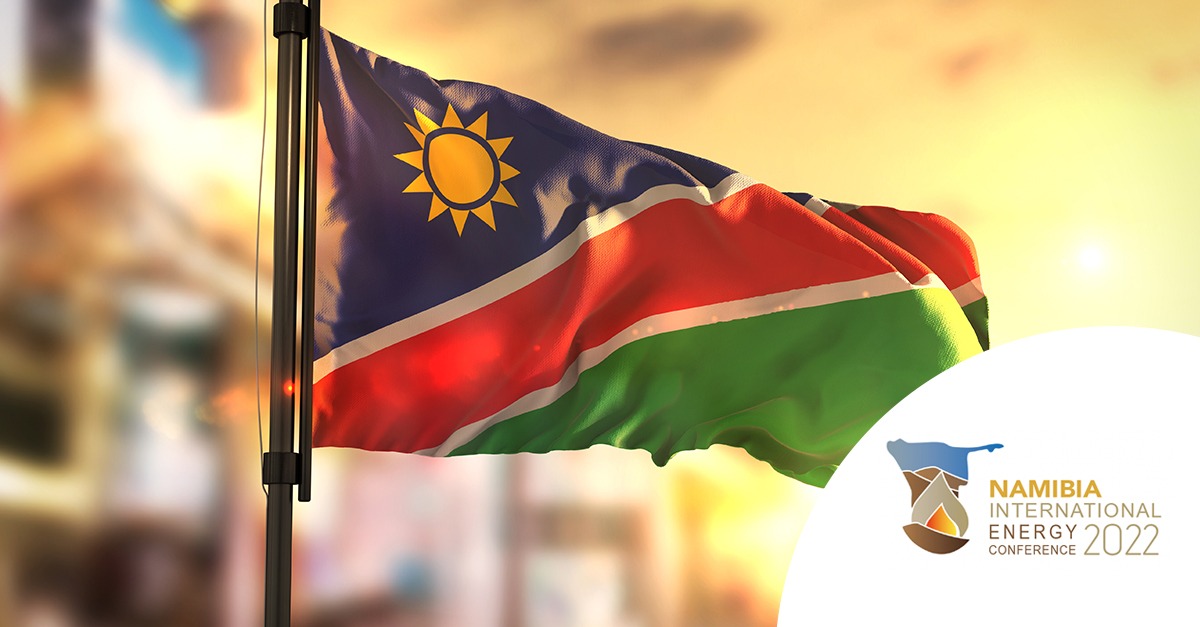 The African Energy Chamber  is excited to announce its fervent support for the fourth edition of the Namibia International Energy Conference 2022 – founded and organized by Rich Africa Consultancy – taking place in Windhoek on 20-22 April with the official endorsement of Namibia’s Ministry of Mines and Energy, led by H.E. Minister Tom Alweendo.Under the theme, ‘The Energy Mix: Positioning for Investment, Industrialization, and Growth,’ the two-day flagship event will be the official meeting place for Namibia’s energy industry and will convene energy leaders and stakeholders with investors and international financiers through a platform that facilitates constructive dialogue and networking opportunities, driving industry growth, and promoting Namibia as the new destination for energy investments.Recognized as Namibia’s official energy conference, the highly anticipated thought leadership event will unite participating companies, international investors, service companies, and various international delegations to provide updates on exploration activities, green hydrogen developments, and regional and other ongoing projects, thus serving as the exclusive platform through which ongoing and future projects will be announced – highlighting upcoming business and investment opportunities within the country.“Namibia has truly and agreeably demonstrated its commitment to its energy future, a commitment that will be emphasized at the Namibia International Energy Conference this year. Like most African countries, Namibia is eager to capitalize on the potential of its basins and the Conference will be catalytic in driving investment and development, and helping Namibia attain these goals,” says NJ Ayuk, Executive Chairman of the African Energy Chamber.“Minister Tom Alweendo has demonstrated the utmost commitment to developing Namibia’s growing energy sector. We at the African Energy Chamber are behind him all the way,” adds Ayuk.Committed to driving industry growth and development across the country, the event will take place on the heels of the massive light oil discovery made offshore Namibia by Shell Namibia Upstream and QatarEnergy. Announced by the National Petroleum Corporation of Namibia (Namcor), the discovery was made at the Graff-1 deepwater exploration well, located 270km from the diamond mining town of Oranjemund, in the Orange Basin, where drilling was made at a total depth of 5,376m in water depths of approximately 2,000m. With drilling operations of the Graff-1 well having commenced in December 2021, Namcor has indicated its intention to fast track the development of the oilfield to have production by 2026. Shell has stated that the exploration well has demonstrated exciting results, with the presence of a working petroleum system with high-quality light oil.With its vast reserves estimated at 11 billion barrels of oil and 2.2 trillion cubic feet of natural gas, Namibia has been a major attraction for both regional and international oil companies, with ongoing drilling campaigns by oil and gas exploration company, Reconnaissance Energy Africa, and new explorers demonstrating their interest in Namibia’s high potential oil and gas market indicative of the southern African country’s readiness to welcome investors into its diverse energy sector. Industry players present within the country include Tullow Oil, which is currently exploring Namibia’s offshore basins; ExxonMobil, which is currently exploring the frontier Namibe Basin in partnership with Namcor; as well as TotalEnergies and the Africa Oil Corporation, which are currently operating the Venus-1X exploration well. Additionally, the country has demonstrated its unprecedented leadership in the development of its massive green hydrogen project, which has the potential to produce up to 300,000 tons of green hydrogen per year for regional and global markets.Preliminary analyses of Namibia’s green hydrogen market potential demonstrates that the country could become a leading global market for the production of green ammonia. With the global market expected to grow to over 500 million tons by 2050 and exacerbated by the drive towards decarbonization and net-zero policies being implemented by most major developed economies, Namibia could be a new entrant into the highly prospective green hydrogen market.“Namibia’s world-class resources gives it a long-term advantage, particularly as the country lays the foundation for the development of a green hydrogen market, a market that remains relatively new and untapped, and which has the potential to drive industrialization in the country, transforming the country into a captain of the green hydrogen industry,” Ayuk notes.Dedicated to enhancing collaboration, knowledge, and investment between energy industry stakeholders and driving a greater understanding of the continent’s energy landscape to promote socio economic development, the conference will bring together numerous perspectives from across the energy value chain, serving as the premier platform through which industry players may shape the future of energy in Namibia and the rest of the region, taking a close look at the latest developments in the energy industry, the status of the electricity market, the role of natural gas and the future of renewables, as well as financing the energy sector, infrastructure development, and the benefits of the African Continental Free Trade Area.As demand for consistent energy sources increased across the country, Namibia and its Ministry of Mines and Energy are committed to driving progress within the future of the country’s oil and gas sector.
*Source African Energy Chamber

Tanzania to expand markets and economic growth, as it launches works on major Dodoma road

Africa on track to Control COVID-19 Pandemic in 2022 Lawyers on Demand: Changing the Way Legal Work is Done in Africa by Playing the “Scale Game”