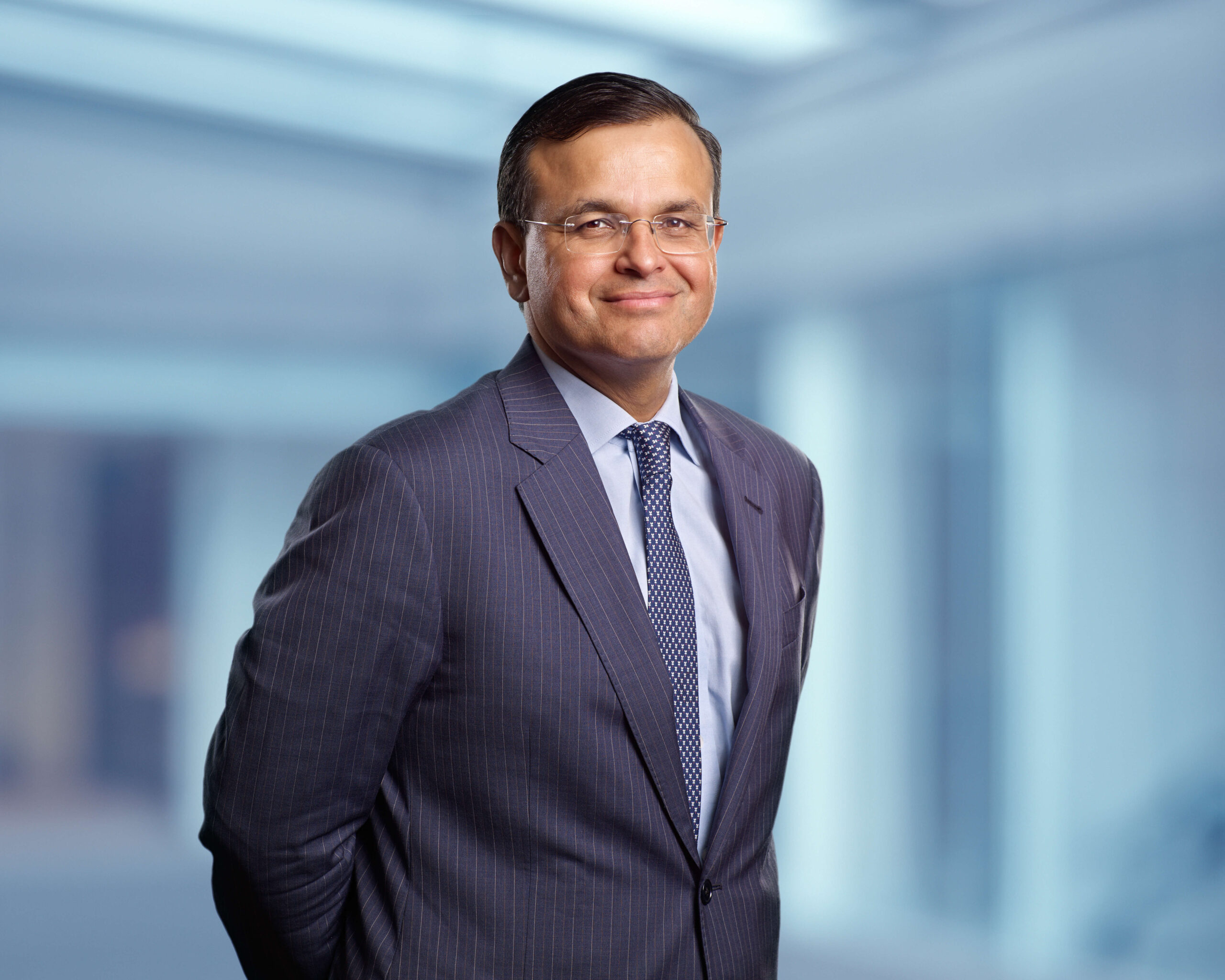 Commenting on the results, Sunil Kaushal, Regional CEO, Africa and Middle East said: “2021 was an exceptional year for us in the Africa and Middle East region. Our record financial performance demonstrates the progress made in the execution of our strategy. It is testament to the hard work and commitment of our team and the continued cost discipline which has allowed investments to continue though the cycle”.Th record performance was also driven by income growth despite the lower interest rate which impacted the bank’s cash management and retail businesses.“Throughout the year, we accelerated our digital transformation, proudly expanding our digital banking network in Pakistan, in turn strengthening our customer base through enhanced connectivity. Aligned to the Kingdom of Saudi Arabia’s vision 2030, we have also expanded our presence in Saudi Arabia last year to provide project finance, capital markets and cash management support to promote trade and investments.” Sunil concluded.Standard Chartered Bank’s Africa, Middle East Region has received the following awards for the year 2021 which solidifies the Bank’s robust progress as industry leaders in the region.

Standard Chartered:We are a leading international banking group, with a presence in 59 of the world’s most dynamic markets and serving clients in a further 85. Our purpose is to drive commerce and prosperity through our unique diversity, and our heritage and values are expressed in our brand promise, Here for good.Standard Chartered PLC is listed on the London and Hong Kong Stock Exchanges.For more stories and expert opinions please visit Insights (https://bit.ly/3LGtAGH) at sc.com (https://bit.ly/3rUtS4X) .

Regional Ministers Sign the Declaration of Niamey, Get Trans-Saharan Gas Pipeline Back on Track

How the private equity industry is navigating COVID-19 crisis