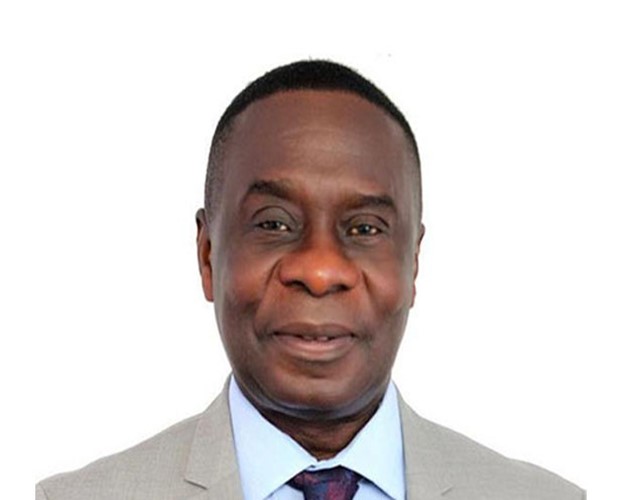 The Criminal Court 3 Division of the High Court has issued criminal summons to be served on the Assin North Member of Parliament, James Gyakye Quayson.

The beleaguered MP is also being criminally prosecuted, in addition to other ongoing trials on the validity or otherwise of his election during the 2020 polls.

He is facing charges of deceit of public officer, forgery of passport or travel certificates, knowingly making a false statutory declaration, perjury and false declaration for office.

Court officials say they have been unsuccessful in serving the Assin North MP with the necessary court processes.

A bailiff of the High Court told the court on Wednesday that, upon arrival at Mr. Quayson’s Accra residence, he was informed that the legislator was not in, but he actually suspected that the lawmaker was indoors but was only evading service.

Director of Public Prosecutions, Yvonne Atakorah Oboubisa, prayed the Court to serve a criminal summon on Mr. Quayson to urge him to respond to the Court.

She informed the Court that notice of service had been posted on Mr. Quayson’s residence when the Bailiff could not gain direct access to him to serve him.

But, she prayed that Criminal Summons would be more compelling where it will be posted at a conspicuous part of his house as per Section 65 of Act 30. The Court made the orders and adjourned to February 15, 2022.

The Supreme Court on Tuesday, February 8, 2022, directed its Registrar, Matthew Antiaye, to submit a detailed report on an alleged assault and manhandling of a bailiff by a bodyguard of James Gyakye Quayson.

The 7-member Court, composed of Justices Jones Dotse, as President, Nene Amegatcher, Gertrude Torkonor, Yoni Kulendi, Agnes Dordzi, Mariama Owusu, and Prof. Henrietta Mensa-Bonsu, was told in open court about how the embattled MP instructed his bodyguard to throw out the bailiff who had gone to serve him with court processes.

The bailiff, Joshua Baming, in an affidavit, said he arrived at Mr. Quayson’s office at Job 600, Parliament House where he introduced himself and declared his reason for the visit.