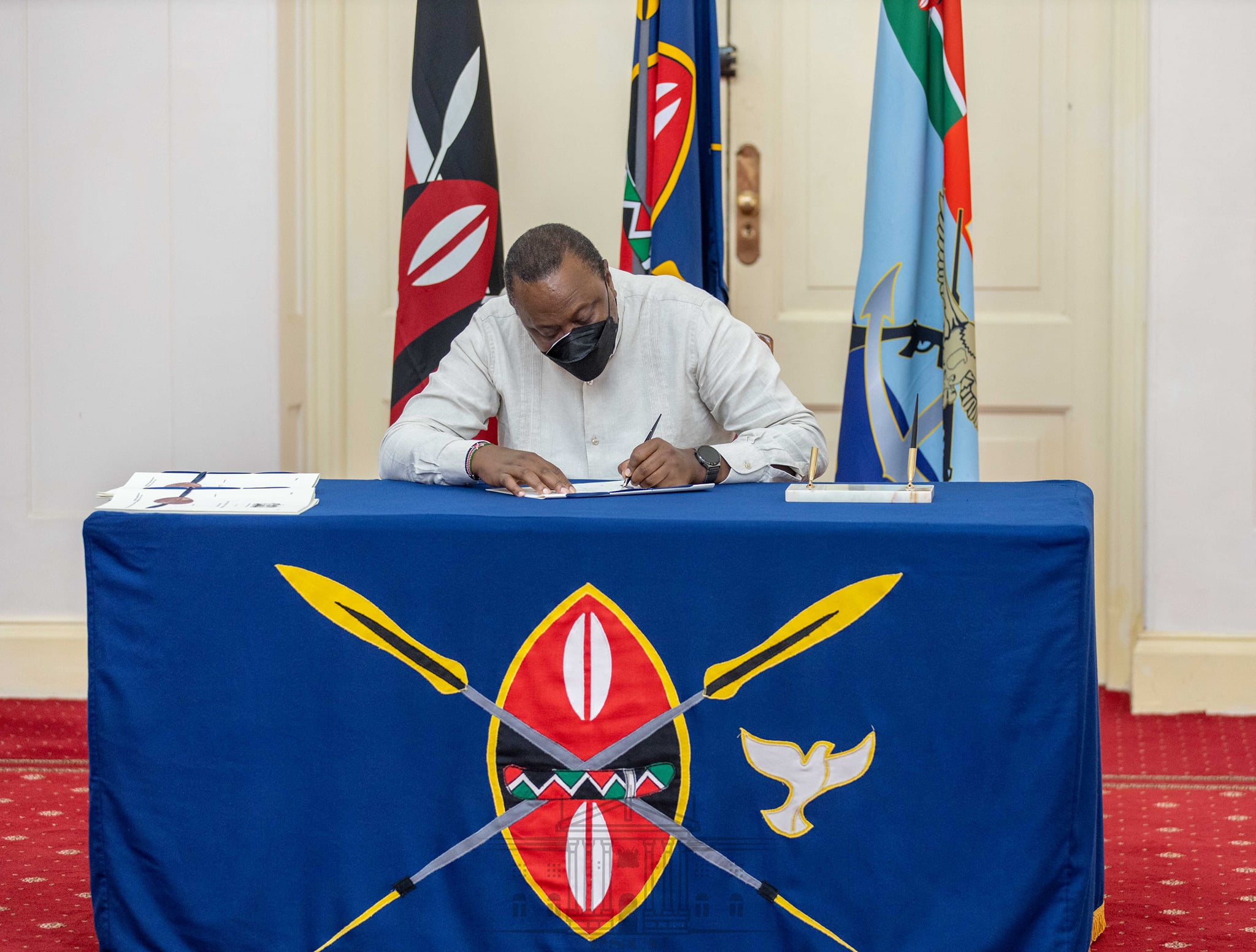 The parliamentary bill was approved by the National Assembly over the Christmas and New Year festive period before being referred to the Senate where it was passed yesterday.

The law also empowers the Registrar of Political Parties to certify political party membership lists and nomination rules among other transformative provisions aimed at strengthening management of political parties and enhancing democracy.