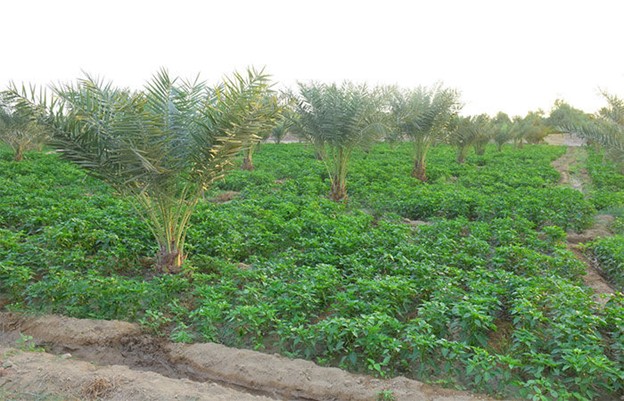 U.S. Seeks to Empower Women Business Leaders in Tanzania through Trade and Investment